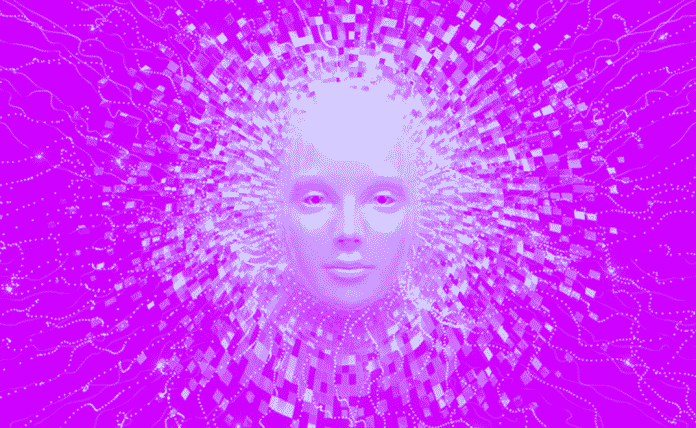 We have known for a time that the IoT world is full of vulnerabilities and security flaws. As the digital world continues to converge with the physical world, malicious hacks that can take control of your car and disable its brakes, for example, pose a serious concern. Now researchers are pointing to machine learning algorithms as a gateway to crack internet privacy measures. Three separate stories within a week about ML security concerns highlight the importance of designing with security in mind.

Takeaway: Model extraction or reverse engineering ML models highlight a need for countermeasures, especially in cases where private data may be involved (think healthcare). Model extraction success rates mirror the complexity of the algorithm, meaning deep-learning algorithms layered with deep neural networks may be safe for now. Still, as the tension between confidentiality and open access continues to grow, security must not be overlooked in favor of algorithm advancement.

As Uber’s self-driving cars hit the road in Pittsburgh, the controversies surrounding autonomous driving surfaced again. Last week, Bjorn Brody Glavind on Hackernoon shared his views on driverless cars stealing jobs from humans — and what it means for us. Contrast that with Lyft Co-Founder John Zimmer’s post about what he calls the third transportation revolution. How will self-driving cars change not only modes of transportation, but lodging, insurance, and city infrastructure? Share your thoughts in the comment section!

Takeaway: Although Bjorn Glavind doesn’t provide an explanation as to why the “third transportation revolution” is different than the technological revolutions that preceded our time, he highlights an important issue that tech leaders are overlooking in favor of the argument based on Henry Hazlitt’s in Economics in One Lesson. What roles do engineers and tech leaders play in the revolution?

+ Udacity is building its own open-source self-driving car (TechCrunch)

The real “data in” problem [in healthcare], affecting deep learning applications, especially, but not exclusively, in medical imaging, is truth. Truth means knowing what is in the image. It is very easy to get a large number of images of hats and have people annotate the images that contain red hats…Medical images are much more complex.

Three members of the Leverege team are currently hacking away at MedHacks 2.0 at Johns Hopkins University. Several speakers throughout the hackathon mentioned the ways that regulatory bodies and the medical community have slowed the adoption of deep learning techniques in healthcare. But as Dr. Channin explains here, maybe the real roadblock isn’t heavy regulation or reluctance from physicians to utilize ML concepts. Considering that misdiagnosis is the third-leading cause of death (CNN), how much will unsupervised learning have to improve for ML to be useful in healthcare? You can read the full interview with Dr. Channin here.