How is the Largest Public LoRaWAN Network Influencing IoT Adoption? | Noelani McGadden, VP of Strategic Accounts at Senet | IoT For All

On this IoT For All podcast episode, Noelani McGadden, VP of Strategic Accounts at Senet, discusses the role Senet plays in the IoT industry, how they launched the largest public LoRaWAN network and how their network is influencing adoption across the Internet of Things space.

Noelani touches on why an organization would choose to deploy on a public network over a private network, the value LPWAN provides compared to 5G and what she foresees as the biggest contributors to IoT adoption heading into 2020.

On a personal level, Noelani has been engaged with many STEM for girls programs and is a non-profit board member for providing access to gymnastics programs for underprivileged teens. She spent over 6 years as an expatriate working in countries and environments that have varying degrees of support for women in executive-level roles and women in tech in particular.

If you’re interested in connecting with Noelani check out her LinkedIn!

(07:15) Senet’s public LPWAN network–how it works, who is using it and what is it enabling companies to do?

(10:40) What type of IoT use cases are utilizing the public LPWAN network?

(13:38) How does a company set up a public LoRaWan network? What are the drawbacks of using a public network over a private network?

(17:35) Why would an organization choose to deploy a private network, if a public network is available?

(35:28) What organizations and initiatives are you (Noelani) involved in as it relates to Women in Tech? 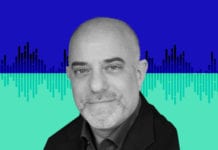 Z-Wave IoT For All - April 28, 2020
Mitch Klein, Executive Director of the Z-Wave Alliance, talks Z-Wave and adoption trends in the smart home market. 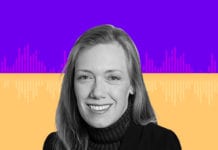 Internet of Things IoT For All - April 21, 2020
Omdia’s Alexandra Rehak joins us to share some insights on the enterprise IoT landscape found through their and IoT World Today’s survey. 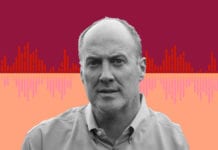 Edge Computing IoT For All - April 14, 2020
In episode 61 of the IoT For All Podcast, IBM’s CTO for Engineering Lifecycle Management Applications Sky Matthews joins us to talk about the impact of 5G and new edge computing developments on the... 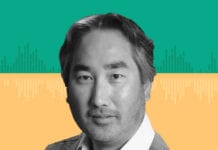 Device Management IoT For All - April 7, 2020
AVSystem Americas President William L. Yan joined us to talk about device management and its role in IoT. 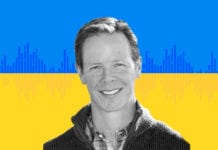 Smart Home Automation IoT For All - March 31, 2020
Kent Dickson, CEO and Co-Founder of Yonomi talks about the smart home industry, namely the state of the smart home landscape and how the COVID-19 pandemic could make-or-break progress for smart hom...