What is IoT-Enabled Traffic Congestion Monitoring?

As the global population grows, roadway infrastructure struggles to keep up, resulting in increased traffic congestion, especially in metropolitan areas. Idling in traffic is not only frustrating for drivers, it’s costly and terrible for the environment. In 2018, American drivers lost 97 hours sitting in traffic, costing the country $87 billion in time and gas at an average of $1348 per driver.

Traditional methods for congestion monitoring were costly and highly prone to human error, often requiring a paid city worker to stand near a problematic road and count the traffic as it passes within an amount of time. Although, visually, it was easy identify traffic congestions – six cars passing in an eight minute period could represent either low traffic density or gridlock traffic.

Traffic congestion monitoring solutions allow cities a high-level view of traffic congestion patterns and trends, without the cost of having someone stand outside and count cars. With this increased visiblity, city planners are better able to make informed decisions on road changes and infrastructure improvements, creating long-term solutions to reduce traffic congestion, even as a city grows.

Traffic congestion monitoring solutions can use either cameras to visually capture and record car volumes or may crowdsource information from drivers’ smartphones.

Traffic congestion monitoring solutions place cameras at key locations in roadways to observe and track congestion. Using machine learning technologies to count car volume and measure capacity, these platforms are able to identify instances of congestion, track when they are most likely to occur, and identify environmental factors, like weather or accidents.

Another option that congestion monitors might use are users’ phone location data, using that data to identify large concentrations of users and their speed to identify traffic congestion.

Learn about more than 50 IoT Applications enabling companies to undergo digital transformation.
IoT For All
Aug 3, 2020 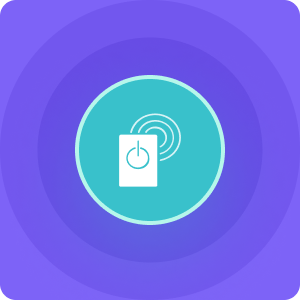 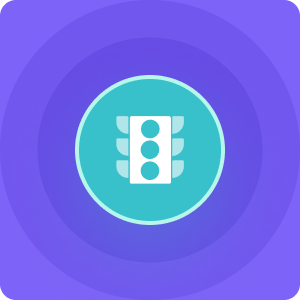 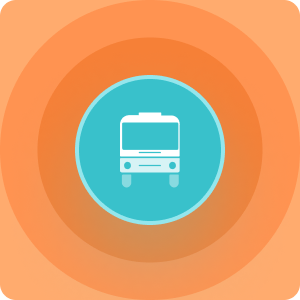