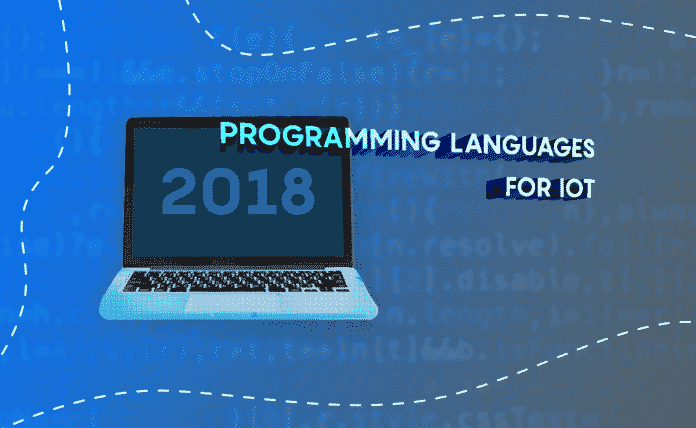 Ten years ago, did anyone ever imagine that one day we’d be using air conditioners that can improve their performance based on the usage? Did we know we’d be testing self-driving cars that can navigate traffic autonomously?

Both are a reality today. If you wonder how these smart things work, the answer is the Internet of Things (IoT).

As we know, the purpose of IoT technology is to measure, collect, and analyze data to provide better customer experience and improve product quality. In other words, its function is to make our cities, homes, and businesses work better.

Each of the three stages—measurement, collection, and analysis—has different working environments with different sets of constraints.

For example, the data is measured via a sensor on the device which has limited capabilities. This data is then aggregated and transmitted using a gateway such as an app on a smartphone or a small console which has completely different computing power than the device. This data is stored and analyzed using the cloud.

Hence, each stage in the gamut of software development can have a different programming language for IoT.

Surveys reveal that #Java is the overall leader with 66.5% in popularity for IoT development. #C follows with 56.9% and then comes #JavaScript (#JS) and #Python with 47.1% and 46% respectively.Click To Tweet

Since 2015, the Eclipse Foundation has been surveying the developers working in IoT development companies worldwide to understand the overall landscape, challenges, and trends in this field.

The latest IoT developer survey 2018 was conducted between January and March 2018 in which 502 individuals participated.

According to this survey, developers are using several different programming languages for IoT such as C, C++, Java, JavaScript, Python, and PHP to name a few.

The image above shows the preferred languages based on the given subdomain of IoT development. For IoT hardware with low computing power and constrained RAM, C is the programming language of choice, but for gateways and cloud platforms, Java is the top choice.

The survey also reveals that Java is the overall leader with 66.5 percent in popularity. C follows with 56.9 percent and then comes JavaScript (JS) and Python with 47.1 and 46 percent respectively.

Let us analyze what makes C, Java and Python top 3 programming languages for IoT in 2018.

At the device level, computing power is usually quite limited. C works best here because the language is ideal for writing low-level code (i.e. code close to the hardware layer), it doesn’t require a lot of processing power, and it’s able to work directly with the RAM.

C is also a common language for microcontroller programming, making it a no-brainer for sensor and gateway hardware layer applications. However, since C is such a low-level language, its syntax can become cluttered and messy quickly if developers aren’t fluent in best practices.

Java is widely used and taught in the programming world. For IoT applications, by using Java Virtual Machine (JVM) capability code can be transferred to any chip.

The code can be used where JVMs are common such as smartphones and servers. This code can also be used in smallest machines making it ideal for IoT software.

Python began its journey as a high-level scripting language. It has a large number of useful libraries, and it can get more stuff done with fewer lines of code. It’s ideal for the data analysis part of IoT systems.

Python is gaining popularity for simple, modular projects in which computational demand is moderate to low.

I’ve already talked to people wearing a patch on their skin that tracks their blood sugar levels and relays the information via a mobile app to their doctor. Who knows one day a smart device might be traveling through your arteries to remove bad cholesterol!

As IoT usage increases, more and more data will be generated on product performance, challenges, and opportunities. And we’ll be able to understand better which programming languages work better for which IoT products or services.

Analyzing this data will give us a better picture of which system-level programming language is best for a particular scenario in IoT development. Until then, the IoT software development will remain multi-lingual.

How Blockchain and IoT Are Opening New Capabilities in the Construction...