Digital transformation is happening in every part of business, especially manufacturing. Factories are no longer aloof from the other business processes and workers are no longer complaining about the siloed data. Information about each step of manufacturing is available to use and share securely from anywhere and any device.

In this manufacturing transformation, IoT (Internet of Things) plays a significant role. According to a study, of all the business who chose to implement IoT, 94 percent have already seen a return on their IoT investments.

However, there are many misconceptions regarding IoT that makes manufacturers apprehensive about implementing IoT in their manufacturing operations. Here are the top 5 misconceptions about IoT and the facts.

Misconception: IoT Is Not for Small and Medium Sized Enterprises (SMEs)

Fact: IoT is suitable for organizations of any size.

Many organizations think that IoT is only for large enterprises that can afford the time and efforts needed to implement it. In reality, organizations of any size can implement IoT as recent developments in IoT have made it easy to implement and cost-effective. Open-source software like Azure IoT makes it easier for SMEs to leverage IoT in their manufacturing without building comprehensive IoT infrastructure or dedicated IT and engineering teams. Thus, the potential benefits manufacturers can get by leveraging IoT outweighs any concerns about cost or time.

Misconception: IoT Is Not Secure

One of the major concerns for manufacturers about IoT is that it is not secure. The fact that the connected devices communicate over the cloud poses security challenges to manufacturers. However, as standardization and security awareness improves, IoT will probably become as secure as other IT infrastructure. Although there will always be some potential risk when connecting devices to the internet, an active security strategy helps reduce threats and increase the long-term value of your IoT infrastructure.

There are many misconceptions regarding IoT in manufacturing. #IoT can provide invaluable insights into this field. Click To Tweet

Though the benefits of IoT in manufacturing outweigh the myths associated with it, manufacturers still think IoT is not necessary. Many of them think that they won’t be ever able to use the amount of information produced by IoT systems. According to McKinsey, around 60 percent of the IoT industry’s projected $11.1 trillion value in 2025 will depend on data integration and analysis. So it is possible that as your business grows, any unutilized data may suddenly become valuable. Also, IoT doesn’t only generate information but also enables you to gain insights across the supply chain, create new revenue sources and optimize the equipment life cycle.

Misconception: IoT Is Only About Connecting Devices With Sensors

Fact: IoT is all about gaining in-depth business insights to make better decisions

IoT does include connecting the devices and machines with sensors but there is much more to IoT than that. Other than physical devices, IoT also involves networks, cloud, gateways, APIs, etc. Thus, connecting is just the foundation of IoT. But the main motive of IoT is to generate real-time data insights to enable actions and thus, decision making. When the devices are connected to produce business insights, manufacturers can predict outcomes, prevent operation failures and better augment the system uptime.

Fact: IoT implementation costs are decreasing and it also helps in building new revenue streams in the long run.

That IoT is costly is one of the biggest myths too. Obviously, investing in IoT requires finance but what organizations look at is only the cost part and not the benefits they get from IoT. Once IoT is implemented, the actionable insights that are generated reduce costs of production, thereby increasing efficiency and productivity. The result is fewer expenses and more growth, which boosts profits.

Understanding the Importance of IoT in Manufacturing

With the increase in the competition, it is important to reduce the shop floor costs while also serving the customers right. The current trend is of automation and business intelligence which uses real-time data insights and monitors the data continuously to prevent any loopholes in production. All in all, the potential of the factory connected with IoT increases multi-fold. So, ensure that your organization is not lagging behind in the digital transformation journey because of some misconceptions. 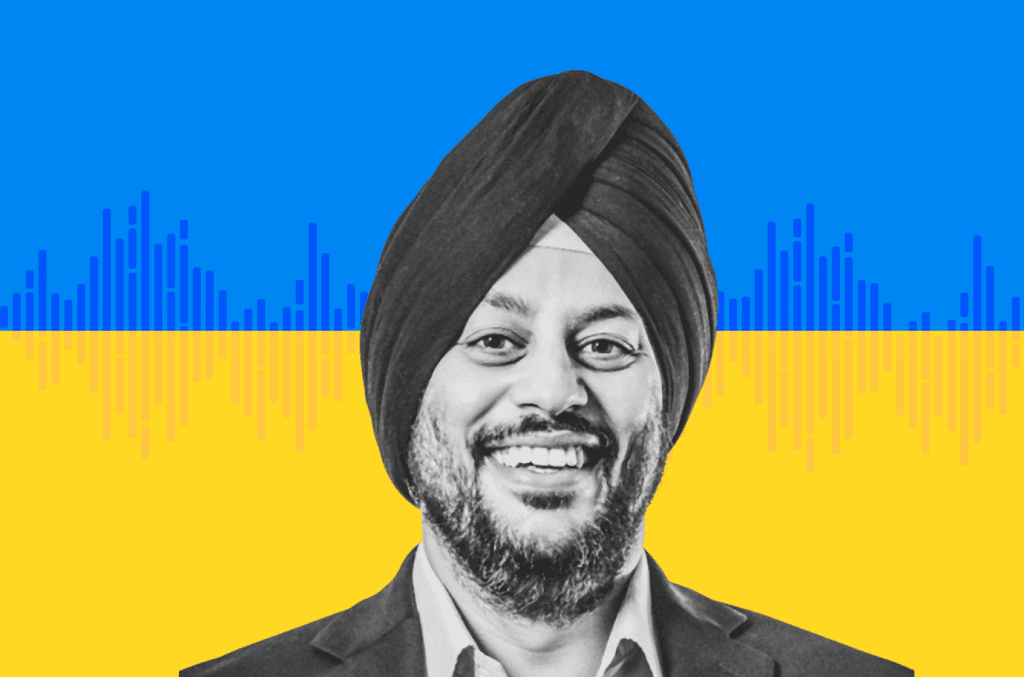 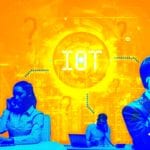