Artificial Intelligence, Automation, and the Economy

The White House released a new report, “Artificial Intelligence, Automation, and the Economy” last week, focusing on the economics of AI-driven automation and the recommended policy responses. This long, 55-page report follows the previous report, “Preparing for the Future of Artificial Intelligence,” demonstrating the Administration’s commitment to AI.

The oft-neglected component of the AI-discussion is the role of policy. Lost in the heated debate between the so-called tech-elitists and the Luddites, we forget that technology by itself does not shape the economy. This White House report brings about a fresh perspective to those inundated by the alarmists’ or optimists’ point of view.

The following will summarize the report and highlight the key points. Note that the points presented here do not necessarily reflect my personal views. The summary will follow the report in the same order, so feel free to refer to the actual report to dig deeper into each section.

AI and the Macroeconomy: Technology and Productivity Growth

AI and the Labor Market: The Near Term

Technology is Not Destiny — Institutions and Policies Are Critical

Policymakers should prepare for five primary economic effects due to AI-driven automation:

Strategy #1: Invest In and Develop AI for its Many Benefits

Strategy #2: Educate and Train Americans for Jobs of the Future 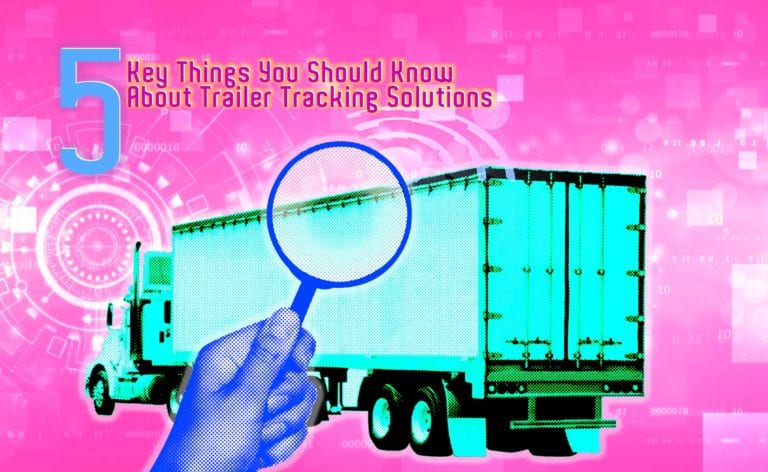