Blockchain Applications in IoT: Good and Bad | IoT For All 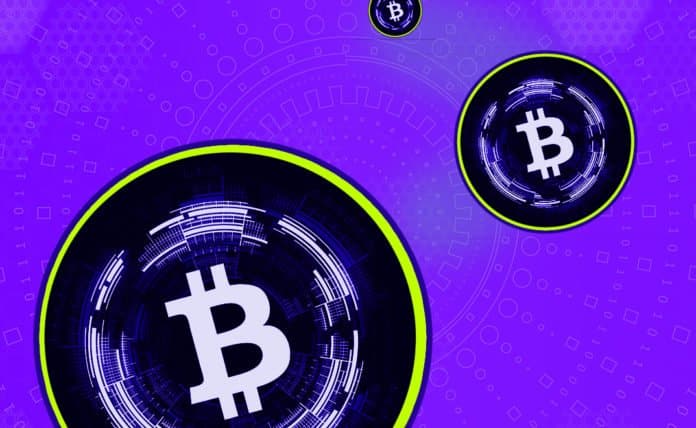 Blockchain is no longer in its infancy, but it’s still very new. Similar statements can be made about the Internet of Things (IoT). The buzz around blockchain applications in IoT, however, is far more recent. The union of the two verges on the untested—and currently, the unapplied.

Despite the fog of confusion and misinformation around blockchain, it has exciting potential applications in IoT. Ranging from secure device communication (and device identity validation) to distributed data creation and automated data selling, blockchain applications in IoT have many possible benefits. The keyword here, however, is possible.

Many if not all of these applications have yet to make it out of a pilot test—or even a laboratory setting. Some roadblocks remain before blockchain applications in IoT can become a scalable standard.

The first of these challenges is longevity. Many IoT sensors are designed to be operational in the field for years. Some last for a decade. On the other side is blockchain, whose overall market environment is still highly volatile.

An IoT solution requires reliability, scalability, and endurance to succeed. And we know IoT works. Blockchain, on the other hand, is a much more experimental and episodic technology. It’s essentially unproven. Blockchain flares up but then drops off a cliff while IoT solutions, once deployed, are used for years.

Assuming we resolve the underlying tension between the two verticals—and provided we decide to unite blockchain and IoT—we run into another problem. The pre-existing blockchains and their associated host companies are volatile, tied to speculation, and untested. When weighing the risk, you need to look no further than this article on how 46 percent of all initial Coin Offerings (ICOs) have already failed.

So we’re left with the solution of building our own, which can be costly and prohibitively time-consuming. On the cost side, now seems like the time to mention the Hyperledger Fabric Project: an open-source, blockchain-based project from IBM Digital Asset. Hyperledger is configurable and relatively simple to get started with. It’s probably one of the best ways to build a blockchain application on your own.

Even with Hyperledger, building your own blockchain is no easy task. You’ll have to find engineers who are experts on both blockchain and IoT so that they can make intelligent decisions about the entanglement of the two.

A Gap in the Chain: Human Error & Security Issues

The second challenge is security. “Poor security” may sound like a counter-intuitive drawback, since blockchain is supposed to solve all of your security issues. But a blockchain is only as secure as its cryptography. Unfortunately, it’s still people writing the code, and engineers mess up sometimes.

Take Iota, the prime example of ‘blockchain’ meshed with IoT. (I say “blockchain” in quotes because really Iota uses directed asymmetric graphs). With a market capitalization hovering around $1.5 billion, it would be easy to assume that Iota is free from bugs, security holes, and crazy code. That assumption would be wrong.

The Iota affair has been hashed out all over the internet. Here’s the shortened version. Iota did the one thing you should never do in computer security. They rolled their own crypto, which opened them up to a set of collision attacks that let people steal or give away Iota to people illicitly. Additionally, the system itself is based on a ternary rather than a binary system, which slows down their code and makes normal cryptographic functions harder to use. If you can’t trust the poster child of blockchain and IoT, who can you trust?

While blockchain certainly has some obstacles to overcome, the truth is the future of blockchain applications in IoT is exceptionally bright. IDC estimates that by 2019 as much as 20 percent of IoT deployments will include blockchain technology. There are also promising avenues in using blockchain to enhance supply chain transparency. But before we get there, we must pose some basic questions about longevity, security, and implementation. And we need answers to ensure that those “20 percent of deployments” are as successful, efficient, and secure as possible. 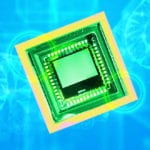 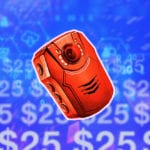 Blockchain Jordan Mack January 22, 2020
This is a two part article. In the first part I demonstrate how an IoT device can incorporate a light weight blockchain on a camera device. In the second part I describe the need for open-source bodycams with law enforcement.

Building a Blockchain Bodycam Proof of Concept for $25
January 22, 2020 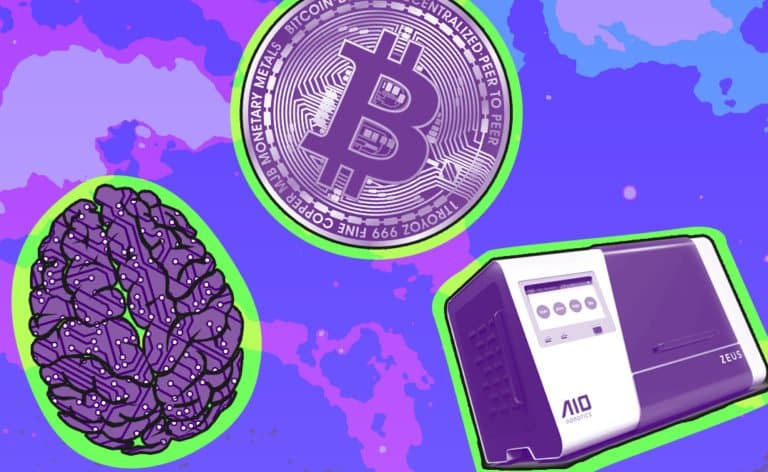 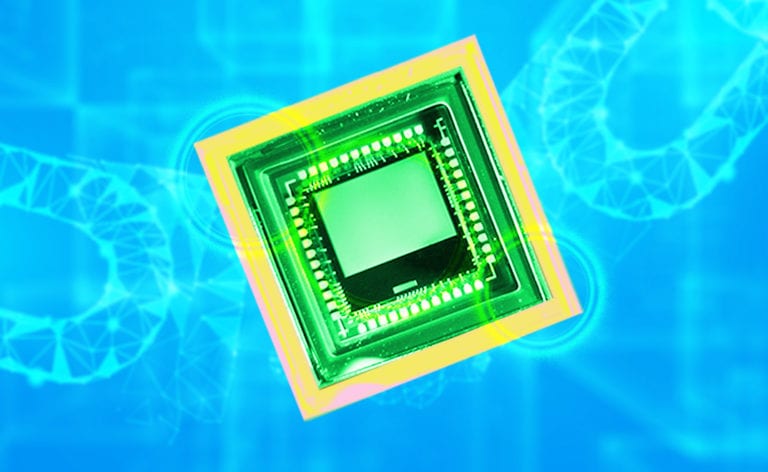 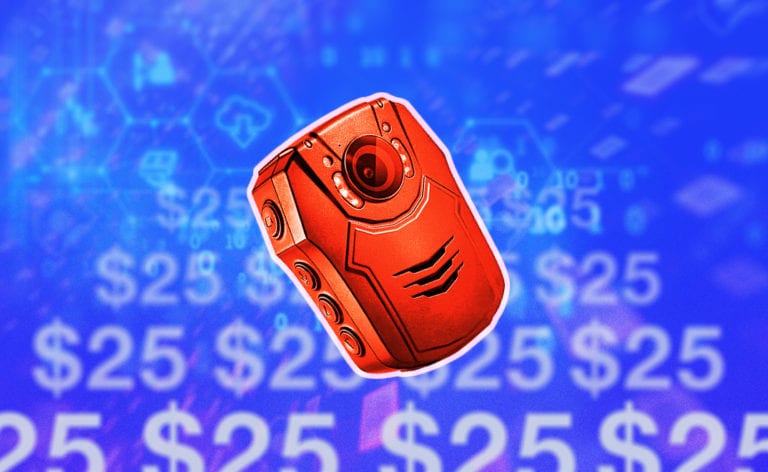 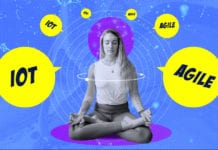 IoT Business Strategy IoT For All - December 4, 2019
IoT can help Agile development teams to be more effective. The new traits that IoT can give to an Agile team include enhanced creativity and smoother internal collaborations. 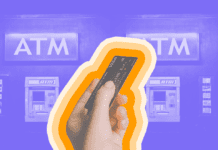 Finance IoDLT - November 25, 2019
There's a widespread problem of ATM card skimming in the US. Thankfully, IoT context awareness and blockchain can help solve the issue of fraud on ATMs.

Drones IoDLT - November 18, 2019
This article goes over several challenges and solutions in the up-and-coming drone delivery industry. Tangible use cases of blockchain and IoT are presented to solve the current problems, and prov... 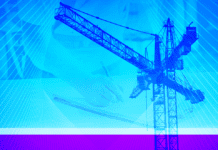 Construction Farai Mazhandu - November 11, 2019
Blockchain and IoT are best viewed as business tools, not just some new technological innovations. When combined they have the potential to drive the construction industry towards effectiveness, ac... 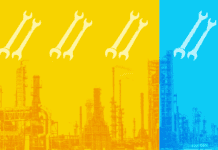 How to Make Sense of Machine Data in Smart Factories

Manufacturing IoT For All - October 14, 2019
Although the majority of companies know about IoT, not many understand the value they can extract from machine data right now; it’s all about the communication ability between the shop floor and th...