Boosting: Can One Algorithm Save the World?

IoT For All
Home Internet of Things Data & Analytics
LIKE
10 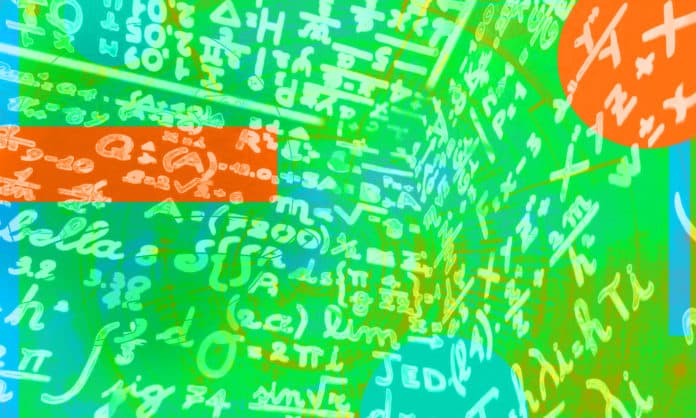 We’ve all been at that low spot, the dark corner where we feel like our efforts aren’t good enough. Whatever it is that the real stars of our world have, we feel we don’t have it. Imposter syndrome is an insidious leech. It sucks our confidence and diseases our ability to see problems and ourselves as they are.

When problems become group problems, imposter syndrome may get lost in the tragedy of the commons. Many (most?) of the problems we face are much bigger than us. We are a part of a system, an enormous, globalized, complex system. And our influence seems to be far below what we think can make a difference.

So it is understandable that we can sometimes feel a measure of impotence. I want to describe an algorithm that gives me hope. It provides a model for how I believe we as individuals, societies, businesses, and humanity as a whole, can address and solve very complex problems.

One Algorithm to Rule them All

Boosting is an algorithm elegant in its logic and powerful in its execution. (For those not inclined towards algorithms, just replace the word algorithm with ‘recipe’. They really mean the same thing.) The beauty of the boosting algorithm is that its main decision unit is a very simple classifier called a decision tree. Typically, these split decision trees also known as “stubs”. How these stubs make the split isn’t so important here, but know that it’s a pretty straightforward approach.

Here’s a primer on how boosting works. Boosting takes each observation (or row) of data and sequentially applies the decision trees. The decision trees decide whether the observation is in one class or another. Its output is A or B, yes or no. At first, we weight each row of data equally.

However, after the first run, the algorithm assigns higher weights to observations that are more difficult to classify. We then run the reweighted data through again. This continues for hundreds or thousands of cycles. In the end, the majority vote of all the classifiers for each row determines how they are classified.

The boosting algorithm is powerful in a couple ways. Firstly, it outperforms many other algorithms in terms of predictive accuracy. Many of those it beats out are more mathematically sophisticated. Second, it has some great metaphorical power on the personal, business, and societal levels.

Here’s where I start to anthropomorphize the algorithm. The stub is a symbol for the decision maker. To help broaden the scope of metaphors you can think of the decision maker as an individual, a single generation of parents, a single generation of society, a team of leaders at a company, a set of governmental leaders, a council of church or community leaders, the board of a university.

Each decision-making generation has only so much information and capability. The problems they face are huge and ultimately they must make a decision, so they do. They then observe their mistakes and success and this wisdom is passed along to the next generation. The next generation then focuses on the hardest problems in the set.

The metaphor makes some assumptions that may highlight important practices for “boosting” decisions. These lessons help us continue to improve decision making in our organizations and personal lives.

It’s highly likely that you’ve heard and followed at least some of these practices before. The difference here is that the model motivating them comes from an unrelated field that corroborates their effectiveness.

Here are some principles that are implied by the boosting algorithm:

I started the article by asking whether one algorithm can save the world. Could it, if consistently and accurately followed? I believe so. But regardless of your answer to that question, I still believe it can give us some very practical advice. We can use this advice across a broad array of decision makers and on a large scope of problems.

We can identify many more principles and practices implied by the boosting algorithm. There is danger in stretching the metaphors too far, but I believe we can learn and solve a lot from this simple, elegant algorithm. I would love to see what others you come up with. Share your metaphors in the comments section and help your fellow “stubs”!

Why We Still Need To Spell Out Internet of Things

Smart Home 2.0 – How to Develop Smart Home Solutions that...