IoT For All
Home Series IoT Business Strategy
LIKE
5 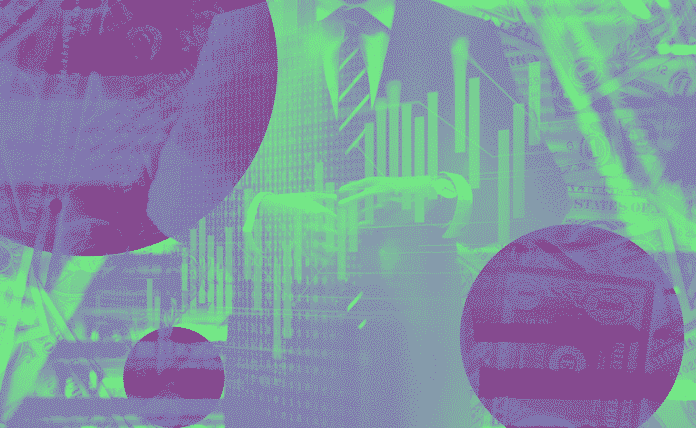 The technology that enables IoT has improved by leaps and bounds over the past 15 years. The commercialization methods, by contrast, haven’t changed much. Here’s a good start: Structure your IoT initiative as an entrepreneurial venture. This allows you to experiment, tweak and pivot until you reach product-market fit.

As more “things” get connected to the Internet, more use cases become possible. But not every use case has a corresponding revenue model. Just because I can put your pet-cam on the Internet doesn’t mean I can get paid for it.

“Sometimes we must work particularly hard to find the architecture of the revenues. This struggle is as valuable as inventing the technology itself.”

The first step to winning that struggle is to set the IoT project up as a venture. My first IoT platform was created in 2000, when I was CEO of a startup venture named Brivo Systems. I’ve worked on more than a dozen IoT solutions since then, mostly within large enterprises. The technical components have improved dramatically over the past 15+ years, e.g., the Cloud, service-oriented architecture, and modular software – not to mention cheap sensors.

The IoT commercialization challenge, by contrast, remains unchanged. The formula I followed in 2000 still guides us today: find a first use case that is good enough, find a revenue model that pays just enough, then tweak … tweak again… and build towards product-market fit.

In many ways, finding the revenue mechanics for IoT still requires building the plane while you’re flying it. However, while there are no real shortcuts to commercialization, it is still possible to take the long way, or even the wrong way.

One of the long (if not wrong) ways is to treat the IoT program as an R&D project or as a product launch within a traditional product management group. Both of these structures operate within the Core Business as Usual framework. Neither one accommodates the uncertainty of commercializing something new and the potential need to make a pivot – in many cases a big pivot. You need a venture mindset for that.

“Venture: A temporary organization formed to search for a scalable business model.”

That’s the perfect attitude – and governance structure – for an IoT program. Sounds great, you say, but can large enterprises really do this? More and more, the answer is a resounding “Yes.” From Georgia Pacific to Masco Coatings to Nike, corporate “ventures” are becoming more commonplace. These ventures are wired for sprints and in-market experiments; they are inherently more agile and resource efficient.

Here is a simple way to contrast Business as Usual with a Venture structure:

Take a minute and rate your IoT program structure and governance framework using these criteria. The more you plot your marker toward the right-hand side, the greater your chance for commercial success. Ventures flex. They feel their way. And they fight for traction.

The temporary mentality is crucial. Ventures are built for rapid exploration and affordable pivots. Whether they exist as small startups or within large enterprises, ventures are characterized by:

So, if you want your IoT solution to work both technically and commercially, structure the activity as a venture.

Human Rights and IoT: The Right to Fair and Decent Work 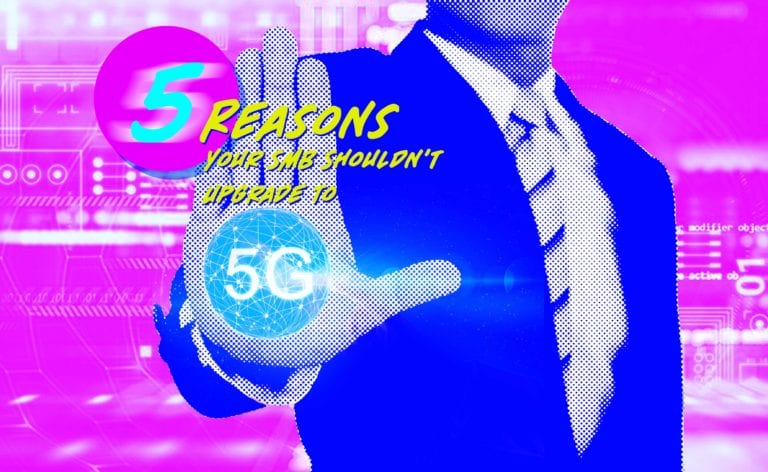 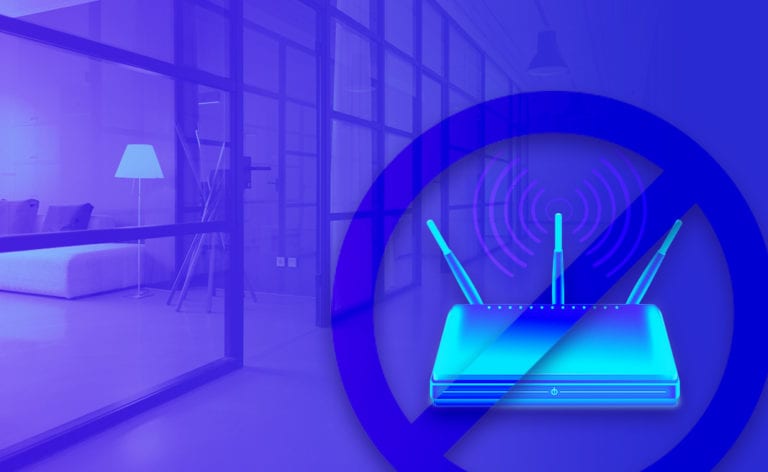 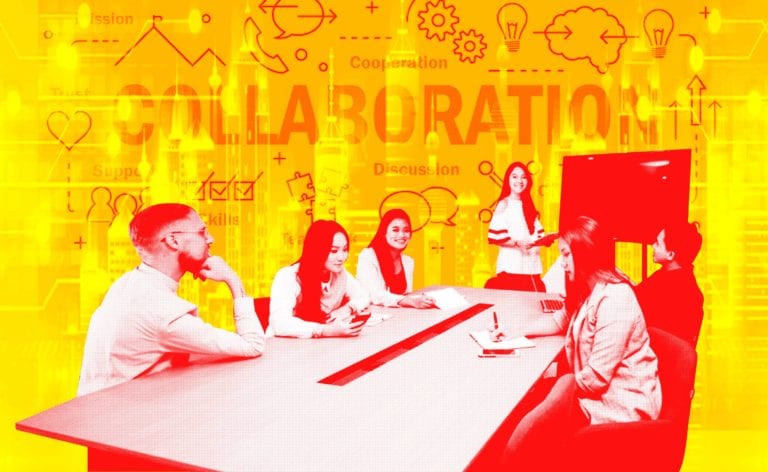 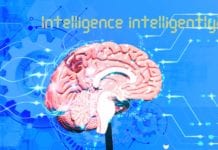 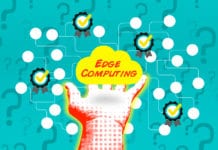 Edge Computing Pod Group - March 2, 2020
Edge computing is growing in popularity. We look at which IoT applications stand to benefit most from this technology.

Manufacturing Martin Keenan - February 28, 2020
As AI offers the opportunity to manage the vast volumes of data generated from IIoT, its underlying architecture must enforce security and enhance visibility, for IIoT designers to future-proof dep...

Cellular Michael Wedd - February 21, 2020
You might be unable to answer the question, “what is cellular IoT?” But I’m sure you’re familiar with the underlying technology. Cellular networks connect your iPhone to Goo...