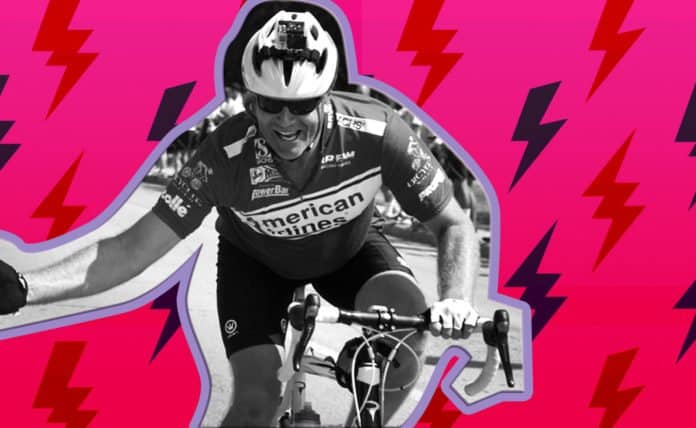 In this neck of the savannah on the southernmost tip of the continent of Africa, we have the 94.7 cycling challenge. I have been cycling these types of events since 1985. In the beginning, it was on a heavy old Peugeot that doubled up as my wheels for varsity and which was a hand me down from my brother. Initially, the timing was based on manual readings but soon racing chips were introduced. These weren’t called of Things (IoT) devices as that was still decades away from seeing the light of day.

These devices had all the characteristics to be classified as IoT. The chips used are mostly from an outfit known as Racetec and cost about a Buffalo Mandela each. The setup for a cycle race requires large mats at the start and finish. Two are used a few meters apart to ensure a successful pickup. The mats are large and bulky.

The chips have been great at tracking bikes in a race.  However, around the same time similar chips made their appearance in retail shops as RFID-type tags attached to goods.  It works perfectly to stop any shoplifting as when a perpetrator leaves the shop without the tag being removed the lights and sirens at the door are activated alerting staff to pilfering.

So, if these chips have been around for decades, why have they not been used as generic location tracking devices? The answer is that for anything else except a cycling race or retail shops the business case is weak. It’s one of the primary failings of the current hype around IoT where any sensor or actuator can be embedded into a device and implemented as an IoT solution.

The technical solution is easy; the business case never is! As an example, it’s one thing to prevent theft for an enclosed shop of 50 m² where there is a single entrance and exit acting as a choke point. But try that same solution for a 50 000 m² facility. And then try to justify the expenditure. Besides the practical restrictions of the choke points being more difficult to implement, the appetite for the solution is muted once the cost is calculated.

I have encountered people who believe they can create a marauder’s map—as in Harry Potter—using IoT. This is envisaged as a magical dashboard that tracks every asset in an enterprise or facility including every chair and table. Besides the inventory being unmanageable as people move stuff around in the normal course of operations, any petty thief worth his salt figures out a way to bypass the system.

Fundamentally, the problem does not address the Slytherin, that sneaky petty thief. At a large airport in our region, this type of installed system based on the retail shop architecture rapidly became unusable as it wasn’t able to deter pilfering. Many companies with large budgets have attempted and failed to deliver on a practical and workable solution where the expenditure required by the business case is justified as a generic solution.  The typical use case only works for high-value items such as large flat-screen televisions.

So let’s look at some of the current solutions on the market. There are solutions to track and recover your bicycle when it’s stolen. Netstar has one here. It’s R2249 upfront + R159/month. That’s a stash of leopard Mandelas upfront and a buffalo and lion Mandela each month. Comparatively, that’s more than the standard Netflix subscription. In actual fact, it’s more than the subscription for a car tracking solution! The business case isn’t there at that price. I fail to see how even an insurance company will cross-subsidize the product.

Specific Use Cases Don’t Translate into Generic Ones

Unless there’s a niche market for your single sensor devices, such as the cycle races or the larger retail shopping market, the latter faces its own extinction event provided courtesy of online alternatives—but that’s a different discussion altogether. Because it works in a specific and limited use case, it doesn’t mean that a use case will translate into a justification to be used elsewhere.

Each use case needs to be analyzed to determine whether clients will be willing to accept the solution cost. These are gadgets that are hidden from view. Flogging them based on design and fashion like Apple iPhones at inflated prices doesn’t fly. The gadgets and use case must sustain themselves!

The latest example of a problematic use case is from a YouTube channel, on which the BBC reported in “YouTuber’s glitter bomb tricks parcel thieves.”  The Glitter Bomb made for a great number of hits on a YouTube channel and even made headlines around the world. But it’s a one-off, and it doesn’t scale to be used as a generic mechanism to deter thieves. The glitter bomb costs more than the vast majority of packages being delivered.

A generic solution is required for logistics that addresses pilfering. Nonetheless, the Glitter Bomb in its current form factor isn’t the solution.  That solution will be one that by its application needs to be as cheap as chips at the deployed unit level but still be able to deter pilfering. Although technically viable, the generic marauder’s map isn’t yet commercially viable. 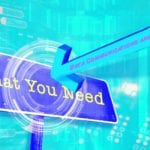 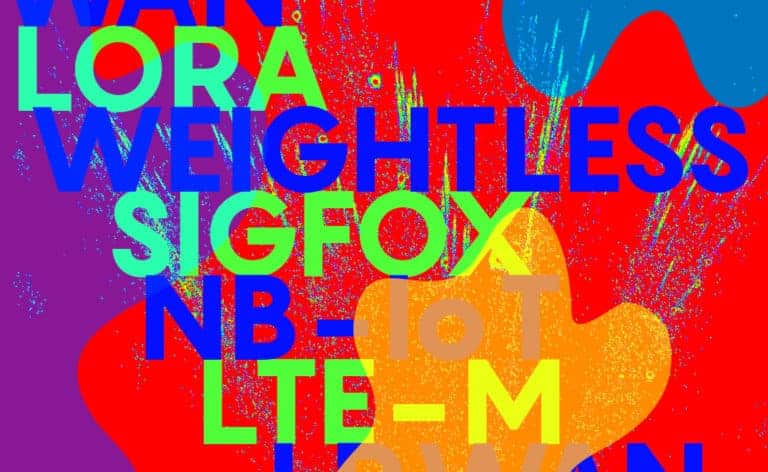 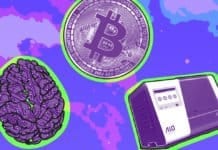 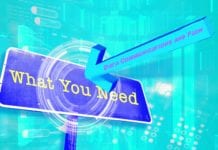