Europe's New Radio Equipment Directive - What You Need to Know 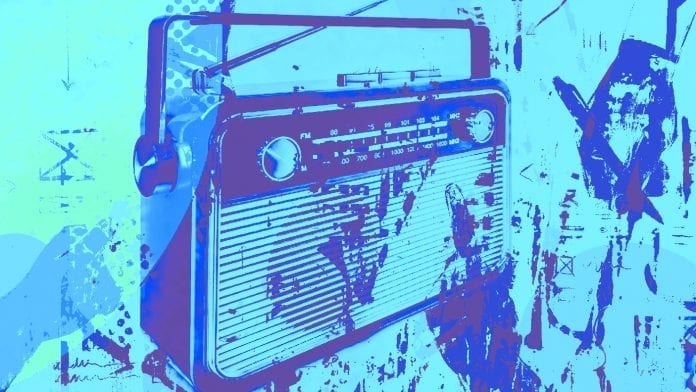 Simple, easy, and fast. Technological advancements in the last decade have fostered the introduction of increasingly user-friendly devices to the market, which are getting smarter and smarter. If the words plug and play sound like music to your ears, chances are you prefer to take a less ‘wired’ road.

Radio frequency modules are now welcome in the new generation of consumer products and also found in the realms of assembly lines, power plants, infrastructure, medical devices, and mobility.

More importantly, both cutting edge technologies and traditional appliances are becoming connected. Coffee makers, water boilers, power tools, and switches are undergoing their own revolution by “learning how to speak” through connectivity like Wi-Fi, Bluetooth, and KNX.

The popularization of these technologies in various sectors has spurred the need for more stringent and comprehensive regulations.

Until now, safety requirements for such devices in Europe were dictated by the 1999 Radio & Telecommunications Terminal Equipment (R&TTE) directive, which set essential parameters for electromagnetic compatibility (EMC).

With the advent of the Internet of Things (IoT), smart cities, smart grids, and Industry 4.0, it became clear that the R&TTE directive required an update. The Radio Equipment Directive (RED) will be mandatory as of June 13, 2017, and will replace the old R&TTE 1999/5/UE Directive.

Radio Equipment Directive – What You Need to Know

This new directive applies to all devices that integrate wireless technologies. If you compare it to the old directive, you will notice a number of issues that raise questions regarding how manufacturers should proceed towards implementation.

Amongst the most important changes is the fact that Telecommunication Terminal Equipment (TTE) is now outside the scope of the RED and covered by the EMC and Low Voltage Directives.

In addition, the RED provides clearer obligations for economic operators; they must be able to identify who supplied them with the radio equipment and to whom they supplied it. Additionally, various changes to the Declaration of Conformity have been made.

The new RED also requires that contact details and instructions be supplied in a clear target language in which users and market surveillance authorities can easily understand. Following, a manufacturer must now also anticipate how a person might misuse the equipment and take that into account as a reasonably foreseeable usage condition.

Lastly, the RED lays out the responsibilities of market surveillance authorities more clearly, delivering them improved measures to support their activities.

Currently, very few products comply with the new RED. If a manufacturer brings a CE marked product to market after June 2017, they will have to update their Declaration of Conformity (DoC) according to the RED.

The RF and EMC standards have to be updated as well, but some of these may not be harmonized yet. Certification can be done by a Notified Body to certify the application according to the correct standards. The manufacturer updates the DoC and contacts a Notified Body to issue an EU type examination certificate.

Manufacturers that are still in the development phase of their products should take into account the various requirements from the LVD, EMCD, and RED. This will make it easier to comply with changing standards. In addition, it’s important to note the availability of wireless technology that’s already certified under RED. Final testing and certification can benefit from including certified wireless components.

Many countries outside Europe have their own regulatory requirements for radio frequency equipment. In the United States, for example, a modular approval approach is in force.

That means that if devices host a module that was certified earlier, final products are subject to different testing requirements. The modules need to be taken into account when preparing samples for testing since access to their firmware is needed. In many cases, it is also necessary to configure the device to allow for continuous signal emission – which is not allowed for commercial purposes, but is necessary for testing under American regulations.

What Is Artificial Intelligence (AI)?

Solutions Stole the Show at IoT Solutions World Congress 2019 in...