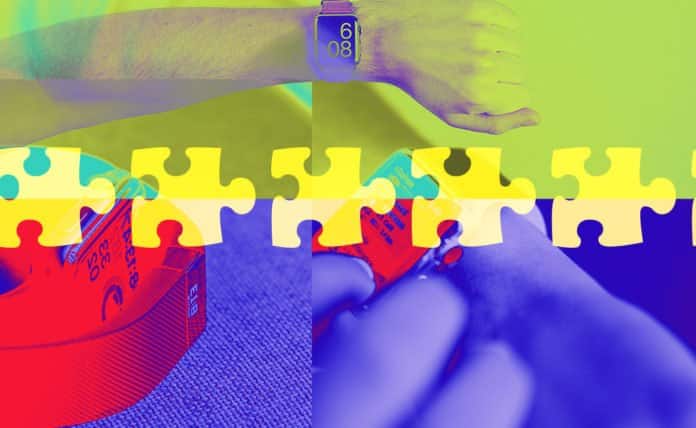 The hype around wearable technology seems endless, as consumers and businesses alike expect these devices to take over our lives. In fact, research data by CCS Insight mentioned that the wearable market is projected to be worth $25 billion by 2019, with smartwatches commanding a 60% share of the market.

While there’s a growing demand for smartwatches, the technology is far from perfect and is still in its infancy. Nevertheless, recent developments make the future look promising. Read on below as we reveal the three key drivers behind the future of wearable technology.

Experience has taught Google, Apple, and Samsung to make smartwatches more user-friendly. Every time they update operating systems, it offers users something new.

Google’s new Android Wear 2.0, which LG will be using with their Watch Sport and Watch Style, is loaded with new features including the new Google Fit and the smarter Google Assistant. The best part is the addition of Android Pay via NFC and Smart Reply system that makes the devices very similar to smartphones. This will be competing against the Apple Watch, which is already built with Apple Pay services.

Aside from tech companies, watchmakers Swatch and Tag Heuer have also showed interest in developing their own smartwatch OS. Based on a report by TechCrunch, Swatch aims to create an in-house OS that focuses on things that many devices sorely lack, such as battery life. Their executives said the system will be focused on ‘thinking small,’ requiring less power to run it.

Manufacturers are now looking at making reliable smartwatches that are tether-free, performing similar tasks to smartphones without having to pair them together. This will address the common concern of many users that think wearables are just mobile accessories.

Samsung has successfully launched their own standalone smartwatch that comes with its own SIM card slot and able to run apps and connect to Wi-Fi or mobile data. Apple is also rumored to be developing a tether-free watch.

Although you can currently find various standalone watches on Amazon, they have unsatisfactory ratings and reviews with issues regarding reliability, compatibility, and unreliable OS. However, more reliable standalone and tethered-free devices are set to be released on the market soon, which will help smartwatches gain mainstream acceptance.

Mitsubishi that made headlines when they accelerated their plans to deliver their ‘crazily accurate GPS’ this year, which is expected to be released in 2018. Jamie Hinks wrote in his article on T3 that the project aims to link up to four new satellites.

The Japanese company isn’t aiming to replace the US GPS system, rather they only plan to iron out any inaccuracies in the tracking service so that locations can be mapped accurately as more industries start utilizing the technology.

According to a post published by Telogis, the wide availability of GPS gave birth to the telematics industry, integrating the other technologies (i.e. computers and mobile devices) to allow for remote management of smartwatches, smart cars, and other assets.

Smartwatches will also be more reliable in tracking the locations of its users, which is vital for demographics such as the elderly. As GPS becomes more available, high-tech, and accurate, it’s expected that more technologies and industries will be developed that utilizes its potential.

In summary, the future of the smartwatch industry is looking bright and promising, despite its ups and downs. The technology is a great platform that will help businesses process requests better and make people’s lives easier in every possible way.

Written by JBiTech, a tech blogger. Armed with her strong passion for consumer gadgets, wearable tech, and mobile innovations, she can be your ultimate resource for the latest buzz in the tech industry.

LPWAN – The Benefits of LPWAN Technology vs. Other IoT Connectivity...

Mobile is Eating the World, Adaptive Attention via a Visual Sentinel,...

Top 5 Digital Transformation Challenges (and How to Overcome Them)

The Downside to Do-It-Yourself IoT