IoT For All
Home Internet of Things Industrial IoT
LIKE
2 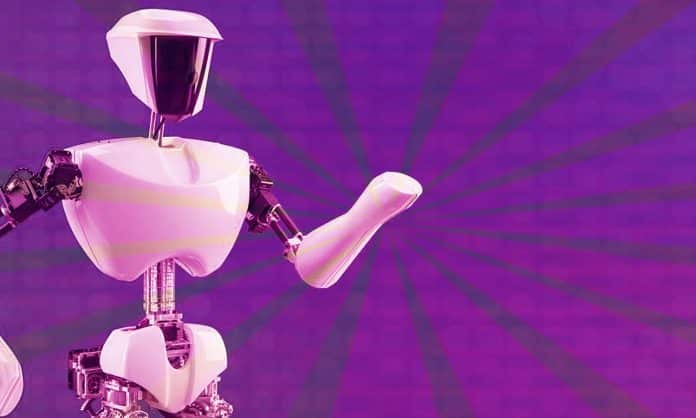 Despite Treasury Secretary Steve Mnuchin’s dismissal of automation displacing American labor, it isn’t hard to see the impact that robots and automation are already having on our workforce. From NYT’s “The Long-Term Jobs Killer is Not China. It’s Automation” to “At BlackRock, Machines Are Rising Over Managers to Pick Stocks,” automation has and will continual to seep into various facets of our job market.

But as we explored in the executive summary of the White House report on “Artificial Intelligence, Automation, and the Economy,” companies can aid workers to adapt to these changes and mitigate the effects.

GE is one of the companies utilizing massive open online courses (MOOCs) and various workshops to help employees transition into the age of “3D printing, big data, robotics, digital and lean manufacturing and other advanced technologies.”

GE has launched what it calls “brilliant learning” to transform factories into Brilliant Factories: factories that utilize big data, IoT, and newer manufacturing methods such as 3D printing to increase productivity. This program is in 17 sites over the world, and GE is relying on MOOCs to raise awareness and train its thousands of employees for newer technologies.

Take Jesse Schrimpf for example. He’s a GE Healthcare engineer in Waukesha, Wisconsin who has designed a new tray to quickly fill vials of contrast medium using 3D printed molds. This method costs $1,000, compared to the traditional $20,000 injection molded trays. The newer method also had a much quicker two-day turn around time, so you can see how Schrimpf’s learnings from GE’s new program are adding value to both the company and to Schrimpf himself.

“Today, manufacturing is driven by productivity — and when combined with the merging of hardware and software, the need for a highly skilled labor force is becoming integral to the success and modernization of our industry.”

Not every company has the capacity or the resources to support such a huge initiative to help employees embrace the transition. While automation is surrendering some of the jobs to robots, there will be a continued and growing need for qualified candidates in manufacturing. GE Chief Economist Marco Annuziata and Margid Abraham cite a 2015 Deloitte study projecting 2 million out of 3.5 million available manufacturing jobs that will go unfilled in the next decade.

Regardless of your opinions on automation, there’s value in empowering workers and training them to meet the demands of the future and share the benefits of automation. Use of MOOCs may not be the right solution for every company, but it’s a solution that’s already showing signs of success for GE.

Where IoT Meets The Environment: Building a Greener Future