IoT For All
Home Internet of Things Agriculture
LIKE
17 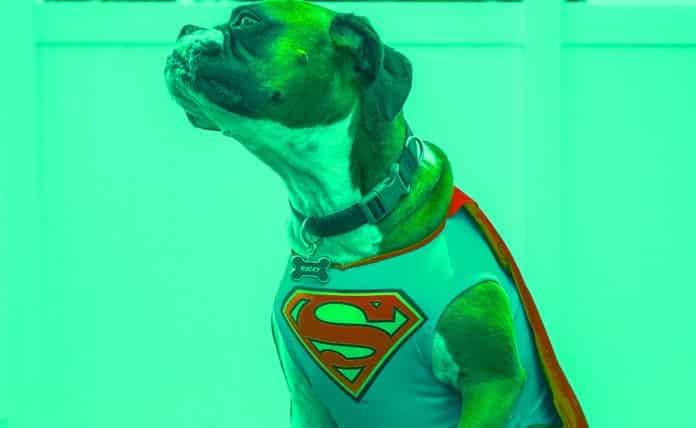 While it’s been argued that there’s no true “killer app” for IoT, many of the examples we hear of today involve predictive maintenance, manufacturing, or smart home and smart city solutions.

It’s well known that IoT will have a huge impact on the environment. Agtech and smart homes give us insights that help us conserve energy, water, and resources. Increased efficiency in manufacturing via IoT help optimize energy use. Big data via water and air monitoring systems provides information on our environments that have impacts on our health.

However, there are some exciting ways IoT is being put to use to address different aspects of conservation and climate change such as preservation of biodiversity, prevention of deforestation and poaching, and data collection.

Deforestation accounts for 15% of all global carbon emissions, and The Rainforest Connection has a number of IoT projects in the works to prevent further deforestation by stopping activities like illegal logging right in their tracks. They’ve made sensors from old cell phones that, when attached to trees, allow their team to monitor and detect illegal logging and poaching (more on that below) at great distance.

The sensors listen for certain sounds that are associated with illegal logging, like the sound of a chainsaw or a large vehicle in an unauthorized area, so authorities are able to stop illegal activity in real-time.

These sensors, especially when used by numbers of partner organizations, collect vast amounts of data that can be shared and used for negotiating increased protection of rainforests in certain areas.

2. The Internet of Bees

Another interesting way that IoT is being used to preserve ecosystems is by tracking bee populations and monitoring the condition of hives. Bees are crucial to maintaining biodiversity in ecosystems, and their recent decline has had a serious impact on farming and agriculture.

The Bee Corp. offers an interesting solution to this problem using IoT. By placing a battery-powered sensor inside a hive, beekeepers can use the technology to monitor conditions inside it and track the health of the colony.

According to their website, “When the Queen is healthy, workers keep the temperature steady inside the hive to incubate her eggs. When hive temperature drops, it’s a sign that the workers are about to supersede the queen.” Sensors in the hive collect temperature and send that data, via cell networks, to the cloud where it is analyzed using an algorithm based on temperature patterns related to Queen loss. If there’s an issue, the system automatically alerts the beekeeper.

In Australia, research led by CSIRO aimed to improve honey bee pollination and productivity on farms. To gain those insights, they equipped thousands of bees with tiny sensors. The radio frequency identification sensors work “in a similar way to a vehicle’s e-tag, recording when the insect passes a particular checkpoint.”

The data allowed farmers and researchers to identify issues that effect bee behavior, and combat those issues before the population, and the pollination of their crops, further declines.

The Rainforest Connection used the same technology mentioned above to pick up on sounds associated with illegal poaching, listening for the sound of traps, guns, and vehicles/movement in key wildlife protection areas.

In vast, natural areas that can be difficult to monitor, wildlife preservation organizations have installed motion-sensing cameras that have successfully identified rare species as well as the prevalence of illegal hunting and poaching.

Project RAPID (Real-time Anti-Poaching Intelligent Device) equips rhinos in Africa with three connected devices: a camera, heart rate monitor, and GPS tracker. The combination of these devices means that wildlife preservationists are alerted when the animal is in distress, able to track their movements, and have access video footage of poachers.

All of these tactics help preservationists combat illegal poaching, and preserve organisms that are critical to the biodiversity and stabilization of natural ecosystems.

IoT applications that help prevent poaching, deforestation, and biodiversity loss may be lesser known than the the technology’s benefit of energy efficiency, but it’s safe to say that IoT will benefit the environment–from energy to wildlife and beyond–in enormous ways.

5G Will Accelerate a Shift Toward Recurring Revenue Models

How IoT Is Reshaping the Future of Heavy Industry

Is Machine Learning Right for Your Business?

The Most Promising Areas You Should Focus on as a Home...

How to Make Sense of Machine Data in Smart Factories