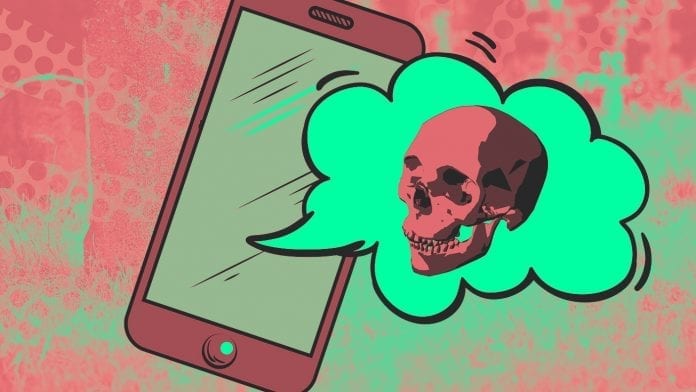 When I asked him how he defined IoT, it became clear he viewed it as a piece of technology. All I could do was sigh, as I said to myself, “IoT needs to die.”

Enjoying a rare event here in Durham, NC, I took a walk with my neighbor while it snowed this weekend. As we chatted, he asked me if I thought the Internet of Things (IoT) was gonna fade like other overhyped trends or if it was worth investing in? When I asked him how he defined IoT, it became clear he viewed it as a piece of technology. All I could do was sigh, as I said to myself, “IoT needs to die.”

It’s not that I believe IoT isn’t real or doesn’t have value; it’s just that IoT isn’t a thing. It’s not some omni-technology with a skew that you can buy online. In fact, there isn’t a single company that even offers “an IoT”. And yet, this characterization continues, unabashed. It’ll be interesting to see how many corporate year-end letters cited Green and IoT.

Perhaps the simplest way to think of IoT is the natural evolution of automation.

The fact is, like automation, IoT incorporates a portfolio of technologies (hardware, software and networking), many of which have been in existence for decades, advancing over time and only now powerful enough, small enough, and cheap enough to change the paradigm of what can be automated.

That said, technology is simply an enabler and can only automate things if it’s applied to a process. Therefore, it’s the application of the technology that becomes meaningful.

To be clear, the power of IoT comes from the ability to apply disparate technologies to stitch together a set of end-to-end processes, connecting the edge with the enterprise. This phenomenon comes in many forms and there’s no one-size-fits-all.

The use cases, solutions and services are insurmountable and will literally touch every industry. They’ll change business models, disrupt markets, take down corporate titans, catapult startups and drive economies. And although IoT will be the core enabler, you’ll know them as automated inventory management, remote patient monitoring, smart meters, track and trace, connected cars, predictive maintenance, fleet management and energy distribution and storage to name a few.

So, if someone says they’re doing IoT, perhaps the response should be “duh.”

My Week with Wynd and Why I’m Excited for a Healthier...

Top IoT Security Concerns and Ways to Address Them

Building the Smart City: 8 Things To Get Right

How the Internet of Things Will Change Your Life in 2018