IoT Cybersecurity Marks the Convergence of Physical and Digital Security

IoT For All
Home Internet of Things Digital Transformation
LIKE
38 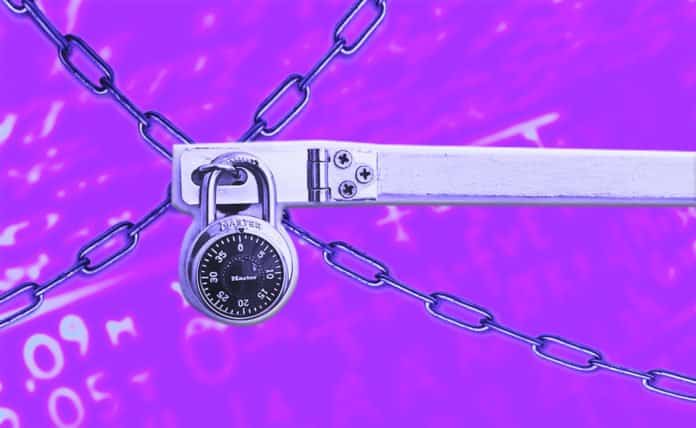 Incorporating the internet into the physical world initially began as a slow shift. It has since gained unprecedented momentum with the emergence of the Internet of Things (“IoT”). Multiple “smart” tools with computing capabilities have become smaller and cheaper, resulting in broader availability and utility. Large budgets were required for an industry to computerize a process just a decade ago. Today, it takes far less money and time. Moreover, it’s substantially easier for individuals to perform a majority of daily tasks on the web. All that’s required is a smartphone app and users can control home appliances or set office temperature.

Sophisticated sensors also play a major role in the convergence of physical and digital worlds. New sensor technologies, such as proximity, infrared, image, optical, temperature, smoke, and pressure sensors have surfaced. They facilitate the automation of numerous processes.

Agile software development brought together the devices—the sensors—and the web into a broader ecosystem that includes more vulnerable access points. In terms of security, the boundary between the physical and the cyber world is getting thinner.

Why Pay Attention to This Convergence?

Responsible IT personnel are justifiably concerned about new security challenges developing in the interconnected grid of physical devices. Multiple IT roles play a part in addressing the weaknesses. Hackers have more ways than ever to locate vulnerabilities in IoT devices.

How Is IoT Cybersecurity an Overall Security Challenge?

Smart devices offer ample opportunities to simplify business processes. They also expose new weaknesses in those same processes. If an intruder has more touchpoints to access a security ecosystem—encompassing both physical and digital objects—the risk grows exponentially as the number of connected devices, apps, and sensors increases.

The result is a much messier definition of security in a world of interconnected systems. If you think of IoT as one big system of systems, within which thousands of intersections are formed as new devices, users and apps are added, it’s easy to imagine the implications of a single security failure—e.g. a DDOS attack. Chain reactions—think botnets—occur.

If used in an efficient way, however, the multiple vulnerability points IoT exposes could also become a source of strength. Security participants in the IoT ecosystem can play a role by using these connectivity points to solve the real-world problems of members who communicate over the network. In this way, IoT is creating growth opportunities.

The main task confronting responsible IT security providers is to create barriers and checkpoints between the newly-converged physical and cyber worlds. You can now find many providers of combined security solutions that pay attention to both aspects.

If we can overcome these inherent IoT cybersecurity challenges, then the sky is the limit. The logistics industry is using asset tracking in the logistics management lifecycle to cut down on costs and amplify labor potential. Automotive industries have improved engines and other vehicle parts and accessories by tracking their performance in the overall system.

These are just a few examples of how IoT can be used to overcome current enterprise problems. Since we’re not moving back in time to isolated security environments, we must look strategically into a future of making IoT work for enterprise growth rather than against it.

IoT Security – Why we Need to Secure the Internet of...

Advantages and Disadvantages of Implementing IoT in Healthcare

The Convergence of AI and Blockchain and Its Impact on the...

How to Build a Recurring Revenue Service for IoT Products

Back in the D.D.o.S.! How Not to Become a Russian Cyberattack...