IoT For All
Home Internet of Things AI & ML
LIKE
6 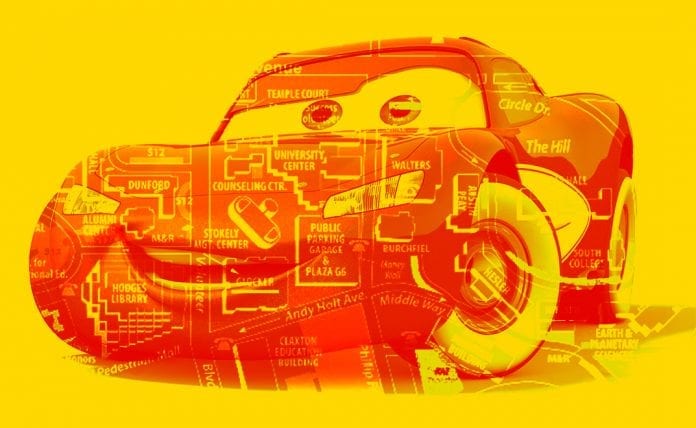 According to the Telegraph, an average driver wastes a total of 2,549 hours looking for parking. That’s 106 days of wasted time. Now, those are statistics in the UK, but I bet that drivers in the US living in metro areas waste just as much — if not more — time looking for parking.

Last week, Google quietly launched a new parking feature for Google Maps on Android across 25 major US cities. If you are in these metro areas, you will now see a red parking sign that indicates limited parking availability to help you plan your trip.

The interesting part of this update is that it does not rely on internet-connected parking meters; which often provide incomplete or wrong information due to illegal parkers or those who depart early from their spot. Instead, Google Maps combined crowdsourced data and relatively simple machine learning algorithms to classify parking difficulty.

Google also noted that in a pre-launch experiment, they saw a “significant increase in clicks on the transit travel mode button, indicating that users with additional knowledge of parking difficulty were more likely to consider public transit rather than driving.” Just by indicating parking difficulty, cities can encourage people to take public transit rather than drive, perhaps mitigating traffic problems.

To train its algorithm, Google set out to classify how “hard” or “easy” it was to find parking by measuring the time it took for its users to park the car. After correlating this information with location data, Google had to then filter out false positives: users parking in a private lot or users arriving via taxi, fooling the system into thinking that parking space was easily available.

To solve this issue, Google determined that if users circled around a location like in the picture above, it usually suggested that parking might be difficult. To recognize this behavior, they took the difference between when they should have arrived at the location versus when they actually arrived there, with a large difference indicating more difficulty in finding a parking spot. Google also added other features such as variability based on time of day, date, and historical parking data to tune the model.

First, not all smart city applications require sensors. Sometimes the data is already available, and we don’t have to resort to adding new sensors to gather that information.

Second, even though neural networks are popular and accurate, sometimes simpler algorithms can fit the need just as well.

What is Bluetooth? – 6 Things You Didn’t Know about Bluetooth