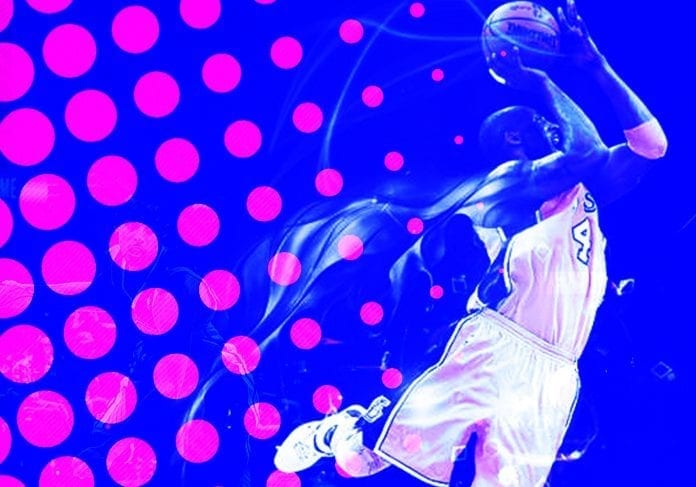 I hang out with several die-hard college hoop fans and former players that have an extra bounce in their collective steps this time of year. For most of them, it doesn’t get any better than March Madness — even the Super Bowl pales in comparison.

That got me thinking, could IoT technologies help transform most people’s mediocre games into a “nothing but net” experience?

You’ve probably seen or heard of the smart basketballs that come with a companion app that connects to your phone via Bluetooth — tracking shooting accuracy, range, percentage, and other statistics. They’ve been around for several years now so I wanted to check up on their progress and see if the hype was real.

Here’s what I found out…

One of the early smart basketball entrants was an Ohio company called InfoMotion Sports Technologies Inc. — makers of the 94Fifty brand. After much fanfare and increasing sales from 2013 to 2015, it came crashing (or should I say it was swatted) to earth in 2016. Check out this revenue profile:

Apparently people loved the idea of a connected basketball but once they bought one, they never used its connected features or recommended the product to their friends. I guess it’s kinda hard to justify paying 3 times more than a normal basketball if you never fire up the app.

But don’t worry, Spalding, one of Warren Buffet’s many companies, bought the 94Fifty brand and IP out of bankruptcy for a mere $1.5M so not all was lost. Some of that core technology has since been ported to Spalding-branded smart basketballs.

In fact, at CES in 2016, Spalding announced a multi-year partnership with ShotTracker to provide “real-time basketball performance stats in multiple-player environments.” The jury is still out on whether this new approach will inspire would-be athletes to swipe their credit cards.

Not to be outdone, Wilson sells a connected basketball called the Wilson X. It originally listed for $199 but appears to be on sale for 25% off right now. Perhaps that’s an indication that most people think smart basketballs are a dumb idea and aren’t willing to shell out their hard-earned cash for the digital wizardry.

Even startups are entering the fray. There’s a new company called DribbleUp who’s slogan is “Never Train Alone.” Their smart basketball and mobile app tracks your dribbling live and sells for a modest $79.

The website claims that their product is back in stock after selling out the first time around. There are only 4 reviews on the site — all of them 5-star ratings with the same exact customer profile photo so something seems a little fishy to me. Maybe the marketing is a little out in front of the product?

Now I’m not a real athlete — and judging by my 12-inch vertical leap I’m probably not even a fake athlete — but I do like to play basketball when I get a chance. For me, one of the joys of sports is the freedom and simplicity involved.

You grab a ball, try to dribble between your legs, and fantasize that you’re Kyrie Irving making the last second 3-pointer in Game 7 last year. You don’t need to configure anything, connect your Bluetooth, check the battery, or even carry your phone. You just throw on some shorts and a t-shirt and air it out.

Although smart basketballs seem like a good idea, I’m not sure they’ll make it out of the Round of 32. 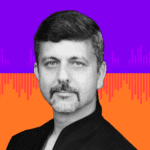 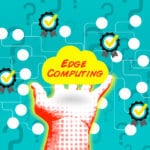 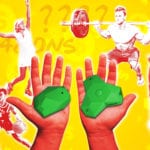 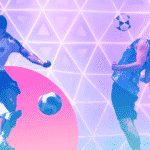 Entertainment and Tourism Ericsson July 26, 2019
5G and IoT could bring major changes to soccer over the coming years. Could this summer be the last time we experience soccer as we know it?