IoT For All
Home Internet of Things Data & Analytics
LIKE
6 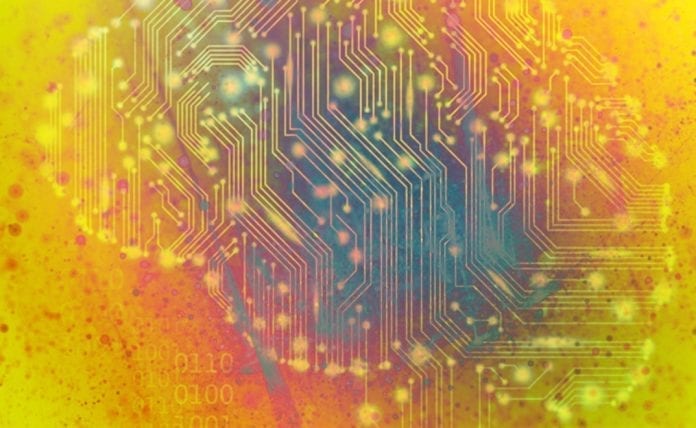 This series describes four fast paths to an assured payback on your Internet of Things (IoT) investment. We began with How to Get Started with IoT, then discussed the first two fast paths to value: Connected Operations and Remote Operations. In this installment, we look at the third fast path, Predictive Analytics.

Too Much Data, Too Much Downtime

Predictive analytics is at the heart of getting the best payback from IoT. Connecting devices and adding a few sensors or meters will quickly generate more information than your staff can handle.

In fact, your team can be overwhelmed when IoT data starts rolling in faster than you can digest it, even with alerts and other messaging. That’s one of the reasons why, according Vernon Turner, senior vice president and research fellow at IDC, less than 1 percent of data generated today is being analyzed. You need predictive analytics to help you sort and understand what’s coming in, so you can take intelligent actions.

Here’s a manufacturing problem: Plants are running at a much higher capacity utilization than ever before. Often facing 24/7 operation at maximum throughput, manufacturers have no time to spare for emergency maintenance, never mind scheduled service.

With downtime costing plants up to $20,000 a minute, a manufacturer cannot afford disruption to its processes. In fact, a single such occurrence can cost a plant upwards of $2 million when you consider system-wide impact.

The same goes for smart grids, smart cities, transportation networks, and other mission-critical systems that require continuous operation. In most cases, you can avoid the cost and disruption of unscheduled downtime, simply by using the data you already have. Predictive analytics makes this possible.

Let’s look at Japanese industrial automation equipment maker FANUC. For years, the company struggled with a lack of insight into how to help customers optimize equipment on the factory floor.

Then, with Cisco and Rockwell Automation, FANUC developed it’s “near-zero downtime” solution, which applies predictive analytics to the operational data generated by its manufacturing robots. Customers willingly share this data, and FANUC stores and analyzes it in the cloud to predict and remedy potential problems before they can negatively impact production.

General Motors has connected about a quarter of its 30,000 factory robots to this IoT solution and has avoided 100 potential failures in the last two years. Understanding when a part is about to fail also allows the largest U.S. automaker to order spare parts as needed, instead of storing them in the factory. This saves inventory costs as well as reducing downtime.

Even when downtime isn’t a concern, predictive analytics can generate value by making operations more efficient. With more than 600 vessels carrying more than 15 percent of the world’s GDP, Maersk Line is using remote monitoring and analytics to make the most of those assets by driving down costs and increasing efficiency.

Maersk started by attaching sensors to their refrigerated containers so they can monitor temperature, oxygen and CO2 levels along the entire journey. This documents the integrity of the contents, making the delivery and check-out process faster and more efficient. The system also tracks where each container is, and whether it is full or empty.

With this information, combined with data on pending shipments, decision-makers can predict where and when they will need empty containers, and route them efficiently to depots in need.

This more efficient supply chain strategy has saved the company $100 million, with more opportunities to come. Maersk Line is digitizing their entire fleet of global assets for the future, using data for less fuel consumption and creating the most efficient routes of travel.

An efficient supply chain means managing every aspects of the cost of production—and energy is a big part of that. Recently, Cisco’s supply chain team piloted a program in a contract manufacturing plant in Malaysia to gain visibility into the cost of energy.

They deployed a network of 1,500 sensors across the factory floor and used energy analytics software to capture the energy consumption data. This information gave them amazing insights into the energy efficiency of individual machines, systems, and production processes.

For example, they looked at burn-in chambers and discovered that even for similar models energy use could vary radically. So they dug deeper: they replaced underperforming equipment and adjusted the operation of chambers for optimal combination of efficiency and energy use.

The result: 15 to 20 percent reduction in energy consumption across the entire plant, which amounted to $1 million in cost savings per year.

There are many predictive analytics solutions and algorithms focusing on specific industries, use cases, or environments. All of these solutions look at the data as it comes in; compare it to what has already been seen; correlate the impact of multiple variables, including environment, weather, materials, or operations; and predict trends with statistical precision.

This isn’t magic; it’s just solid, proven statistical and probability science. The longer the history and the more data you have, the more precise your predictions will be. With the right rules-based software on your end, the predictive system can tell you what’s likely to happen and when, as well as suggest a prioritized list of remedies to take.

Once you have deployed predictive analytics in your production environment, your organization can start scoping and implementing more advanced analytics capabilities.

In Maciej’s next post,we’ll take IoT analytics to the next level, with predictive maintenance. In the meantime, please share your thoughts in the comments below or on Maciej’s Building the Internet of Things community.

Where is Augmented and Virtual Reality Technology Headed?