ThingPark Exchange, the first global LoRaWAN® peering hub in the industry, is going through accelerated growth and is already connecting 18 LoRaWAN® networks worldwide, with many public LoRaWAN® service providers as well as multiple private networks and large industrial solution providers. The ThingPark Exchange platform facilitates the activation of devices in any country for solution providers with a global footprint. Many other networks are currently under negotiations to join the hub and simplify global activation for their customers. ThingPark™, Actility’s IoT platform, is already being used by the vast majority of nationwide LoRaWAN® network service providers (over 50) and hundreds of companies all over the world.

Actility has been playing a key role in driving the LoRaWAN® technology development from its creation, as a founding member, to the current days by driving and contributing to the development of its standard and ecosystem. By leading the development of the LoRaWAN® roaming standard, Actility became the first vendor ever to implement it and to successfully run interoperability tests with several other members of the LoRa Alliance.

The first international roaming trial took place between Orange in France and KPN in the Netherlands, two of Actility’s long-established public network operator customers using the company’s ThingPark platform, among other 50+ around the globe.

Following the peer-to-peer interconnection among operators, the next natural step for wireless communication technologies is to build peering hubs to ease interconnection. Hubs facilitate the “Connect once, peer with any other network” approach which provides scalable, secure, and manageable peering among the ever-increasing number of networks. Actility, with its mission to accelerate LoRaWAN® adoption by lowering barriers, has been operating the first LoRaWAN® peering hub since April 2019: ThingPark Exchange.

In just one year, ThingPark Exchange onboarded many LoRaWAN® networks: it already connects 18 networks which are a mix of public and private networks, network servers, and join servers, based on both Actility and non-Actility platforms, including two satellite networks. At the time of this publication, LoRaWAN® infrastructure connected to ThingPark Exchange includes multiple public networks: Digita in Finland, ER-Telecom in Russia, KPN in the Netherlands, Netzikon in Germany, Oresundskraft in Sweden, Orange in France and Romania, Proximus in Belgium, Swisscom in Switzerland, NNNCo in Australia, Everynet in the Americas, EMEA and Indonesia, a multi-country private network (Schneider Electric), two worldwide satellite IoT networks (Lacuna and Hiber), and two LoRaWAN Join Servers (Semtech Join Server and Actility’s ThingPark Activation).

Availability of the join servers also signifies that ThingPark Exchange is used for both “roaming” and “activation”, hence it is called a “peering hub”, not just a “roaming hub”. By adding the support of its ThingPark Activation Service on top of the ThingPark Exchange peering hub, Actility makes it easy for large device manufacturers to securely manufacture devices and roll them out across the globe without the hassle of sharing device credentials with each network individually.

For solution providers, who need more than initial activation and also care about processing the data, the peering hub also solves the issue of diversity of commissioning and dataflow interfaces on each network. As LoRaWAN® uses an unlicensed spectrum, any LoRa Alliance member is allowed to register a “NetID” and own a home network and may collect all traffic, on any network, using the standard LoRaWAN Backend 1.x Interface. ThingPark Exchange enables solution providers to gain global connectivity with only one interface to their own home network server, solving the engineering headache often associated with large, multi-network deployments and integration.

“The ability to seamlessly aggregate public and private LPWAN networks is unique in the industry. The ThingPark Exchange peering hub acts as a catalyst and is a game-changer both for device manufacturers and solution providers. Device manufacturers can further decrease costs by producing large batches of devices that may be activated on any network via any distribution structure. Solution providers can collect and process data easily from any network. I am particularly excited by the enormous potential of private-to-private and private-to-public IoT network peering in the sector of logistics. Roaming/peering and global activation are the technologies that mark the entry of LoRaWAN into an era of mass scale and pervasive availability”

ThingPark Exchange is based on the LoRa Alliance Backend Interface standard, hence it is available to any standards-compliant network regardless of its vendor. The interface also allows to collect any kind of message-oriented data from any technology and use LoRaWAN frames as a presentation layer. The list of connected networks already includes several platforms built by vendors other than Actility, and even satellite networks using message-oriented communication exposed as LoRaWAN® frames. Even though the initial footprint is mainly from Europe, due to readiness of the LoRaWAN networks for roaming, ThingPark Exchange provides an international service catering to networks across the world, just like any other ThingPark service of Actility.

LoRaWAN roaming footprint is rapidly growing. Actility would be happy to help you join this journey and maximize the benefits of LoRaWAN for you by interconnecting your network with others around the world. As a network operator, public or private, connecting to ThingPark Exchange opens the door to roaming with an ever-growing list of terrestrial and satellite networks and trusted activation (join) servers. The business model of ThingPark Exchange is that of a technology enabler, which does not take any share of connectivity fees among connected networks. ThingPark Exchange routes the LPWAN traffic and establishes neutral usage detail records across participating networks. Connected networks are completely free to negotiate their own inter-company roaming rates on peer to peer basis and do not need to disclose this tariff structure to Actility.

Actility is a world leader in Low-Power Wide-Area Networks (LPWAN) industrial-grade connectivity solutions for the Internet of Things. Actility provides its ThingPark™ platform and network technology to deploy, operate and maintain public and private wireless IoT networks within a unified, scalable and versatile network infrastructure. The vast majority of nationwide LoRaWAN® network service providers (over 50) and hundreds of companies trust ThingPark™ all over the world. Through its subsidiary Abeeway, Actility also provides patented ultra-low power tracking solutions. ThingPark Market offers the largest selection of interoperable IoT gateways, devices and applications to simplify and accelerate deployment of use cases. 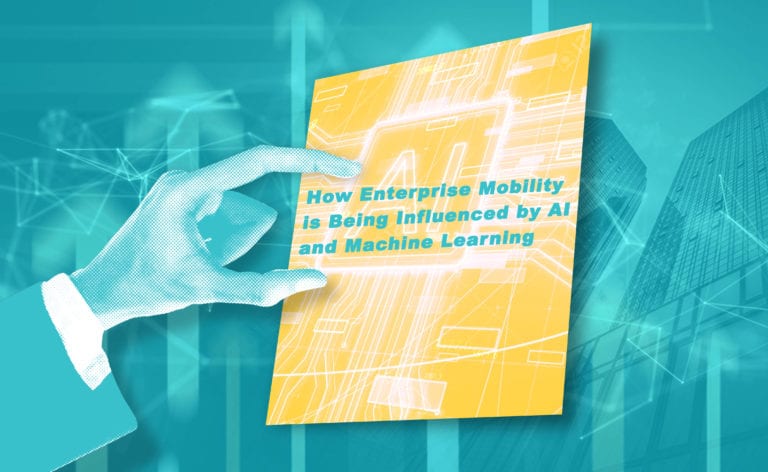