Addressing an audience of over 3,000 IoT developers, founders, and executives, Soracom Co-Founder and CTO Kenta Yasukawa introduced the new services from the virtual stage at Soracom Discovery 2020.

SORACOM Orbit removes a common barrier to scale by letting developers transform IoT data as it moves between devices and the cloud. IoT implementation typically forces a compromise between hardware efficiency and cloud performance. For example, letting devices communicate in raw binary reduces power consumption but requires additional processing before data can be delivered to the cloud.

SORACOM Orbit lets developers translate data formats on the fly in both directions, from device to cloud and from cloud to device. This allows for independent optimization of device and cloud functions and makes it easy to mix device types, include third-party devices, and even apply new data formats to devices in production without firmware or software updates.

“We created Soracom to help IoT developers succeed at every stage,” said Yasukawa. “Removing architectural compromises is a big part of that, and so is improving data visibility. Making those capabilities available while reducing cost makes IoT smarter and more secure for everyone.”

About Soracom
Soracom is a global provider of smart IoT connectivity, offering cloud-native wireless service designed specifically for the needs of connected devices. Founded in 2015, Soracom now serves over 15,000 customers across all industries, from global enterprises to fast-growing start-ups. Customers trust Soracom for affordable, reliable connectivity that accelerates speed to market and makes it easy to connect to the cloud. More information is available at www.soracom.io. 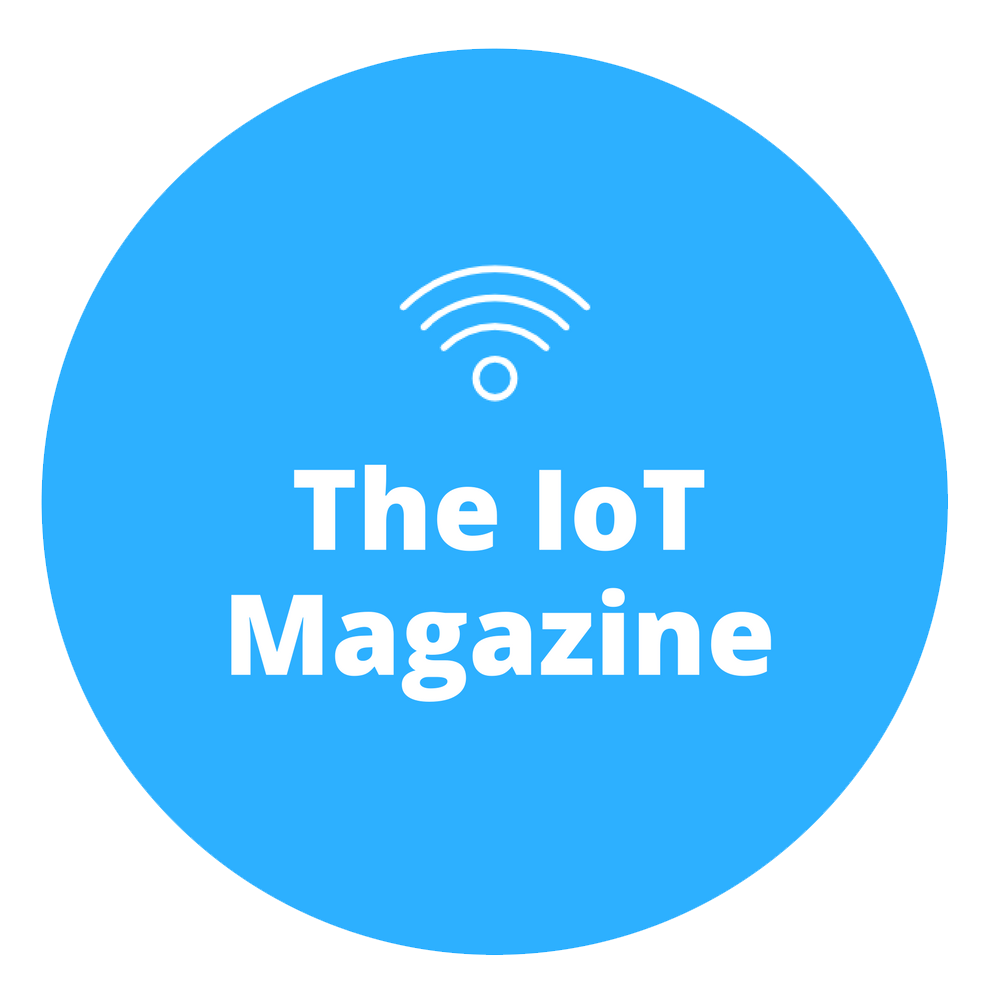