SUNNYVALE, Calif., May 14, 2019 — Ondas Holdings Inc. (OTCQB: ONDS) has entered into a definitive agreement to acquire 700 MHz spectrum throughout the State of Alaska and the Gulf of Mexico.  Effective immediately, through its wholly-owned subsidiary, Ondas Networks Inc., it is offering private mobile and fixed wireless services to mission-critical users within the licensed areas.  The Company’s customer markets include electric and natural gas utilities, commercial and passenger rail, oil and gas exploration and production, and governmental entities focused on security applications.  Ondas envisions a flexible service model in which the services offered by Ondas are tailored to the individual needs of the customer.

The Alaska license covers the entire state, consisting of 660,000 square miles of land and water surface area.  The license also extends approximately 12 miles from the Alaskan coastline which totals 6,640 miles and exceeds the distance of all other states’ coastlines combined.  Ondas is now offering private mobile Internet service throughout the State which includes the Alaska Marine Highway.

The license for the Gulf of Mexico covers 230,000 square miles, starting approximately 12 miles offshore and extending along the 1,600-mile U.S. coastline from the Mexican border to the Florida Keys.  Ondas is also acquiring the licenses for Calhoun and Jefferson Counties in Texas and Cameron Parish in Louisiana.  The Company’s service includes and extends from these coastal counties, providing private mobile Internet service for oil and gas operations in and around the Gulf of Mexico and for Cameron Parish and Port Arthur liquefied natural gas (LNG) facilities.

Ondas Networks’ Mission Critical IoT (MC-IoT) service leverages its standards-based FullMAX wireless technology with the Upper 700 MHz A Block licenses for wide area private wireless service.  The A Block licenses are ideal for private wireless Internet service given their flexible use rules and allowable high transmit power.  Each FullMAX Base Station in the Upper 700 MHz A block provides up to 3,000 square miles of wireless Internet service as compared to typical LTE coverage which offers less than 30 square miles.

“Ondas Networks’ FullMAX private licensed wireless network solution requires radically less infrastructure to deploy service which correspondingly allows us to offer economical service to our mission critical customers,” stated Eric Brock, Chairman and Chief Executive Officer of Ondas Holdings. “Through this acquisition, we are able to bring secure, reliable industrial data networks to critical infrastructure providers and government users in the State of Alaska and the Gulf of Mexico for enhanced management of their remote infrastructure. We are open for business in the Gulf and in Alaska and will continue to expand and offer mission critical wireless service in areas across the U.S. based on customer needs.” 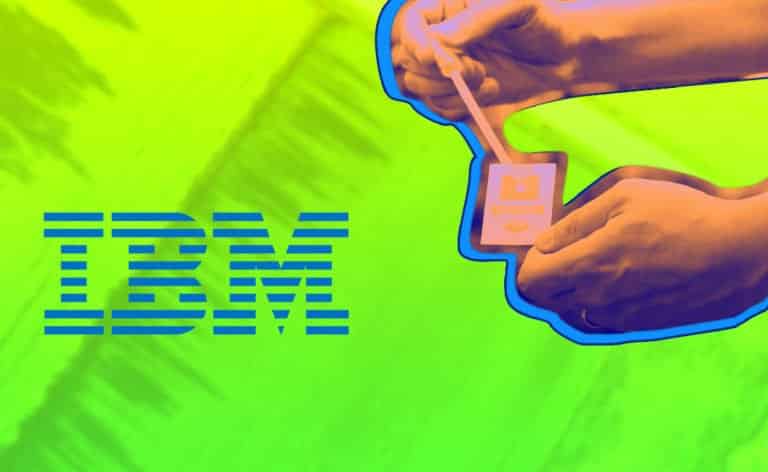 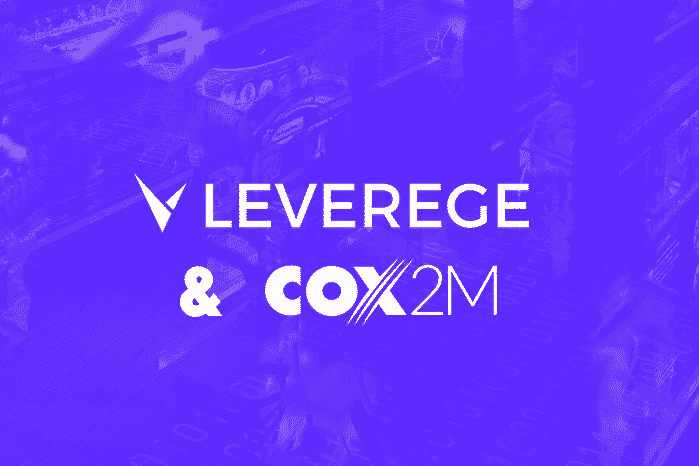 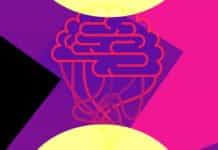 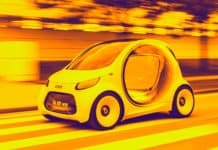