Some years ago, in the middle of Brittany (France’s westernmost region), the mayor of a small village, Saint-Sulpice-la-Forêt,  nearly fell from his chair when he found out the content of his mail on a sunny morning.

A water bill was ridiculously high in comparison to previous years. This was due to the leak in their distribution system they hadn’t noticed for over a year, which amounted to the equivalent of 26 swimming pools!

And that’s not all, looking closer, every single year, gas and electricity bills were also going up for no apparent reason.

IoT: The Answer to Heterogeneity

What’s necessary to know is that in these French villages (thousands of them throughout all the country) public buildings are very heterogeneous, following the impact of political history.

Usually, with up to 200 years old for the Townhall (first Empire), between 100 and 20 years old for the schools (Third Republique), and other very recent facilities like the sports halls. Churches are much older, but not the public buildings.

So each of those constructions has its own particular structure, heating, and water system. They have been made and refurbished one by one for decades, which is even more complex with systems mapping or, for example, water leak detection.

Is there a minimum size requirement to deploy an IoT framework to become a smart city? A tiny French village of only 1500 inhabitants proves there isn't.Click To Tweet

In Saint-Sulpice-la-Forêt, with only 27 sensors deployed on water, gas and electricity meters, and in the (very few) public buildings in the village, the money saved on energy consumption reduction will exceed the costs of the IoT installation (20K€) after the 5 years time frame. Thanks to smarter use of heating and early leak detection, from one day to another, a small team of the Townhall could have a precise idea of real-time consumption in all parts of the town and know where to focus their renovation investments.

As you can presume, services for a town of this size don’t have enough resources to hire specialized engineers. So an intuitive front-end solution, in the language of the country, is totally crucial. In a village of this size, the main user of the platform will be the mayor himself.

It’s important not to focus on features and gadgets, but to have a straight outcome mindset. The end-user needs to look at his tablet and understand right away:

As for the last point, the support of a bigger public organization with an experienced HR department will come in handy.

The Support of an Upper Local Level

If the cost of installation can be carried by a small town, the expertise of a larger public entity is mandatory to transform data into actions, in order to save energy and money.

A big city nearby, Rennes (20-min drive, 200.000 inhabitants), has no problem to offer data specialists.

They can help at two levels:

Hence, this way of collaboration is interesting because it combines:

Moreover, the dissemination of IoT companies in Europe is being conducted in a way you can manage a project like one with local companies.

For large international groups, these kinds of contracts are not interesting in terms of profitability. But for local tech companies, they’re worthwhile. Saint-Sulpice-la-Forêt managed to launch its IoT by collaborating with companies based in a range of just 30 km. Wi6labs for the hardware (fewer than 20 people) and Alkante for the software ( slightly more than 30 people).

You can have an idea of how profound the democratization of a smart city is when such a small village can not only handle its IoT solutions but also perform it locally.

If this village had to deal with a company based in Paris or Berlin, the overall cost of the operation would be weighed down by business trips and the functioning costs (higher rent, higher wages, etc.).

When installing 5000 sensors in Paris, nobody will even notice. People are busy and used to that sort of technology. However, installing 27 IoT sensors in a small-sized village is an important event for its residents.

Once well explained, it can really add value to the way everyone interacts with IoT. In Saint-Sulpice-la-Forêt, the primary school has included a program where children can create their own indicators and see how their habits impact the consumption of water and electricity with small colored lights.

IoT becomes a local pride shared among its residents and, in the end, reinforces the sense of identity of the users with their place of living.

In Europe, and in France particularly, each town should aim to reduce its energy consumption to fit the objectives of the different environmental conventions and charts designed for this purpose. This is mandatory.

IoT is playing a significant role in achieving the latter. A very sensible investment allows immediate results. There are 35.000 cities in France alone (half of all the European cities).

So, there is still a market to explore and exploit that is profitable and, from my point of view, offers a lot of benefits for both the clients (cities) and the teams (of IoTs SMEs), involving more human contact and tangible results than in large cities.

The phenomenon of metropolization risks being aggravated by the concentration of smart cities investments in big capital cities, which was already the case with the deployment of cellular networks in the French countryside (in France, some areas are not even 3G-covered). This is one of the main obstacles towards the replication of this French village example. 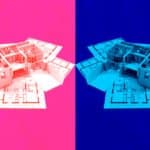 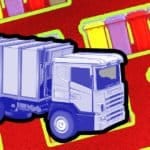 Government and Cities IoT For All June 19, 2020
Waste management is a key part of city management—especially where it has become important to rethink cities for environmental sustainability. We must look for sustainable means to manage, reduce, and reuse the mountains of waste generated in cities every single day. A right step in this direction would be to bring technology into everyday city 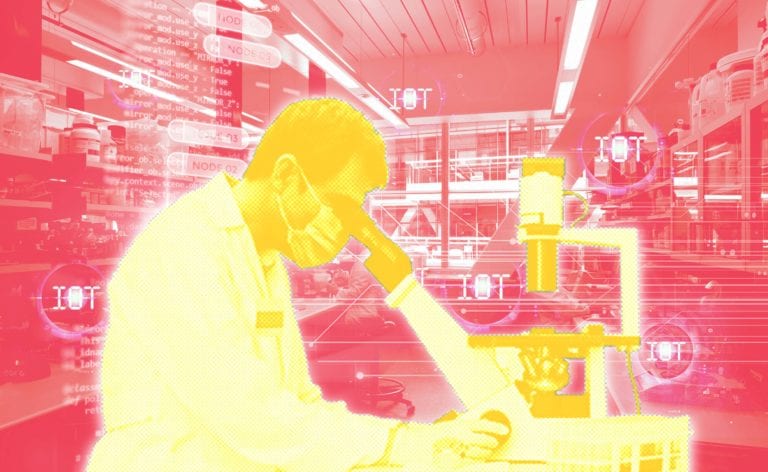 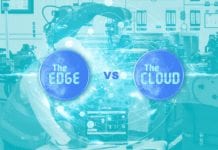 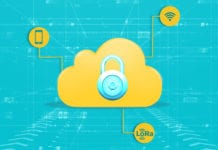 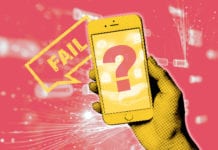