Why We Still Need To Spell Out Internet of Things 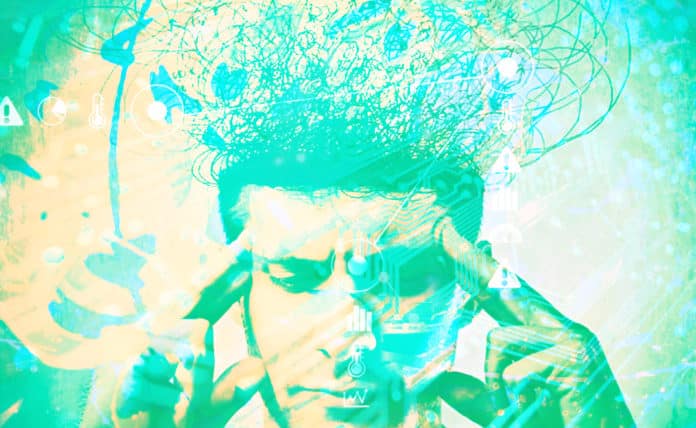 Our company has massive install rates across the country and after a while it starts feeling like inside baseball. I assumed that everyone knew IoT, but after talking it over with industry professionals and friends I may have misjudged things. I did a quick Facebook poll and asked friends if they knew what the IoT is. Shockingly, 73.9% of responders said no, and 26.1% said yes.

I understand that this is only one Facebook poll, but it is extremely frustrating to those working in IoT. How do people not know about the work that we are doing day in and day out to change the world? As someone in marketing in communications it makes me feel that we are failing.

Let’s pause and think about how new Internet-based things are in the scope of human history. Only 25 years ago I was a high school student opening the AOL startup disc, asking strangers their ASL (age, sex, and location) with my younger brother figuring out how the Interwebs worked before anyone in our house. My poor parents paid a fortune on dial up access just so we could chat with strangers.

Fast forward to the present day, if the Internet goes down during a simple power outage it can cripple productivity at companies across the world.

With IoT we have almost any device you can think of talking to other devices and tracking data that can be used to improve almost anything we do. That is world changing and if you don’t recognize that, take a moment to let it sink in. That is simply magical.

After talking to friends and colleagues, I realized we are always going to have two types of audiences: the technologically literate and those yet to adapt to technology. It’s the age old story about someone afraid to figure out how to work a VCR, use a smartphone, or restart a modem.

Nima Karvar is a software engineer that I work with at STRATIS. He explains why he decided to pursue a career in IoT.

“The first time I heard the phrase, Internet of Things, it was with my first college internship working for a company called ThingWorx who were all about IoT,”  Karvar said. “When I was given the low-down on the how our world-wide-web came to be and where it is heading with ubiquitous Internet connection we are seeing today, I knew it was the right field to move into because over the past two decades there has been a rapid growth in Web 2.0.”

Anyone working in IoT faces a unique challenge. We have to explain to our families and non tech friends what we do for a living (here’s a simple explanation you can send to family or friends).

“When I am out with my non-tech friends and they ask what I do, I say that I am able to bridge the gap and allow data to flow between two electronic devices that was thought never to be possible before,” Karvar said. “ I tell them that gathering and recording this data allows our society to be more knowledgeable about the things happening around us.”

Kavar admits that he hardly ever spells the phrase out when talking to tech friends.

“I would say that I do not tend to use the phrase ‘Internet of Things’ very often with tech friends because of the vast array of subjects, processes, and devices that I could be speaking about. I rather speak to the specific ‘thing’ that I am working on to bring to the connected world,” he said.

“I think that within tech communities, we are no longer at the point where IoT should be spelled out. In our many spheres of tech, it is very difficult to find a profession or experience that does not involve, in some way, IoT. At the same time, articles should start with it spelled out, and continue to reference it as IoT to start the transition to allow people to be used to it’s abbreviation.”

As much as those of us working hard to create awareness around IoT technology want to think that everyone already knows about the industry, we can not afford to drink our own koolaid. This means, at least for the next few years, it is important to not only spell out the phrase ‘Internet of Things’, but also explain in detail what that phrase means, how it works and how it can change the world.

On the Way to Full-Scale Home Automation