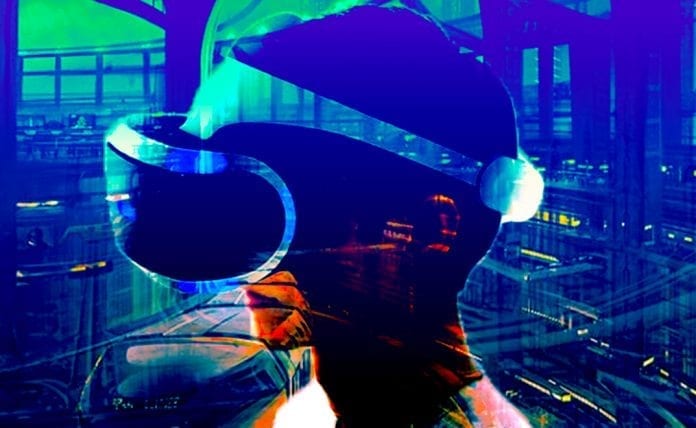 We’ve learned a lot in the last year about how far virtual reality can reach beyond gaming. While video games get the most attention, there are almost too many other applications to count.

VR is going to impact retail shopping and travel planning, help with medical training and different kinds of therapy, and disrupt the television industry. These are all significant areas in which VR may prove to be a legitimate game changer.

But it’s still the gaming industry that generates the most headlines.

This is because that’s where the average person will be able to enjoy VR. It’s where we’ll choose to buy headsets, download games, and sit down to enjoy new experiences for the first time.

This is why it’s interesting to keep an eye on video game trends and watch out for the genres that are positioning themselves to dominate the industry. Despite being more than a year into the so-called “era” of VR, it still feels very much like developers and hardware manufacturers are still figuring out what works best.

That’s not to say there aren’t a lot of good games out there already. There are plenty. But we’ve yet to see what type of experience really captures players’ imaginations. Here are a few to keep tabs on. 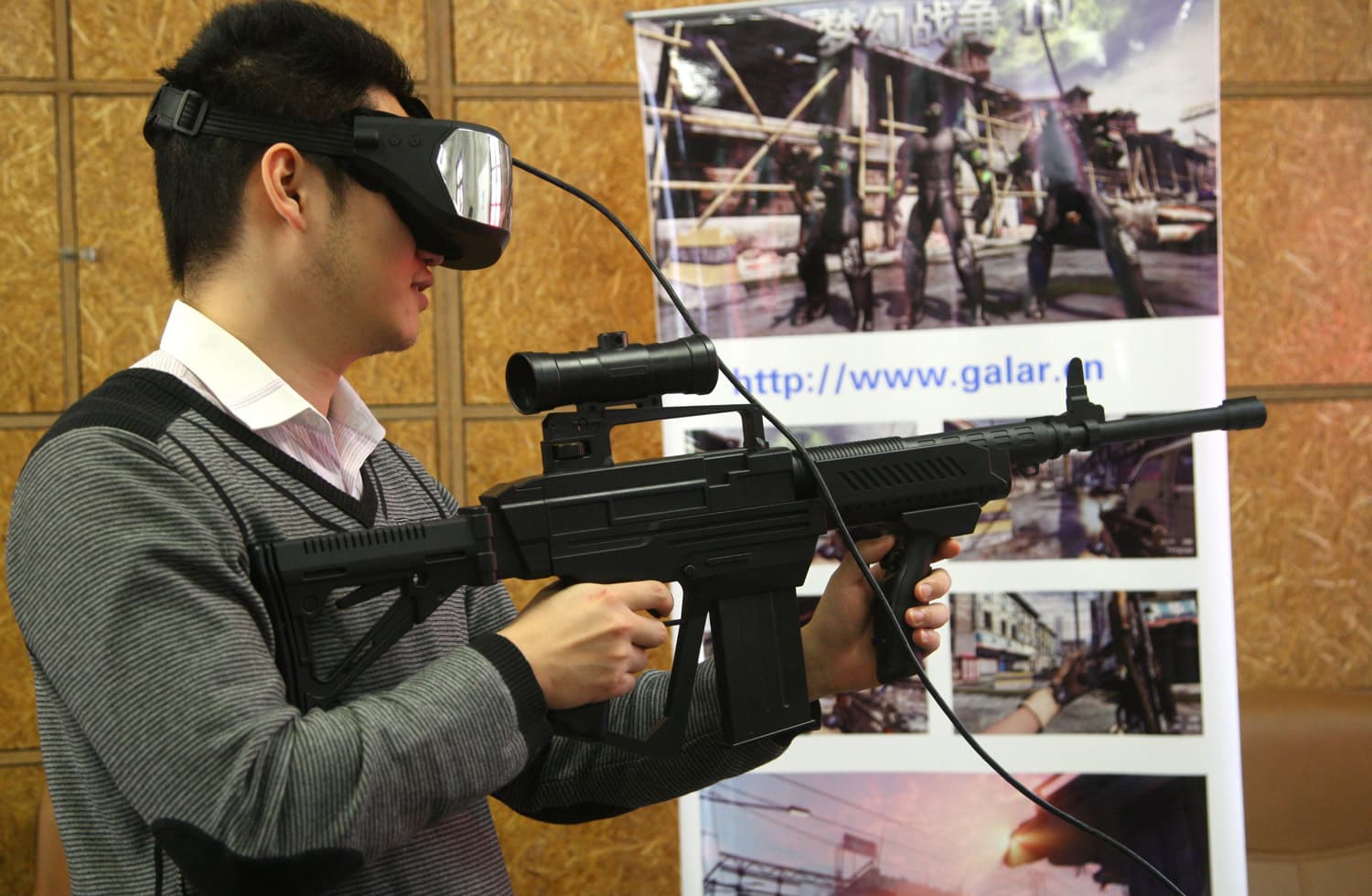 For better or worse, the shooter genre will likely end up largely defining VR. This is the most popular genre in console gaming, and there are already several renowned shooters that have been specifically designed for virtual reality.

There are a lot of problems with the genre, as player movement can be disorienting and on-rails shooters have their disadvantages. But developers are already showing some encouraging creativity in getting around these issues to create new and innovative experiences.

The real challenge will be for major franchises in this category like Call Of Duty, Battlefield, and others to adapt accordingly.

This is a genre that has yet to really burst out of its shell in VR despite one mainstream attempt. A simple look at the evolution of poker and casino gaming online shows the potential of a fully immersive medium. With better graphics and more interactive features, online poker has done an unbelievable job of combining the perks of real-life, brick-and-mortar poker offerings with the advantages of online gaming.

In other words, they’ve taken a more convenient experience and made it feel like the real thing. VR can and will take that a step further to give players the sensation that they’re playing in real poker rooms. There are more than enough online poker players in the world for this to be a very big deal. 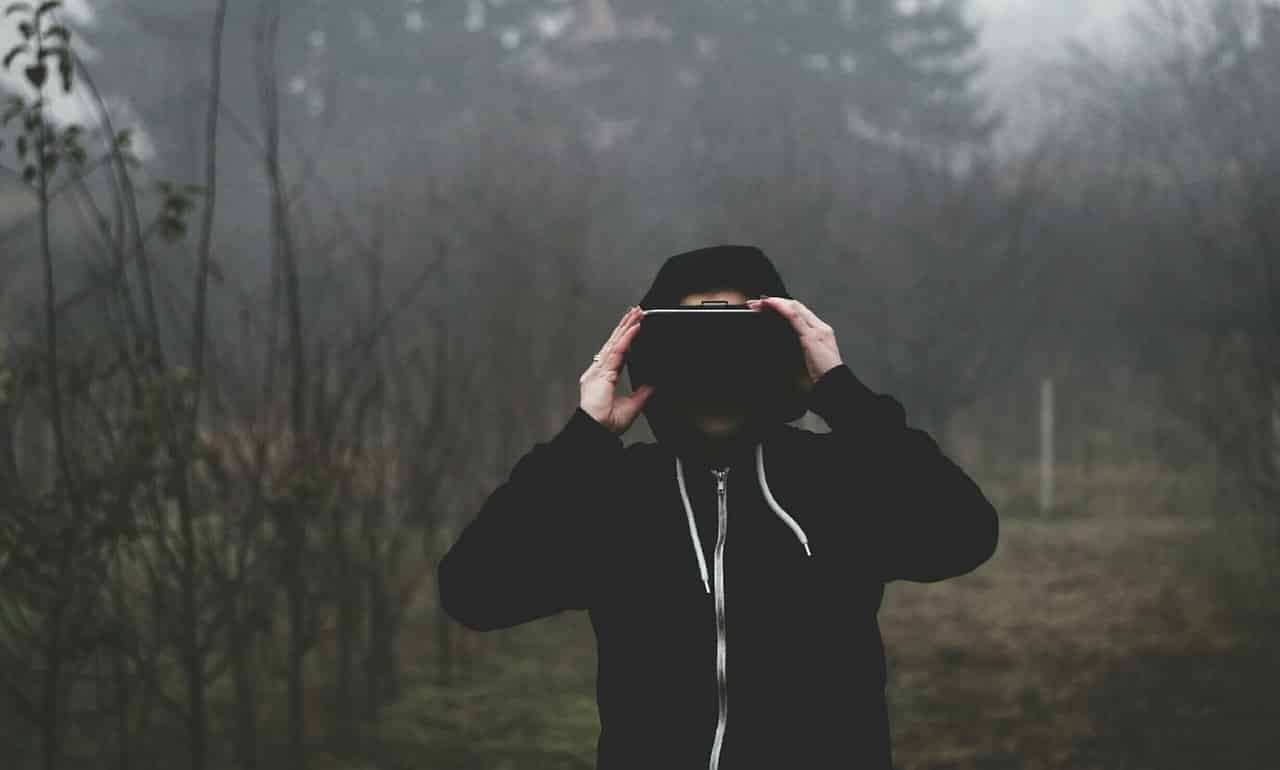 This could be called its own genre these days, in large part thanks to the mobile branch of the industry. A couple years back an article was circulating about five games so pretty you’ll forget they’re being played on mobile devices, and those games aren’t isolated incidents at all.

If anything, they’re part of a larger trend. With limited means for control and scope, many mobile developers have focused primarily on the looks and sounds of their games, creating gorgeous worlds that we’d all love to see more of.

Whether or not any of these are directly adapted to VR remains to be seen, but the focus on atmospheric exploration came about just in time for the VR revolution. Atmosphere is in some ways the entire point of VR, and the fact that people have gotten used to games like these should make for easy emergence of this type of experience.

Written by Philip Hadley, a freelance writer and gaming enthusiast based in Atlanta. When he’s not writing about the latest video games or technologies he’s usually delving further into Zelda.