What is AIoT? It’s the intersection of the Internet of Things (IoT) and Artificial Intelligence (AI). IoT is about connecting people to things in the world via networks. AI collects techniques for training computers to understand novel data based on models of similar data. AIoT is a term that has cropped up recently to describe the convergence of IoT and AI systems on a shared goal: generating useful data about the world (IoT) and drawing insights from those data (AI).

AIoT is a term that has cropped up recently to describe the convergence of IoT and Artificial Intelligence systems on a shared goal: generating useful data about the world and drawing insights from those data.Click To Tweet

IoT is about networking things together to enable users to understand what’s going on with those things from afar and/or control them remotely. If implemented effectively, those networked things become sources of data streams about the world they occupy: from temperature or humidity sensor data to geolocation data, etc. Making sense of all that generated data is a daunting task for humans.

How can users be expected to discover the signals in all that noisy data? AI and IoT share a future. IoT generates data about objects globally, and AI helps to understand and make use of that data. IoT collects, AI analyzes.

AIoT: Center or the Edge?

AI would generally fit into an IoT system in two locations: the center and the network’s edge. Deploying AI at the center of the IoT system can generate predictive analytics or anomaly alerts. Sifting through millions of tank level data points, for example, could enable you to build a pretty good model for predicting future tank levels in different seasons and scale your business operations ahead of predicted spikes accurately.

Utilizing AI at the edge of an IoT network—meaning, at or close to the device nodes—can help reduce bandwidth and latency while enhancing privacy and security. Shipping every device data point to the cloud before any action can be taken on the IoT device level can not only be expensive in terms of bandwidth and result in latency between an event and a response, though; in some cases, it can be fatal.

For example, in the AIoT use case of autonomous vehicles, human lives hang in the balance as the vehicle’s sensors feed data into onboard AI systems that make real-time decisions. Relying on a remote server to decide when a pedestrian jumps in front of an autonomous vehicle is too dangerous.

AI at the IoT Edge

The basic idea of edge computing in IoT is this: rather than spending energy and bandwidth vacuuming all device data into the cloud before making sense of it; we should empower devices or gateways to do some of the computation. While edge computing doesn’t necessarily require AI techniques, AI is often useful at the edge—for example, in autonomous vehicles or connected medical device systems.

AI located at the center of an IoT system can be useful for various tasks, from predictive analytics to anomaly detection. For example, in a deployed IoT system with tens of thousands of tank level monitoring devices, tables, charts, and graphs undersell the true value of the data, those tank level monitors generate. The tank level data could be used to train a model that can predict how tank levels will fluctuate given different usage and environmental scenarios, enabling system operators to dispatch refueling or maintenance crews before needs even arise proactively.

A related AIoT use case might be running the same tank level data feeds through an anomaly detection AI pipeline that can generate alerts if, for example, tank temperature were to fluctuate unexpectedly, indicating a possible explosion risk. By feeding device data through tuned AI models in the cloud, you can glean insights and uncover secrets in the myriad streams of device data a scaled system generates.

Although it may be tempting to think of the role AI plays in IoT networks as either at the center’s edge, the truth is far more interesting. Google is making substantial investments into “end-to-end AI infrastructure” for connected systems.

That means embedding AI processing across a system: from the device edge across the network and up to the cloud. Each component of the architecture would have integrated AI to increase that component’s responsiveness while also seeking to unburden downstream system components. The market is likely to continue to move in the direction of AI integration, as 5G network providers embrace edge computing to handle dynamic, high-bandwidth, low latency applications on the IoT frontier. 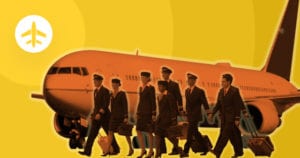 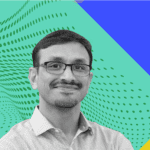 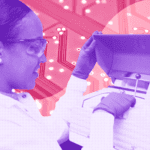 Artificial Intelligence Guest Writer April 22, 2021
The uncertainty brought on by COVID-19 has changed the way businesses prioritize their technology projects. Now is the time to implement AI and ML rather than put it on the back burner. 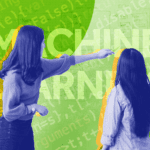 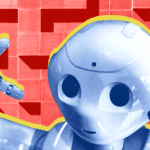 Artificial Intelligence Sai Rohitha Matwada April 9, 2021
From machine learning to deep learning, this article will help you catch up on how AI works and how it will be used in the future.

Prioritizing Artificial Intelligence and Machine Learning in a Pandemic
April 22, 2021 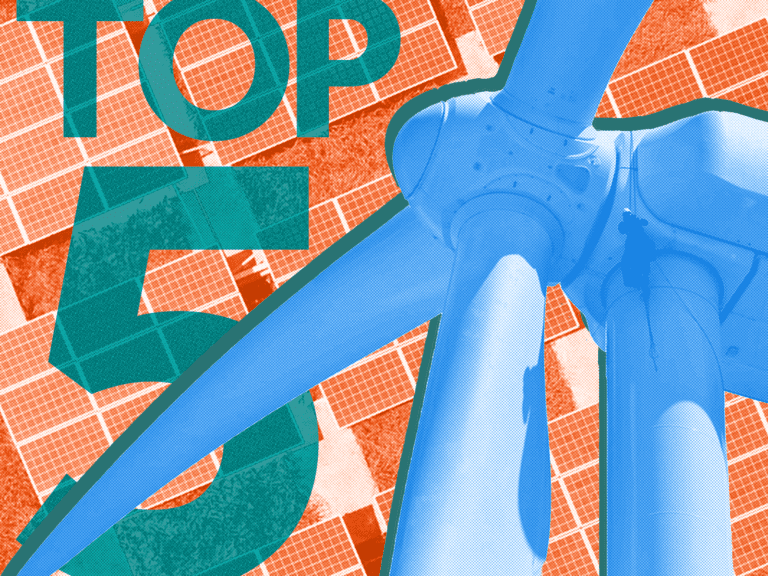 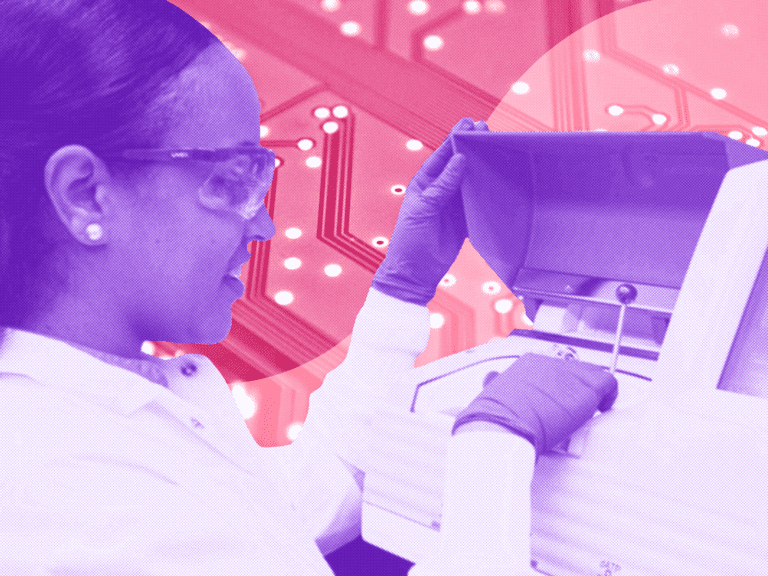 Prioritizing Artificial Intelligence and Machine Learning in a Pandemic 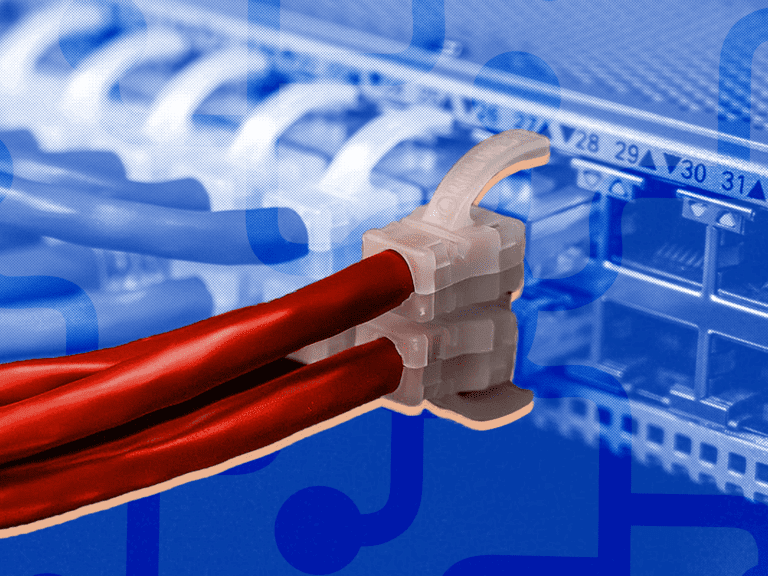 What is a Connectivity Management Platform? 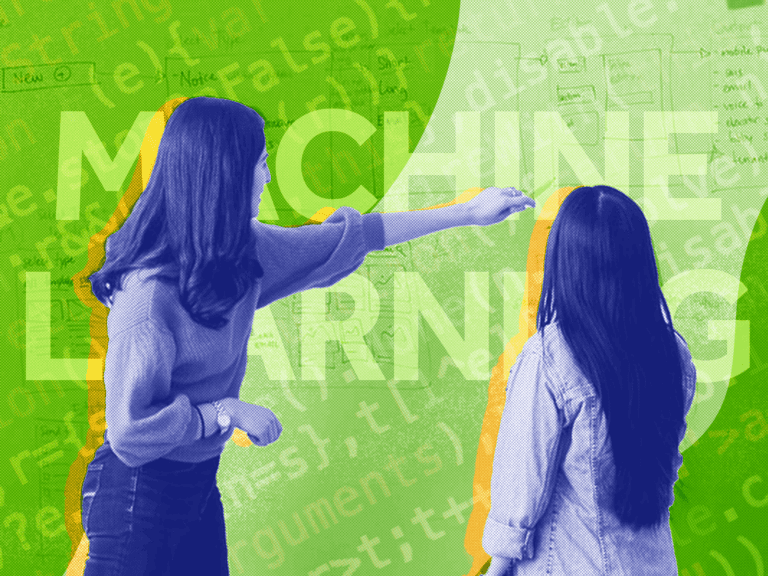 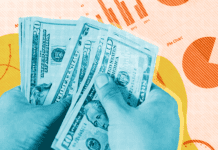 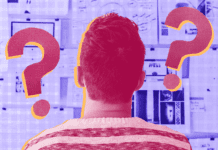 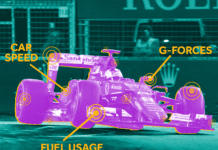 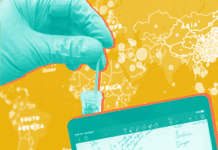 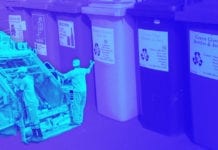