Capturing Value from IIoT - IoT For All

The North American electric grid is in the midst of a technology upgrade often referred to as the “Smart Grid.” This effort seeks to improve the reliability, resiliency, flexibility, and efficiency of the distribution grid’s energy and economic performance. Historically, utilities have used a specific set of grid sensing, control and automation functions tailored to the electric grid application space.

The majority of grid systems are rooted in what today would be considered aging technologies. In addition, the existing grid system significantly lags behind today’s Internet-based systems because utilities replace their grid technology products only every few decades. This is vastly different from the consumer realm, in which it’s common to update technology every few years. These utility industry practices result in an infrastructure dominated by legacy and proprietary systems with a reluctance to adapt to new open-standards-based paradigms that facilitate moving to a modern Smart Grid.

To bring Internet-of-Things (IoT) paradigms and advanced interoperability to the power grid, the SGIP announced the OpenFMB™ and the US DOE Volttron™ Platform. The objective of these projects is to define distributed applications and open interfaces that enable interoperable data exchanges between power systems devices on the electric grid’s field area and home area networks. The data will be exchanged using internet protocol (IP) networking, IoT messaging protocols, and standardized common semantic models, to enable secure, reliable, and scalable communications and peer-to-peer information exchange between devices on the electric grid.

While these new IoT initiatives have great promise to significantly improve grid performance, it will take time to overcome the inertia of deeply entrenched existing technologies used throughout the grid today. The transition will require new software-defined IoT gateways that support emerging semantic models and simultaneously provide connectivity to the existing infrastructure to enable a graceful and cost-effective transition. The challenges in moving from legacy infrastructure to new systems that publish device data using semantic models are many.

Legacy devices may use standardized protocols up to a point, but the device’s native register mapping is in most cases vendor specific and highly dependent on the product type. Therefore, each device requires custom mapping (schema definition) from the native registers to the open APIs being developed by OpenFMB™. Procedural mappings are also often required—e.g. which operations are performed in what sequence on the registers to achieve the desired function.

Legacy device security is all too often found to be inadequate. The new gateway edge connected devices must use modern security best practices, including the use of PKI methods for ensuring cryptographic integrity and trust with enterprise infrastructure. They must meet the guidelines of NISTIR 7628 to enable compliance with regulatory, IT, and corporate policies. A closely related gateway functionality is to provide modern fire-walling capabilities to ensure access controls to legacy and new devices that have extended network connectivity.

There are many standardized connectivity and networking interfaces. The possible combinations and permutations grow rapidly. Multiple interface types both wired and wireless need to aggregate data at the edge IoT gateway. These multiple interfaces need to be organized and managed in such a way that security, routing, and connectivity policies can be defined and applied in a consistent and comprehensive way. A further benefit is to allow IT departments control of deployed communications infrastructure independently of application developers.

Many legacy proprietary serial non-IP radios exist in the market. There is a need for software-defined modems that enable the edge gateway to aggregate data from many different existing radios types. They should provide a path for new IP based private/public wireless solutions.

There are currently multiple IoT protocols for publishing data to the cloud infrastructure and more will appear in the rapidly evolving IoT networking space. Gateways need to simplify the process of using IoT protocols to publish data from the many possible combinations of device APIs, networking interfaces, security policies, and industrial protocols.

Enabling IoT cloud intelligence to be distributed to gateway and edge devices allows for more advanced and capable solutions, also including benefits in terms of system reliability and well-defined autonomous operation when critical communications links go down, as well as reduced and optimized communications flow.

The goal is to enable existing legacy infrastructure to remain operational while the evolving IoT infrastructure is able to support new industrial IoT applications.

While there are many companies participating in OpenFMB™ pilots, the prototypical devices under development are often using off-the-shelf single board computers that run custom python scripts or C code. A grid-scale platform supporting tens of thousands or hundreds of thousands of these device types—capable of operating in industrial environments—would become unmanageable and prohibitively expensive to deploy.

The Dawn of Smart Grids

There are numerous companies that supply sensors, controllers and equipment to the electricity distribution utilities. Grid modernization will require the adoption of advanced technologies for smart metering, distribution automation, new demand and supply methodologies in energy etc. Historically the grid automation market has been siloed such that  industrial OEMs (original equipment manufacturers) operated in a mix of hardware and software platforms that they used to address particular business needs.

Even as we move to web-based architectures, a plethora of IoT cloud platforms (100+) have sprung up in the market. However, we still lack a device platform with standard APIs and segmented toolchains. With a projected growth in revenues from $12B to $69B over the next decade for the industrial IoT, creating a standardized device platform will fulfill a substantial market need. In the electricity delivery space, it would serve as a platform for communications across disparate platforms, vendor neutrality for applications and interoperability and greater potential for innovative applications. 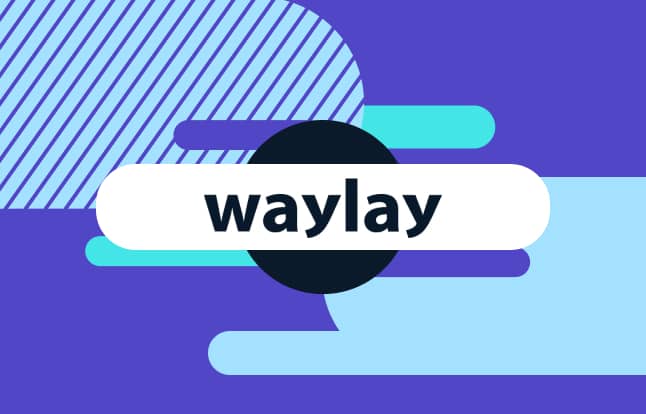 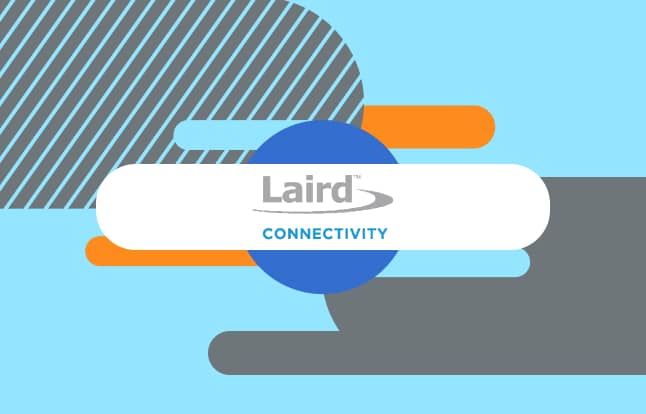 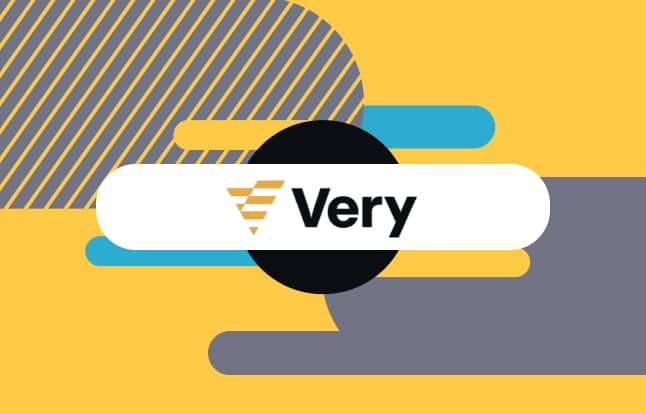 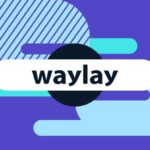 Waylay Digital Twin is a Salesforce application built for boosting IoT asset performance and health visibility from inside the Salesforce environment. 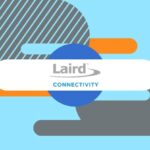 This white paper is for product engineers who are tasked with designing wireless-enabled devices & network deployments, but aren’t RF experts. 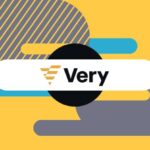 Waylay Digital Twin is a Salesforce application built for boosting IoT asset performance and health visibility from inside the Salesforce environment.

This white paper is for product engineers who are tasked with designing wireless-enabled devices & network deployments, but aren’t RF experts.