Why The IoT Industry and Axe Throwing Are Similar 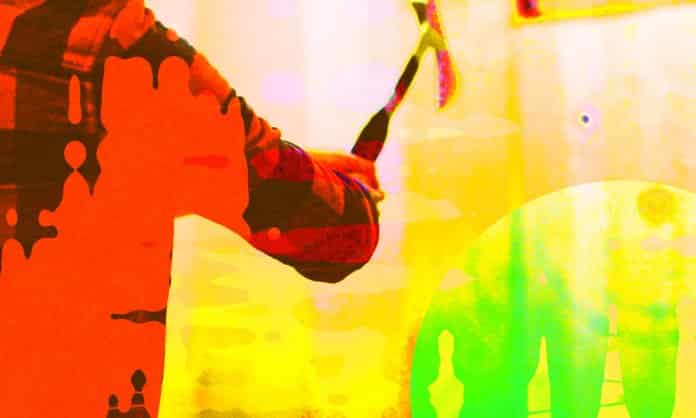 Last weekend I did something fun and different. A group of friends and I went axe throwing at a place called Urban Axes in Philadelphia. It is pretty freaking cool and highly recommended. Set up in an old warehouse in Kensington, there are a bunch of lanes similar to a bowling alley but with chain link protective fences to cut down on decapitations. As we flung hatchets through the air towards a fixed point, my mind naturally drifted to finding comparisons to the IoT industry.

One of the coolest things about organized axe throwing is that it is still pretty new. That means that there are no experts. I like sports where everyone starts off on the same basic level, unlike bowling with my friend Tyrone Brown who was featured on ESPN as a bowling phenom and will throw out a random perfect game.

And while in the great timeline of human work, IoT is new, experience matters so much. If you are thinking of partnering with anyone in the IoT industry look at their combined IoT experience. If a company has experience, they know that the hard road is paved with real solutions as opposed to hacks that won’t stand the test of time.

Both of these things involve some risk. For axe throwing, it was signing my life away on a waiver. For the IoT, the risk involves whether your product or service is ready for the marketplace. Too many solutions, services, and softwares are introduced to the market before they are ready for the end user.

3. Both Require Finding Your Own Path

When I first started throwing the axe, I was flat out awful, often bouncing the handle off the plywood target, having it come flying back towards my feet. Over time, I loosened up and found my own throwing technique. The same is true for companies in the IoT industry. There is no fixed path to direct success. Companies trying to duplicate the success of others will fail.

4. Both Can Be Messy

Working in the IoT industry is not glamorous and can be messy at times. It requires long hours and hard work. The details matter tremendously. It takes great leadership and foresight to find a path towards success. While Axe throwing was a lot less messy than I anticipated, having a bunch of amateurs throwing a blade of sharpened steel towards a bullseye is never a clean event.

5. Both Can Be Enjoyed With Beer

Urban Axes lets you bring in your own beer, wine, and snacks. The Internet of Things is equally enjoyed with beer and wine. There is a lot of pressure to perform and deliver real results in this industry, so you will find a lot of offices with multiple kegs on tap. A Philly area IoT Urban Axes meetup is actually a great idea. 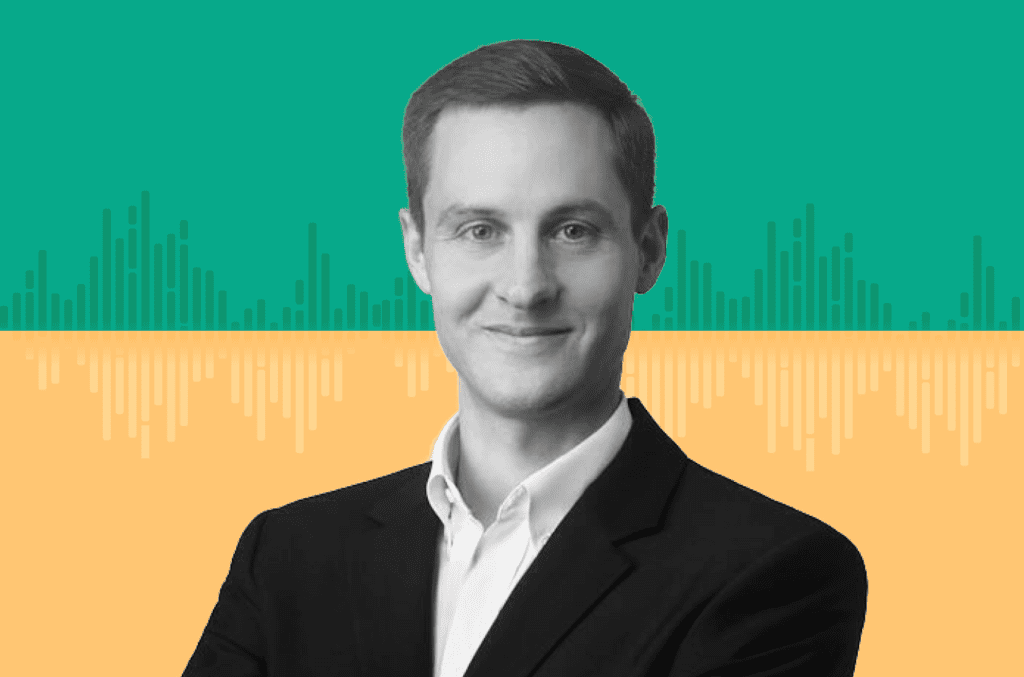 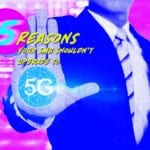