A Future with Autonomous Public Transportation

IoT For All
Home Internet of Things AI & ML
LIKE
15 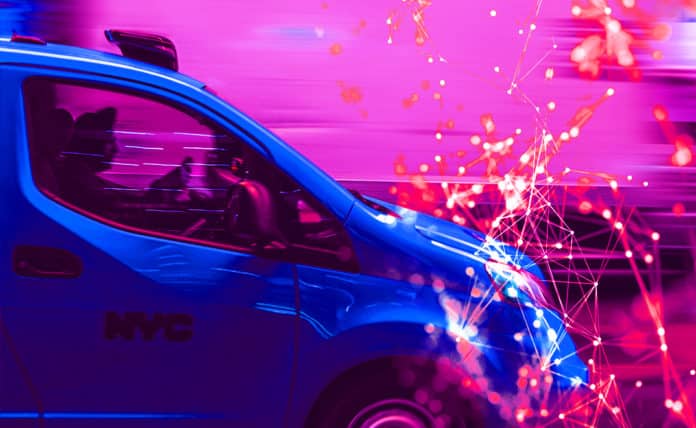 The futuristic concept of self-driving vehicles may not be as distant as you think. And while the idea of traveling in an autonomous car remains difficult for some people to wrap their head around, these robo-vehicles are already being tested on our roads with the expectation of significant proliferation in the next couple of years.

The benefits derived from self-driving vehicles will be enormous, and public transportation is certainly one of the sectors that will radically change as we move into the exciting realm of vehicles that don’t require a human driver to reach their destination.

Autonomous buses are already being tested in many countries with trials on public roads that include regular people as passengers. The United States, Sweden, China, and several other nations are currently operating a small number of self-driving buses with the hope and expectation of massive rollouts in the not-too-distant future.

Although the technology requires further advancements and testing to be considered foolproof, self-driving vehicles are already much safer than human drivers. If you don’t believe that statement, NHTSA statistics showing that 94% of car accidents are caused by human error or bad decisions should change your mind.

And even though public transportation is typically safer than driving in a personal car, many accidents still occur. Autonomous buses and other self-driving vehicles may soon provide a solution to the massive problem of collisions on our roads.

Increased safety is just one of the benefits we can expect. Many industry professionals believe that automated buses are the key to reinvigorating outdated public transportation systems to boost ridership while providing a more efficient trip. Self-driving buses carry the potential to substantially reduce operational expenses as well, with no need for drivers in addition to decreased administrative tasks.

While some buses are already electric, autonomous vehicles are expected to include a significantly higher percentage of gas-free offerings, thereby providing much-needed relief from the enormous toll taken on our environment by the emissions of traditional buses and cars.

But before we get too far ahead, it’s essential to realize that self-driving technology is still relatively new and it’s conceivable that issues we don’t know about yet will arise as testing continues. A recent fatality involving a self-driving Uber car in Arizona illustrates the fact that this technology still isn’t perfect. With a human safety driver on board, the vehicle struck and killed a pedestrian who was crossing the road with her bicycle.

Video evidence appears to show that the safety driver was distracted at the time of the incident, which is why the vehicle wasn’t manually swerved to avoid the collision. Police are still investigating to determine how this accident occurred. However, regardless of the outcome, in considering an expected move toward vehicles without safety drivers present this is an important incident that will affect future development of the industry.

Autonomous public transportation trials are well underway throughout the world, and it’s only a matter of time before a bus will pull up to your local stop without a driver on board. But make sure to be on time – self-driving buses aren’t likely to wait for you to run and catch them if you’re late!

How To Prototype & Test Your AR/VR Product Idea in One...

Using IoT to Reduce the Shock of Blackouts and Load-Shedding