Blockchain seems to be everywhere. With applications in finance, asset management, healthcare, personal identification, and more, wherever there’s a conversation about security, blockchain seems to follow. You’re probably familiar with the terms blockchain and Bitcoin, but do you understand how they actually work? In this article, we’ll give an overview of blockchain, talk about how it works, and talk about what that means for the future of IoT.

You’re probably familiar with the terms blockchain and Bitcoin, but do you understand how they actually work?Click To Tweet

To explain blockchain, we’ll refer to Anders Brownworth’s excellent video and interactive demo on his website.

Summary of the Video – Blockchain Explained

Mr. Brownworth starts with hashes and adds onto that concept to explain a distributed peer-to-peer network:

So, What Does This Mean for IoT?

Blockchain has other uses outside of Bitcoin and financial transactions because it can act as a ledger for any kind of digital exchange. Dubbed “altchains,” new applications such as Namecoin, which keeps a record of DNS namespace, and Datacoin, which stores data in the blockchain, have sprung up using the underlying Bitcoin software.

As the IoT ecosystem continues to grow, data exchanges and security of those data points will become increasingly important. Perhaps blockchain technology could track data exchanges between sensors/devices to other devices, gateways, or end-users.

The automatic nature of blockchain then could enable even smarter machines. Right now, we have dash buttons to automate our eCommerce experience. But imagine a smart washing machine that can keep a history of its own stock, compare the prices of new detergent from multiple vendors, and pay for the delivery of the detergent on its own.

Or a smart home that keeps a history of all the data flows between the dishwasher, vacuum system, HVAC, and solar panels to optimize for electricity usage and cost.

Finally, blockchain can also push predictive maintenance to the next level, where now the computer not only determines when its parts might fail but can also schedule and pay for that maintenance automatically.

Blockchain frees up centralized systems that are bottlenecked by trusted and centralized human authorities. Each device can act as an independent agent to create a distributed IoT blockchain. According to IBM Institute for Business Value, blockchain or any decentralized IoT solution can support three foundational types of transactions:

Blockchain and a Distributed Future

Blockchain, with all of its controversies, has barely scraped the surface of its possible use. As blockchain begins to bleed into new verticals and industries, we may see a huge improvement in how IoT networks communicate currently.

It’s still early days in the application of blockchain to IoT, but there’s certainly some promise and if it works, it could be a disruptive force that finally solves the security issues that are hampering IoT growth.

Looking for blockchain and IoT applications? Find out how IoT and Blockchain is changing the construction industry here. 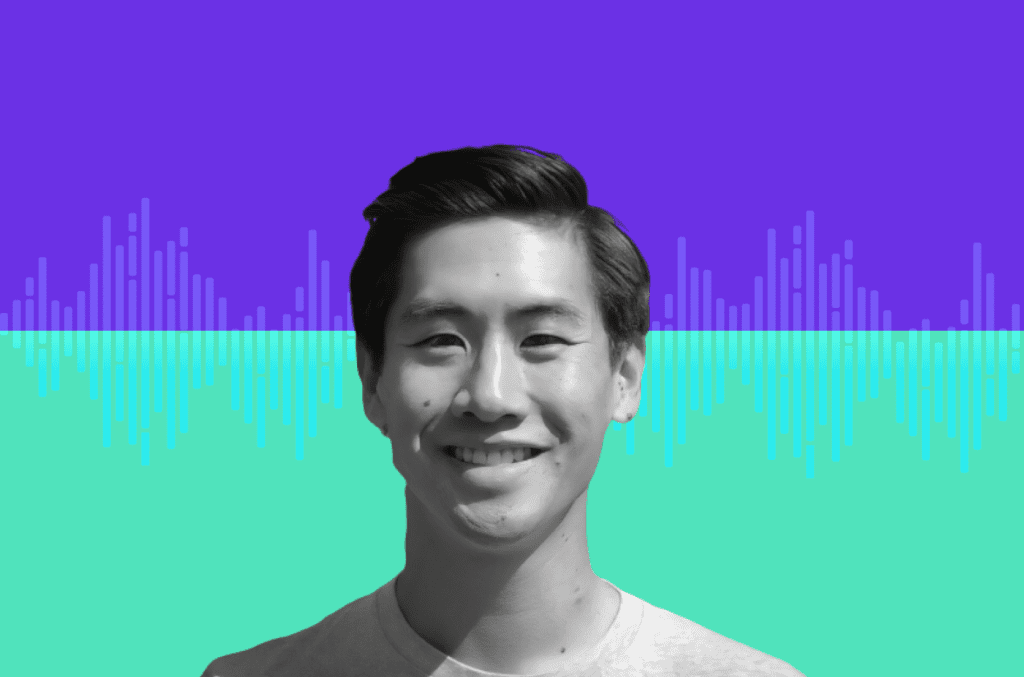 Blockchain and its Future Impact on IoT | IoTeX’s L... 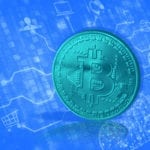 Blockchain Guest Writer February 19, 2021
While IoT has experienced several advances in recent years, it still has its limits when it comes to paying for products and services. Fortunately, IoT cryptocurrency is leading the charge. 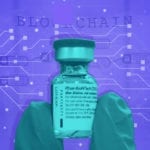 How Are Blockchain and...

Blockchain Ajay Kapoor February 8, 2021
Blockchain and IoT are helping with the logistic and shipment challenges of distributing the COVID-19 vaccines.

Blockchain Guest Writer December 24, 2020
Today’s glimpse into the disruptive force of IoT and Blockchain is displaying the power and potential they have to revolutionize the mobility sector as we know it.

How Cryptocurrency Can Be Used for IoT
February 19, 2021

How Are Blockchain and IoT Helping COVID Vaccine Shipments?
February 8, 2021 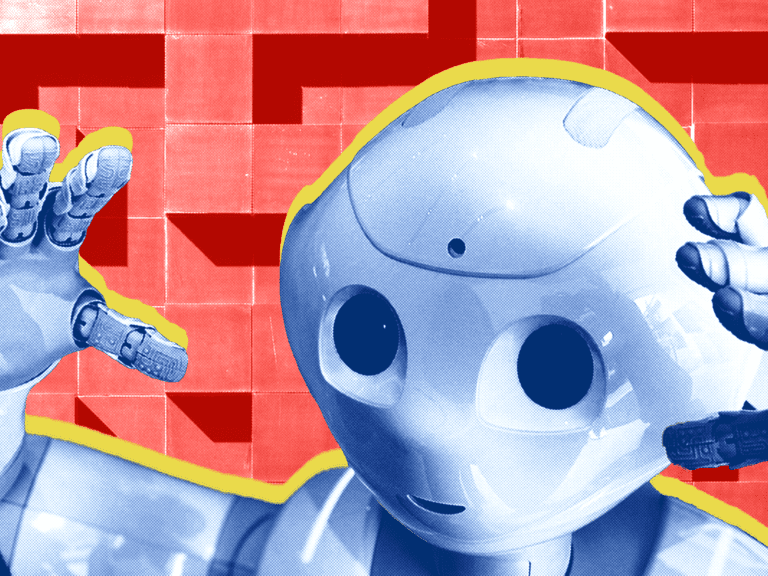 The World of AI: How It Works & What It Does 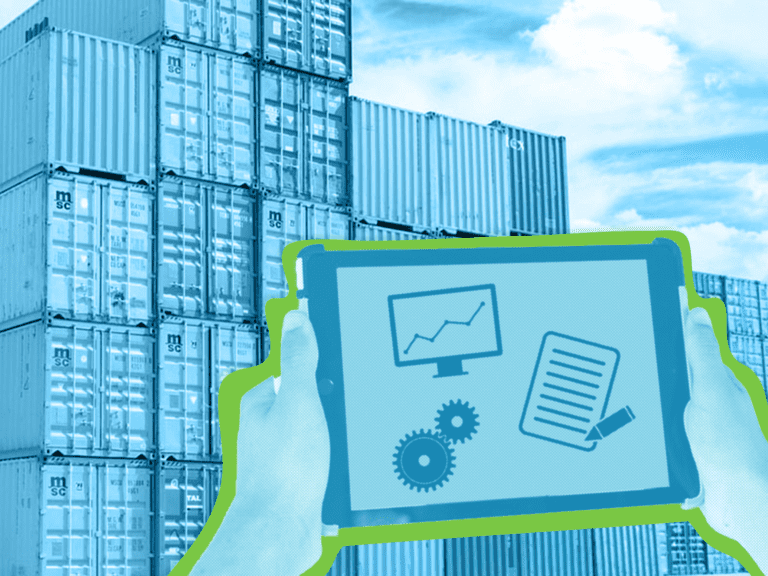 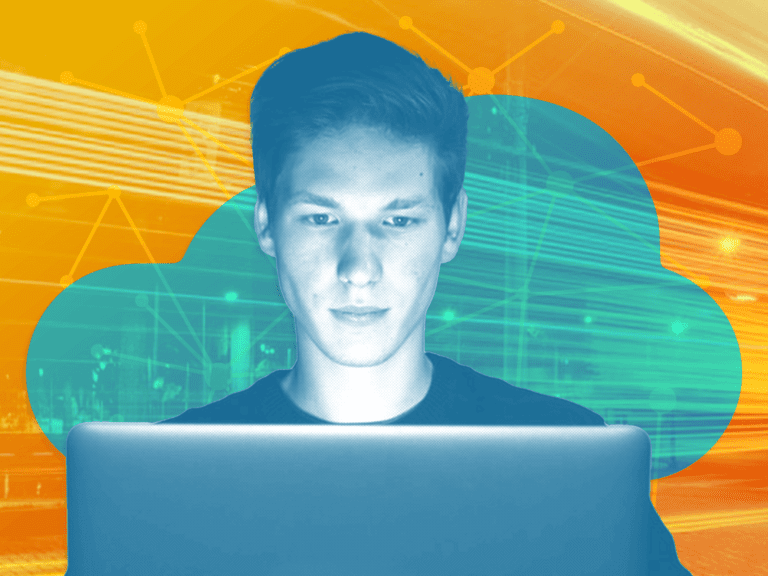 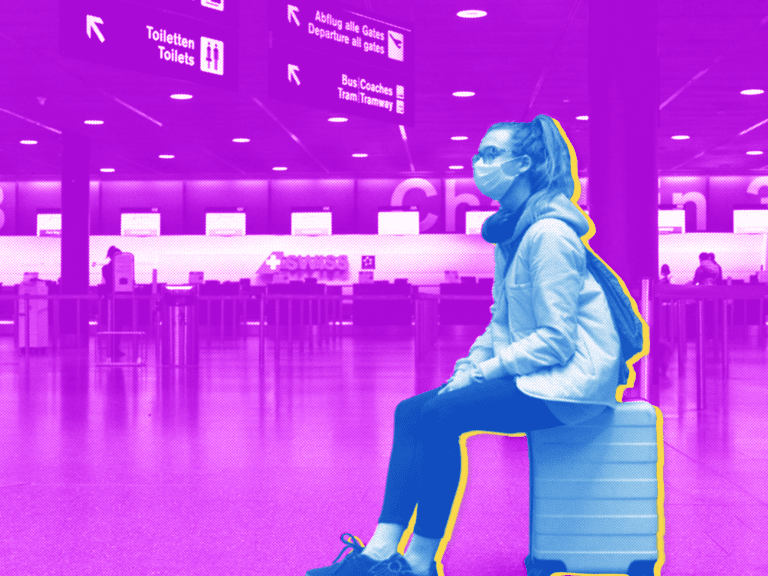 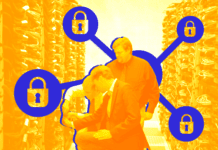 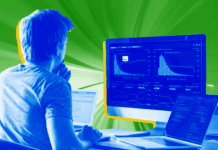 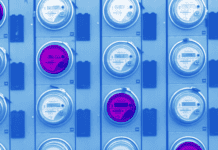 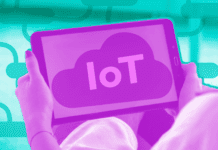 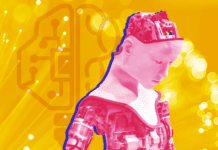 Does Machine Learning Hold the Key to Successful Automation?

Machine Learning Guest Writer - April 6, 2021
The availability of massive amounts and varieties of data and cheaper computational processing has led to a resurgence in machine learning interest.