My parents raise chickens in their backyard and wanted a way to automate opening and closing the door to their chicken coop. All of the products I found on Amazon Prime (door + controller) were quite expensive—and overpriced in my opinion—so I decided to see whether I could reverse engineer the functionality at a cheaper price point.

This project had several requirements and design constraints that made things tricky. The biggest one was the budget. Since our budget was $100 and the door we planned on buying was $50 online, I only had $50 for the automation/door controller for this build. Here is what I needed to figure out:

If price weren’t a constraint, I immediately would have chosen a cellular IoT board like the Particle Electron or Boron ($50). Connectivity to the cloud provides several advantages:

However, I also needed a motor to move the door up and down. I decided to use a sensor-based approach to opening and closing the coop door. I ended up with a pretty simple parts list:

Once I had all the parts ordered, it was just a matter of putting everything together. Check out the video at the beginning of this post to see me assembling this thrifty automatic chicken coop door! 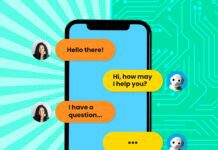 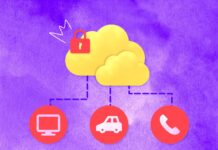 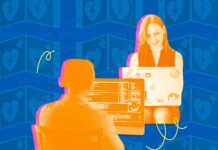