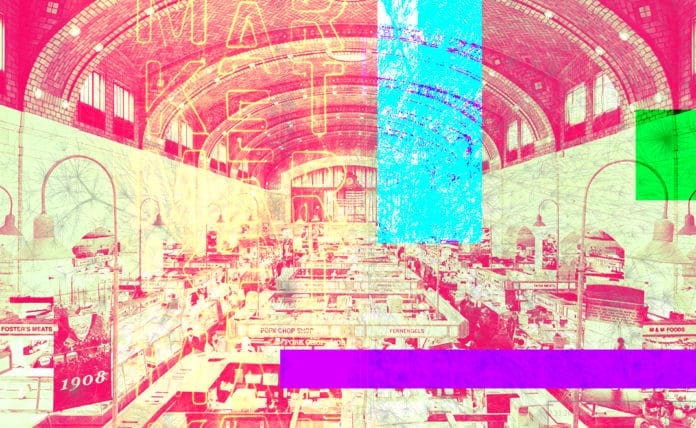 If you follow the business press at all, by now you’re probably overwhelmed with articles on AI (artificial intelligence). AI is definitely a hot topic in the technology industry. According to CB Insights, in 2016 over 550 AI-related startups raised over $5 billion in funding.

AI is also very relevant in another industry buzzword, IoT (Internet of Things). AI-driven technologies are an essential tool in helping organizations make sense of and, perhaps more importantly, make decisions from the ever-increasing torrent of data flowing from connected devices.

With all this attention on AI, it would seem to follow that there would be a lot of competition in core AI technologies. This is one of those “yes but” types of situations.

Companies like Baidu, Facebook, Google and Amazon are aggressively pursuing AI-related software technologies but are turning around and releasing many of them as open source.

By doing so, it’s clear that these and other companies are mainly interested in AI as infrastructure for the services they provide. Another item these companies have, and others may not, is the key to success in AI: data. As the noted Stanford University AI researcher Andrew Ng said, “AI is open….Privileged access to data is more important than algorithms.”

Why the focus on data?

Machine learning, which is at the heart of AI, relies on data to do what the term says — exercise its algorithms to learn to recognize patterns and make predictions and decisions. Without data, AI ends up as an empty vessel, a group of algorithms churning without producing anything of interest.

AI algorithms also need to be trained on the proper data for their intended application. AI is known to trip up when fed data that is too broad for its purpose or exposed to data that is at cross purposes.

IoT Data Marketplaces to the Rescue?

Cisco estimates that data from connected devices will grow to 600 zettabytes (equal to 600 trillion gigabytes) by 2020. This huge pool of data represents great potential for developers to use to train AI systems.

In fact, it can be argued that without AI, much of this data will not be useful, so certainly AI developers working for companies with access to this data will be working with it.

Yet, how about others who may not work for such an organization? Typically, companies consider this sort of data to be a core resource and are loathe to release it outside of their organizations.

There is a trend that may help AI researchers access IoT data, at least for those whose organizations have the cash to pay for it. It’s called “data monetization” or “data marketplaces.” More and more companies are now seeing the possibilities of creating marketable products from their data repositories.

According to IDC, by 2019 they expect that 40 percent of IT projects will result in ways of monetizing data. With the ever-increasing amount of data coming off IoT devices, it’s safe to assume that going forward IoT data will represent a good chunk of data products.

We’re already seeing indications that companies are making plans in this direction. At an event in March 2017, Fujitsu discussed the possibilities of selling IoT datasets, suggesting that traffic data collected by taxi cabs could be of interest to delivery van services, for example. Continental and Delphi, two automotive systems suppliers, have also said they are considering this market as well.

Of course, for companies to start marketing their data to outside customers, there has to be a market. The marketing/advertising markets may likely be the first such markets for IoT data.

For many years now, in the quest to continually improve the targeting of their messages, marketing has been a voracious consumer of data. As long as privacy issues can be effectively addressed, IoT data has a great potential to provide even more useful contextual data about consumers for marketers.

One example of the potential for IoT data in marketing comes from China. While in the U.S., much industry attention is captured by car sharing and autonomous automobiles, China has seen a lot of interest in bike rental startups that track bikes via GPS tags on the bikes and mobile apps.

Mobike, one of the companies in this business, announced an analysis of their customer’s usage patterns over a holiday period. They were able to provide information such as which cities saw tourist traffic increase, the cities where these tourists came from, and which tourist destinations were popular.

This sort of data has the promise to be of great value to companies working in the Chinese tourist industry so they can better market their wares. As connected devices continue to proliferate among consumers, the additional contextual data about consumers’ lives will be in great demand by marketers.

While the marketing industry’s track record of consuming, and more importantly paying for, data means they have a high potential for being a first mover for a market for IoT data sets, they will not be the only one. IoT data has the potential to be useful for many markets and disciplines. For example, detailed data from transportation vehicles and environmental sensors can be useful for both urban planning and industrial supply chains.

For certain, organizations that spend money on IoT data will also need to invest in AI techniques to harvest the value hidden within the large volume of data they will be receiving. This means more data scientists in more organizations will have access to more data to train their algorithms than ever before.

Written by Phillip Keys of Intertust and originally posted on Forbes. 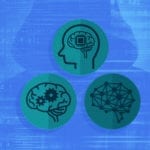 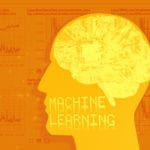