IoT For All
Home Internet of Things AI & ML
LIKE
3 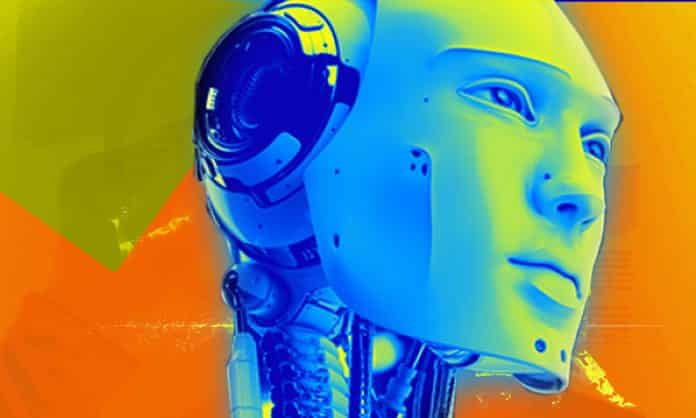 DeepMind Does It Again

Artificial Intelligence has yet to surpass the human brain in terms of training time: even the best algorithms require huge datasets that train carefully-tuned models over a long period of time. Earlier this week, a team at Google’s DeepMind led by Oriol Vinyals introduced a new technique to allow one-shot learning: the ability to recognize objects in images from a single example. Now deep learning can be trained on a small dataset with DeepMind’s neural network architecture that adds a memory component.

Convolutional neural networks have been the talk of image recognition in recent years. While the computer vision community focused on deep learning and convolutional neural networks, Google introduced Soli radars last year. Project Soli utilizes radar technology to interpret small movements such as hand gestures with sensors. Now a team from the University of St. Andrews is incorporating machine learning to Soli radars to recognize and classify materials and objects. Named RadarCat, the demo video illustrates potential use cases and future works in progress for this amazing technology.

Takeaway: Radars and cameras have their own advantages and disadvantages. Traditionally, radar has been superior at measuring range and relative speed, whereas cameras excel at object recognition and measuring lateral movement. Now, RadarCat’s ability to recognize objects can make smart devices more robust. It can be used in tandem with cameras to sense and identify objects. For example, it can be used on self-driving cars at night to complement cameras. This is an early technology, but an exciting one with lots of potential.

“First and foremost, the vote [on Tuesday] registered a strong concern about the plight of those who feel left out and left behind.

It is impossible to overlook the election this past week. Aside from the politics and the ongoing conversations about the ramifications of this election, there are two major headlines from a tech standpoint: 1) failure of data analytics and flawed polling methods, and 2) the growing division that the tech industry is causing. As I write this newsletter in Knoxville, Tennessee today, I want to bring to attention the role technology plays in roughly half of the Americans and what the tech industry must do to resolve their anger.

Self-driving cars are coming — or to a degree, already here. Artificial intelligence and machine learning are pushing the boundaries of automation. Most importantly, while there is a growing shortage of developers with the explosive growth of IoT, the opportunities it creates will not be available for all, especially the ones who spoke out at the election. We have to talk about its impact and start formulating solutions.

Microsoft has vowed to “innovate to promote inclusive economic growth that helps everyone move forward.” But for all of us interacting with technology in some form or another, how can we work towards this goal? Leave us your thoughts below in the comment section!

IoT Examples In Cinema – IoT, Movies, and Lessons Learned From...