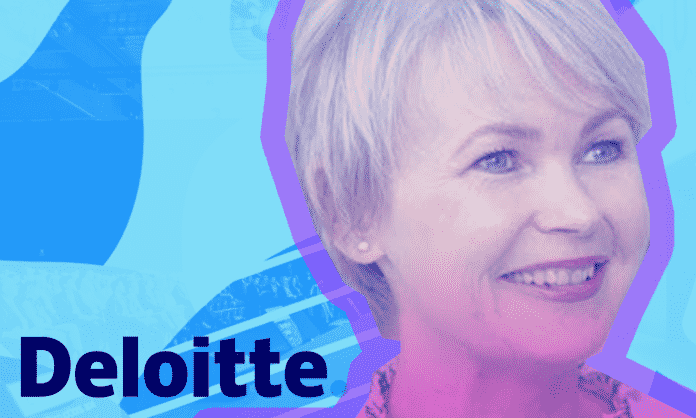 This year’s IoT Solutions World Congress (IoTSWC) focused on the drivers of the Industrial Internet of Things (IIoT) and innovation in the IoT space. Helena Lisachuk, Director at Deloitte Consulting B.V. and Global Lead of their IoT practice, sat down with IoT For All and discussed Deloitte’s transition to IoT, what IoT means to them, and the impediments to scaling IoT solutions.

As IoT became less of a buzzword and more of a reality in recent years, Deloitte invested time in exploring what IoT means to the company as a whole and the impact on their clients. After launching their IoT initiatives several years ago, Deloitte began delivering large-scale digital transformation programs. Following a series of think tanks with MIT Media Lab, Deloitte realized that IoT will change most, if not all industries, and to succeed, they must focus on creating real value for clients.

According to Lisachuk, ”we feel pretty strongly that there are a lot of tech experiments going on where people are building POCs and sensors around the device just to see that it will work. That’s not IoT. It’s playing with technology. It’s science, it’s an experiment [that has] nothing to do with value creation. For us, IoT is solving very specific problems and delivering business outcomes.”

Deloitte has highlighted four key differences when it comes to their experience working in IoT compared to other industries:

Deloitte views each area as a critical component of a successful IoT initiative and has heavily focused their resources on building these principles into the foundation of their IoT practice.

For Lisachuk and her team, the IoT business is all about creating value. To do so, Deloitte created a concept called the Information Value Loop. This is their framework and model for any IoT deployment. It focuses on educating the client on IoT and how it will affect their industry. Lisachuk explained, “we always start the discussion by walking through information value which starts in a physical world: information is captured, communicated, aggregated, analyzed, stored in the cloud, and sent back to its physical form.” Any single IoT solution requires specific hardware, network protocols, connectivity, augmented intelligence, a user interface, and more. With varying magnitudes, risk factors, and time constraints, it is unlikely that a single company possesses all of the expertise necessary to build a full-stack IoT solution.

When it comes to implementation and delivery, Deloitte’s success as a large scale, diverse organization contributes to its ability to deliver expertise across the entire IoT stack. “It’s not a simple task to bring together individuals who excel in niche areas because you have to build these multidisciplinary teams very fast with deep industry context,” said Lisachuk. “We take it quite seriously because in order for anybody, company, organization, government, to be successful in leveraging IoT technology you need to be able to complete the work.”

Technology allows us to do a lot of things, but for IoT to succeed at scale, companies must focus on the true value IoT can bring their organization. The lack of maturity in the market and the lack of focus on the return on investment for the companies have become some of the largest hindrances to driving IoT. To scale IoT solutions, businesses must scale across factories, locations, and regulations. To do so rapidly and with a consistent quality of service can prove challenging to many small organizations.

According to Lisachuk, large companies need to drive and support while innovative solutions can come from anywhere—including startups. “While we all say that IoT is the ecosystem game, and you need to have ecosystem partners, and you do—but you also need to have a very strong orchestrator in the system.” IoT used to revolve around improving efficiencies. Recently, the industry has shifted. Now, companies must focus on providing business insights and new revenue streams. “That’s incredibly interesting for us because it plays to our strengths. We are a transformation advisor and we see IoT as a vector to drive that transformation. It’s not a technology, it’s a business problem to solve. And it’s driving information.”

As the IoT space continues to grow and mature, Deloitte will continue to bring different parties together to deploy impactful IoT solutions. Deloitte’s goal is to position themselves as a leader in the evolution of IoT and IIoT and become “the guardian of the ecosystem.” 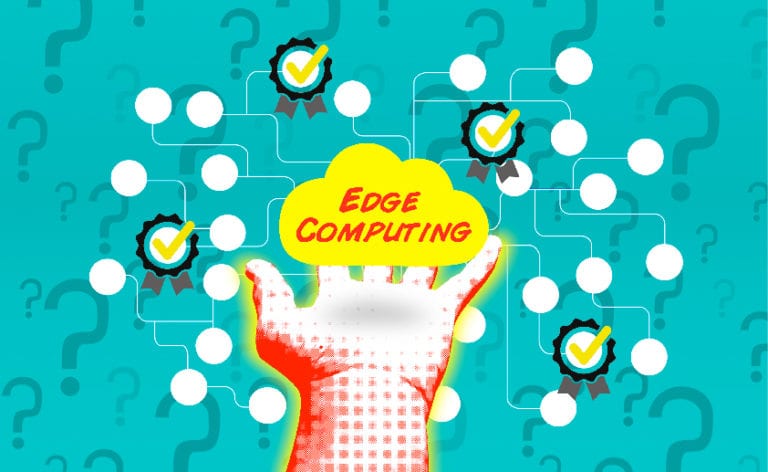 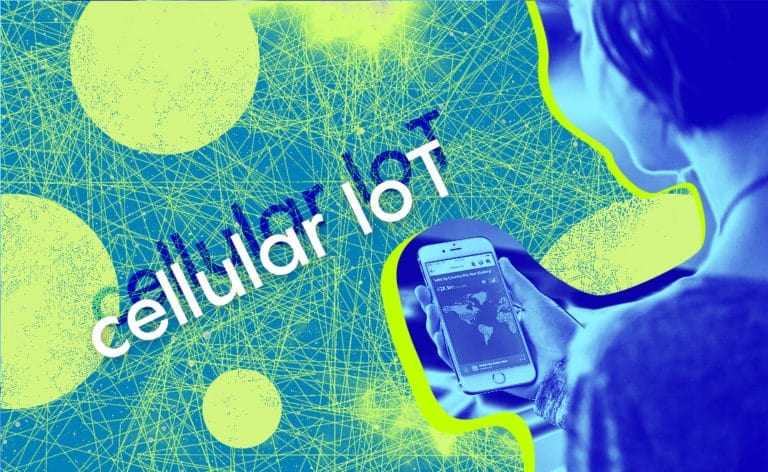 Internet of Things IoT For All - February 7, 2020
Remy Cricco, Chairman of the SIMalliance, explores why a standardised API enabling IoT devices to easily leverage the SIM to execute security services and store credentials will deliver scalability...

How to Protect Your IoT-Based Smart Home Devices From Hackers

Smart Home Automation IoT For All - February 6, 2020
IoT smarthome devices give hackers an easy way into your home network. 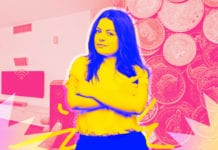 Can a Smart Home Really Help You Save Energy (And Money)?

Smart Home Automation IoT For All - February 5, 2020
Smart home devices are often pointed out as practical, affordable and energy-saving. But can they actually save you money? Here's an in-depth look at this matter. 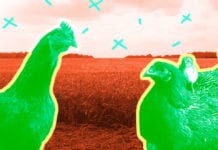 IoT Technology is Transforming the Agricultural Sector as we Know it 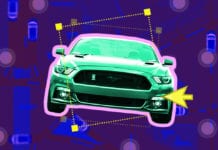