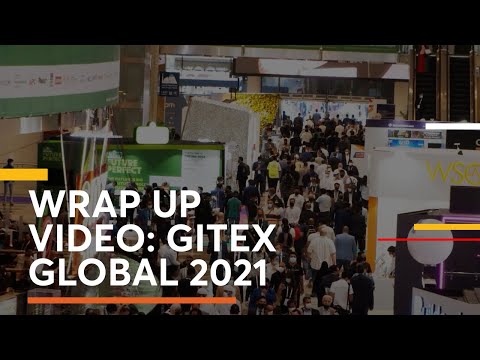 GITEX GLOBAL is one of the world’s most influential meeting places for the technology industry; bringing together thought-leaders, creators, innovators and makers to discuss, debate and challenge new ideology, showcase new products and identify future opportunities.

With 7 shows under one roof, conference programs with over 1000 expert speakers, 4000 exhibitors and more than 200 government entities from 170 countries, you will be walking alongside tech giants, creative startups and revolutionary innovators. Join us, 10 – 14 October 2022, at the world’s largest enterprise and government technology event. 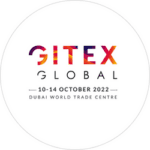