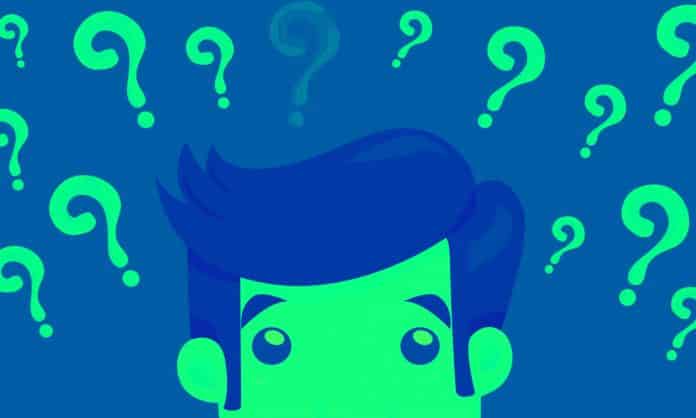 Most consumers don’t know what IoT means, let alone the value of IoT.

“Although the study demonstrates mass adoption of connected technology is likely in the long term, the majority of consumers (87 percent) hadn’t heard of the term, ‘The Internet of Things’, prior to the study.”

— The Internet of Things: The Future of Consumer Adoption by the Acquity Group (now part of Accenture Interactive).

It’s now been two years since the Acquity Group’s study, but large segments of the general population still remain completely unaware of the Internet of Things, or IoT. When I’m asked what I do at Leverege, I almost always find myself explaining what IoT is before I can talk about my role. The Internet of Things fascinates me, so I’m always happy to explain, but this general ignorance can be problematic for B2C IoT companies.

“In fact, the top barrier to mass adoption of this technology according to Acquity Group’s research is a lack of both awareness and value perception among consumers”

— The Internet of Things: The Future of Consumer Adoption

However, I disagree with the Acquity Group’s conclusion that the top barrier is both a of lack of awareness and a lack of value perception among consumers. Why?

To explain why awareness isn’t the problem, it’s important to consider what the Internet of Things represents. As the costs of sensors, computing, and connectivity continue to dramatically drop, it is becoming increasingly feasible to connect just about anything to the internet. A connected device is a “smart” device. So why does this matter?

Smart devices have the potential to radically improve our world. It could be a smart home that alerts you of suspicious activity and makes sure your doors are locked when you’re not there, keeping you safe. It could be smart agriculture with sensors to monitor soil, irrigation, weather, etc., significantly reducing resource use and environmental impact. Or it could be a combination of smart wearables and smart kitchen appliances that help you to eat healthier, sleep better, and exercise more, leading to a generally healthier lifestyle.

The Internet of Things thus represents ubiquitous improvement to our everyday experiences. Because the scope of these improvements is so broad and applies to just about anything you can think of, awareness is not the issue. There will certainly be entirely new devices, but for the most part the value of IoT will be creating better versions of things that already exist. People are aware of refrigerators, of thermostats, of cars, etc.. What people lack awareness of is why it matters that these devices can now be connected to the internet.

This boils down to perception of the value of IoT. This is the barrier that needs to be overcome by IoT companies to drive mass adoption.

A feature is a factual statement about the product or service being offered.Here are some examples:

When all that is given is a feature, a consumer must figure out on their own why that feature makes the product or service valuable to them.More often than not, consumers won’t make that connection. Successful companies are those that clearly make the connection for the consumer.

If you look at the examples above, there is no intrinsic value to any of those features. However, each of them can be valuable if given the proper context.For example:

The features are the same, but the second group of examples makes the connection and communicates the benefits. So how do we turn features into benefits? For every feature, pretend you having a consumer asking you these questions:

The answers to these questions represent the value that the product or service is providing. This needs to be the focus of for the value of IoT.

To date, the Internet of Things has largely been built by engineers for engineers. However, as IoT rapidly begins to permeate our lives and everything we do, value needs to be the focus.

And IoT has that potential. That’s why here at Leverege we’ve started the IoT For All publication. We believe that IoT should be beneficial to everyone. Whether you’re non-technical and simply interested in new technology or you’re a highly skilled engineer interested in it all, follow us as we strive to simplify the world of IoT one post at a time.

Should We Make Digital Twins of Our Bodies?