IoT Development Board Overview: How to Choose Prototyping Tools for Your Project? 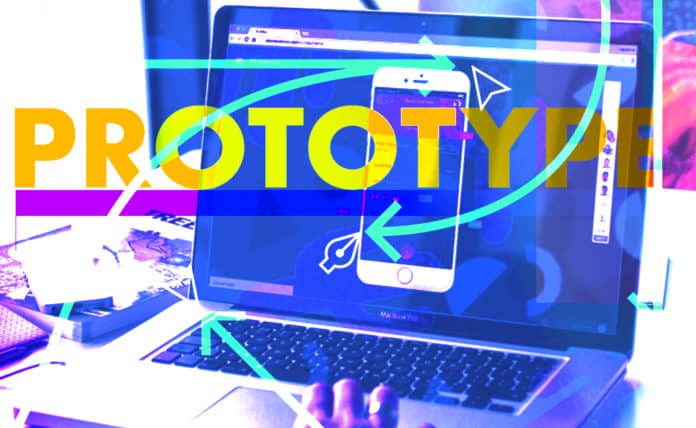 Why do software vendors consider prototyping the essential step to IoT project success? How do you choose the right Internet of Things development board? Get your answers here!

A prototype is a trial version of your connected gadget built with inexpensive hardware components including sensors, microcontroller units, and microcomputers which can be purchased on eBay. Prototyping is the only way to validate your idea and prove it can be brought to life technology-wise.

According to Pavel Shylenok, CTO at R-Style Lab, there are two major reasons to design an IoT solution using 3rd-party development boards:

There are three types of IoT prototyping solutions:

Targeted at amateur IoT developers and hardware engineers, ready-to-use Internet of Things hardware kits like littleBits, Flotilla and Grove feature single-purpose modules equipped with sensors; these modules add wireless connectivity to dumb objects and serve as extensions of fully-fledged microcomputers like Arduino and BeagleBoard. Such kits are most often used for educational purposes;

Standalone microcontroller units (MCUs) feature low-power processors which support Lua, C++ and other programming environments, use firmware instead of a traditional operating system, collect sensor data and send it to an on-prem or cloud-based server.

By 2024, the global IoT microcontroller market will top $6.4 billion. With so many MCU manufacturers out there, we’ll have to narrow down our search to the most popular solutions:

Unlike traditional MCUs, microcomputers do use an operating system (according to this year’s Eclipse IoT developer Survey, 81.5% of IoT vendors favor Linux over other technologies) and support a variety of dev tools and environments. Also, microcomputers are powered with graphic accelerators and quad-core processors and work in sync with multiple output gadgets.

As of now, the IoT microcomputer market is dominated by BeagleBoard and Raspberry Pi products that smarten up dumb TV sets, printers, robots, weather stations and other electronic devices.

The question is, which IoT development board should you pick for your next project?

The choice of a prototyping solution depends on your gadget’s feature set, as well as connectivity and performance requirements (which should be defined during the Proof of Concept stage – that is, through trial and error).

The company I work for has recently embarked on a complex Home Security project. Our customer (a promising tech start-up from the United States) wanted the system to track movement both inside and outside buildings and trigger the alarms/notify home owners if suspicious activity is detected.

We opted for an Arduino board enhanced with PIR motion sensors and found out the ratio between the measured parameters and data output did not meet the system requirements. We then swapped the PIR sensors for sensitive Doppler tech – and failed again. In the end, we made use of the optical tracking technology and connected several cameras to a powerful Raspberry Pi board.

Although the global Internet of Things market will top $561 billion in 2022, we’re still decades away from the global interconnected environment depicted in Blade Runner. It’s still a novelty concept – and that’s why IoT projects involve so much research. In order to achieve the desired level of performance and data accuracy, you have to experiment with different IoT prototyping tools to see what works best.