Wired retractable physical tethers have been deployed in retail as an anti-theft measure for many years now. Still, organized retail crime and inventory shrinkage costs the retail industry $30B and $45B respectively every year. Robberies and burglaries are up 8.6 percent since 2016.

IoT has been adopted by solution providers as an aesthetic, user-friendly way to address retail loss prevention. However, certain observations reveal issues with IoT relating to customer experience and its ineffectiveness.Click To Tweet

Physical retractable tethers, though cheap, have many disadvantages. First, they cause an unpleasant experience to shoppers exploring the product—a constant pull towards the base, inability to see the product in 360 degrees, anchored to the table where it’s placed and so on. Second, they haven’t done anything to prevent theft, which is their primary intent in the first place.

Electronic secure perimeters (i.e. geo-fencing) using the Internet of Things (IoT) has found many uses, including loss prevention for retail. Companies like InVue have developed sophisticated IoT solutions that protect assets wirelessly. These IoT systems operate by triggering a software-programmable alarm when the high-value physical asset exits a pre-defined secure zone. Sounds cool, doesn’t it? There are caveats, though.

The majority of shoppers in any retail store fall under the honest and good-intent category. They’re genuinely trying out the product and, on many occasions, they accidentally exit the geo-fence, causing public embarrassment—a severe dent on the overall customer experience. Another interesting fact is that the security personnel inside a retail store don’t physically tackle the culprits even when the alarm rings, for the following reasons:

To address these concerns, some retailers like Verizon have adopted a combination of physical and electronic tethering. The wires are long and non-retractable (though not aesthetically pleasing) and have a slot to conveniently house the asset (as shown below). The base and the asset have tags with the conspicuous labels “alarm” to make the shopper cautious. The electronic (invisible) tether acts as a supplement.

Another way to address these issues is to develop cloud-based systems. At the outset, shoppers can be notified (on the asset itself) not to carry the asset too far away from the base. A pleasant chirp can be sent as a warning before the actual alarm rings. IoT location services can be built to track the asset in real-time, which can then be viewed by security personnel and police officers on their personal handheld devices to nab the thieves.

In summary, IoT technology alone may not be the answer to solve certain business problems. As we have seen with the retail article tethering case, sometimes traditional and technological solutions may be complimentary and have to co-exist, unless the technology is robust enough to overcome all possible user experience issues associated with its adoption. 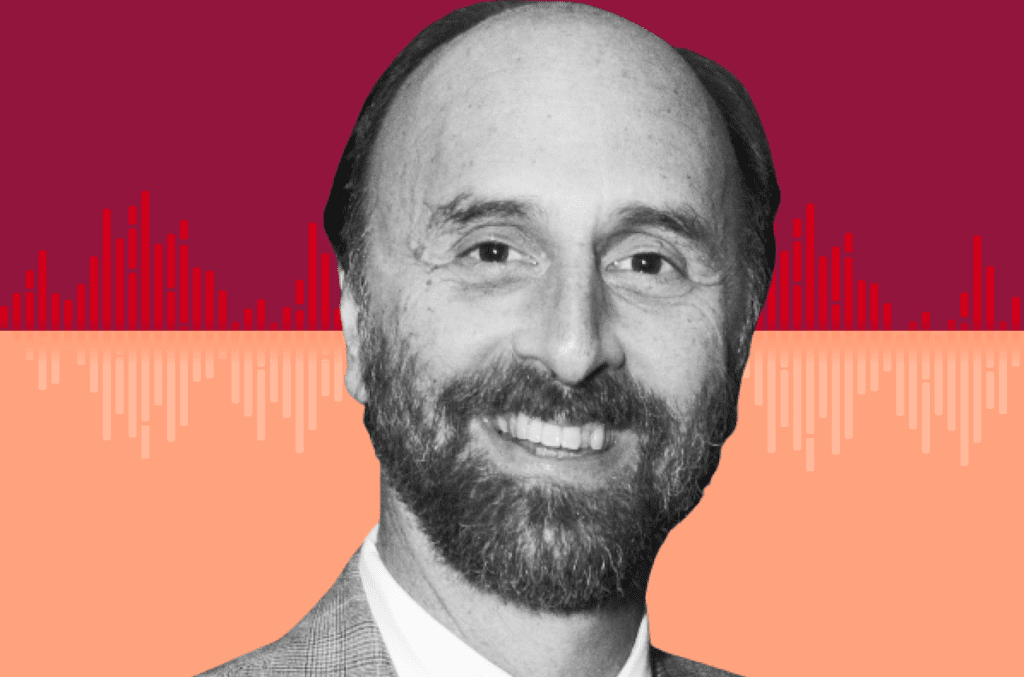 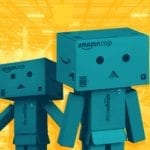 Retail Samantha Da Silveira January 14, 2021
Here's an analysis of Amazon’s operations, including supply chain structure and the role of emerging technologies in the company's approach to the retail supply chain. 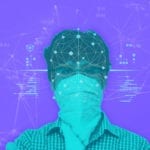 Retail Mary Lim December 31, 2020
Facial Recognition receives all the limelight. What people don't know is that Facial Analysis is just as powerful. Here are 3 positive ways businesses can use Facial Analysis. 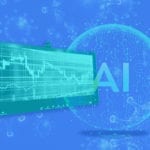 Retail Guest Writer December 25, 2020
Technologies like Artificial Intelligence have been of immense importance amidst the novel coronavirus. But what can we expect after? Are these advancements here to stay?