Internet of Things will connect many things in our daily life in different ways and the civil aviation industry is no exception. Indeed, IoT technologies could help, for instance, increase the capacity and efficiency of existing air traffic systems while improving a passengers’ experience. As a result, formerly separated IT systems get connected via newly established networks and new IoT devices including sensors or actuators become part of new complex infrastructure.

Smart airports are starting to appear all over the world. They are no longer a mere concept, but an ever-rising reality. Many advancements and improvements are responsible for:

The latter is leading to airports implementing new technologies and essentially becoming smart airports. These new airports are dubbed Airports 4.0, and the numbers paint a clear picture of their ever-increasing implementation and domination in the near future.

Implementing advanced cybersecurity measures is a necessity in airports to maintain standards that keep the airport and passengers safe.Click To Tweet

When new technologies are implemented, and when vital areas become more dependent on the Internet, new threats appear. Cyber threats are inevitable at smart airports as these inevitably have inherent flaws and mistakes in their computer systems.

The same things happen with most industries and areas where new, smart technologies are implemented. Incidents have already occurred in smart airports. In August 2016, the U.S. airline Delta had to suspend flights and strand thousands of passengers due to a significant power failure near Delta’s headquarters in Atlanta. Systems crashed, and they were unable to operate normally for long enough to cause flight cancellations.

The major aircraft manufacturer Airbus is hit by as many as 12 cyberattacks yearly. Some manage to break through their security systems and cause significant disturbances. It goes to show that not even the biggest companies in the world are safe.

These instances and the inherent flaws in systems that have to cover massive numbers of processes and people make cybersecurity a necessity in smart airports.

All systems at smart airports that are connected to the Internet are inherently flawed merely because they are connected. That makes them viable targets to hackers, who are likely to use any vulnerability to breach the system.

It’s essential for airports to prioritize cybersecurity and to ensure that the central systems are adequately protected. Then they can move to the rest of the systems.

Resources need to be allocated, as well as an adequate, talented workforce. In addition to that, appropriate policies need to be made and adhered to – policies that ensure the proper cybersecurity measures are implemented in all areas of the airport where such measures are necessary.

As cyber threats are only going to rise in number and effectiveness, securing smart airports needs to follow these developments accordingly.

Keeping these goals and concepts in mind, a security certification framework dedicated to IoT must be set up to address each operational environment’s needs for a basic, substantial, or high-security assurance level. This solution helps reduce the costs of security assessment and pen-testing services, eliminates the lack of cybersecurity experts, raises business and risk-owners security awareness, and ultimately creates a level of trust between the stakeholders, while still complying with security standards.

It’s vital to understand that implementing advanced cybersecurity measures is a necessity in airports, and you need a trusted partner to help you maintain the standards that keep the airport and passengers safe.

Finally, if you want to know more about securing smart airports, it would be worthwhile to take a closer look at the European Union Agency for Cybersecurity (ENISA) report that goes much deeper into the subject. 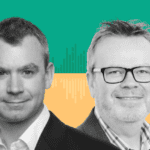 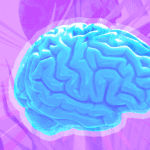 Airline Guest Writer December 13, 2019
AI is conquering all the spheres of our modern world. Not all these changes are beneficial, so it’s important to step back and evaluate the effects. 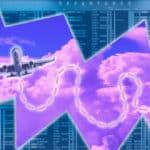 Airline Guest Writer July 4, 2019
Advances in AI are reshaping the future for airlines. Application areas include crew management, flight maintenance, ticketing, and passenger identification, and they all center on one objective: improving the customer experience. 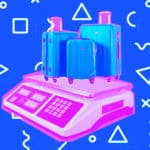 IoT Applications in We...

Airline Guest Writer June 13, 2019
While flashier tech grabs the headlines, the humble scale’s own digital evolution could be cause for revolution across a number of industries, from private and military logistics to construction to transportation. Weigh scales are keeping pace with modern advances in technology in order to facilitate faster, more efficient, seamless weighing operations.

How Artificial Intelligence is Reshaping the Aviation Industry
July 4, 2019 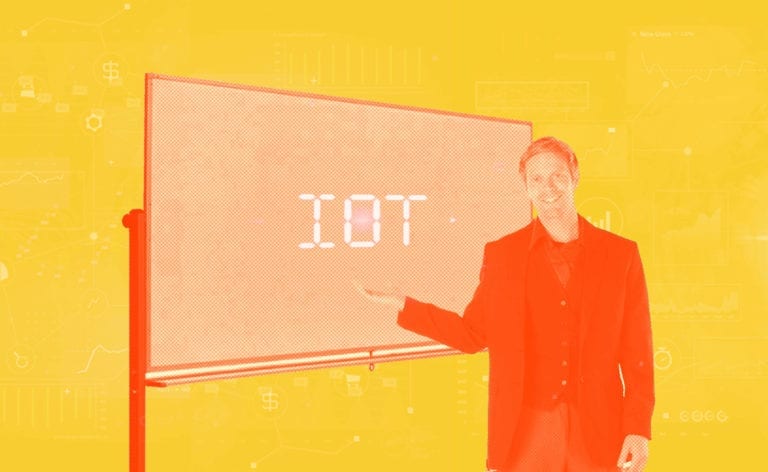