Is React a Good Choice for Your IoT Project? 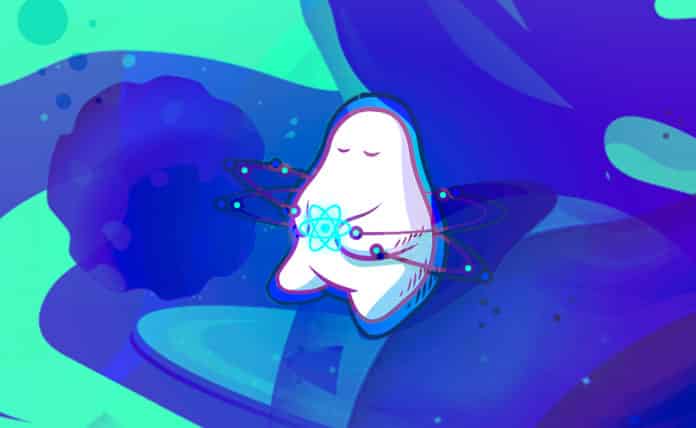 We know what you’re thinking: React.js seems like a strange choice for IoT projects. Isn’t it just another front-end framework for simple websites? Shouldn’t IoT technologies use a more muscular framework? No, not really. You can use React in many different ways. There’s React.js for web development, React Native for cross-platform mobile development, React-three for 3D-rendering, React-360 for building 3D and VR interfaces. And yes, there’s also React.js for server-side IoT needs.

Is this JavaScript library good enough for your next IoT project? Let’s examine React’s assets to find the answer.

The Perks of Using React for IoT Solutions

React has some great features that make it useful for IoT projects.

Using the inheritance model for a large IoT project can get very complicated and hard to follow. But with React, building an application is like building a Lego set. Once you create a component, you can use other components within it. For instance, you can create and use components for certain IoT devices.

Since in React each component is individual, you can work with each in isolation. In other words, you don’t have to worry about how changing one component affects the rest of the code. Thanks to the separation of concerns in React, components know nothing more than needed. It’s possible to handle data in one place and pass it down to child components. Components receiving and processing data can be easily separated from sensor components. This means you don’t get lost in complex code interactions between IoT sensors and data. Children components cannot affect parent components.

In React, data is passed to the components via props—an object containing information about a component. It’s a great tool for communicating between parent and child components. You can pass props—be it numbers, strings, or functions—to the components. Props are connected to the state, which stores data. If the state changes, the component re-renders, making the application intact with the latest data.

But why is this important for IoT projects? Building a component-based application allows you to create two types of components. First, the ones which receive, process, and pass data to child components; second, the components which correspond to IoT sensors. They receive or pass props and act accordingly without having access to more data than needed.

Lifecycle methods are another great feature set of the React library. They serve IoT projects well. These methods ensure all the components keep up with data changes. Simply put, lifecycle methods streamline the application’s interactions with the real world. Each time a component updates, it launches a sequence of lifecycle methods (e.g. a temperature change triggers a new cycle).

For example, imagine a smart home. When the temperature rises to 25 C., the application tells the LED component to turn on so that the user knows it’s getting hot inside. If the temperature doesn’t exceed the limit, however, the cycle stops and the component ceases to update.

Lifecycle methods are an easy way of handling the app’s updates. Every time new data come from the real world, the application checks if it’s adequate and updates the components. And if IoT systems produce anything with regularity, it’s data—lots and lots of data.

The Ugly Truth About React

Despite the benefits, React isn’t a popular tool for IoT software development. Let’s explore why.

React may seem to suit IoT and IIoT applications well, but it’s not perfect. Though react is flexible, it’s more oriented toward UI and front-end development. And React isn’t a standalone solution; it can only boost performance to a limited degree. To achieve great results, React has to depend on other libraries.

React.js isn’t commonly used for IoT (yet). As a result, developing an IoT application with React is like sailing through uncharted waters. Although there are some libraries to facilitate integration like this one, it remains a challenge to integrate. Instead of taking a convenient library, your developers have to come up with their own solutions, which is both difficult and time-consuming.

The Future of React for IoT

Thanks to React’s compositional structure, separation of concerns and lifecycle methods, this JavaScript library does bring some benefits to IoT projects:

All things considered, React is suitable for small IoT projects. But developing complex, multi-layered IIoT applications with React may be a problem. Basically, it’s risky and hard because the library isn’t popular for IoT systems. React.js is better suited to front-end development with a focus on UI. My fingers are crossed that React.js can overcome the aforementioned drawbacks as more developers contribute to the library. For now, considering all of its weak points, React.js alone is insufficient for complex IoT projects. 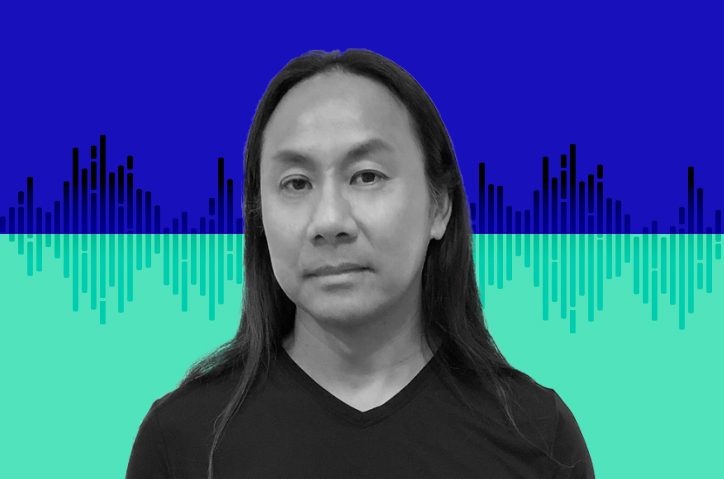 How to Design and Build Connected Devices | Y StudiosR... 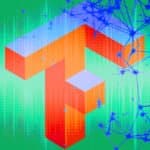 R&D DataArt June 24, 2020
We built an open-source project to classify sounds using machine learning algorithms and shared the process so you can, too. 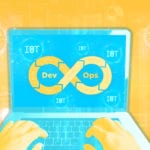 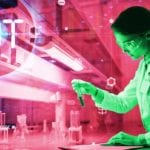 R&D Guest Writer March 26, 2020
This article summarizes the role of IoT in the laboratory, considering both the benefits IoT will bring to research and development and its importance in ensuring scientific progression.

Smart Labs: How IoT is Revolutionizing Research and Development
March 26, 2020