How Gesture Control Could Transform Our Devices and Applications 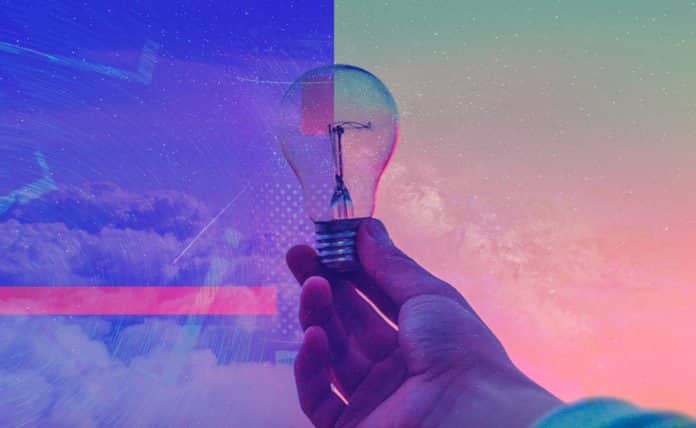 One key contributor to NUI is touch-less gesture control which allows manipulating virtual objects in a way similar to physical ones. It completely removes the dependency on any mechanical devices like a keyboard or mouse.

In 1970s, wired gloves were invented to capture hand gestures and motions. The gloves use tactile switches, optical or resistance sensors to measure the bending of joints. Those gloves had clumsy setup, limiting the applications to research purposes.

One of the earliest commercial wired gloves for consumer market is the Power Glove (Fig. 1), released in 1989. It was used as a control device for the Nintendo game console.

Through the years, more accurate and lightweight wired gloves were developed. One advantage of a wired glove is that they require less computing power. They are useful in cases where haptic feedback is important, like industrial robot control. However, requiring the user to put on a glove is a barrier for mass market adoption.

The simplistic approach can do basic stuff like finger counting. However, it is not suitable for more complex use cases. The reliability is strongly affected by factors like lighting and skin tones.

Another algorithm is the appearance-based method, which directly uses one or more hand images to match with a set of gesture templates. It can deliver pretty robust gesture classifications with machine learning methodology. The method supports simple gestures like starting a program with an open palm, stopping a program with closed palm, changing pages with hand swipe, and more.

However, the kinematic parameters of hand joints are not available. It is not suitable for use cases that require a more detailed representation of hand interaction with virtual objects in 3D space.

Besides gaming, the platform supports many interesting applications too. In sports, companies like Swing Guru developed professional coaching applications for golfing and baseball. The alternative is to place motion trackers on the user’s body. They are relatively expensive and inconvenient.

As discussed in the article “Choosing a 3D Vision Camera”, there is a growing number of low cost cameras that can perceive three dimensional space. Here is a list of some examples that people are using to develop gesture recognition software:

As mobile and embedded devices are becoming more powerful, some software vendors have also developed a strong gesture recognition software stack on typical smartphones. They are suitable for use cases where hand motions are confined to a small and well defined space, like menu clicking in VR applications or interaction with an automobile’s infotainment/navigation system while driving.

A number of software vendors are also providing SDK or middleware for application developers to easily integrate gesture and pose recognition to their applications. Here is a list of examples:

Besides AR/VR/MR, touch-less gesture control has a broad range of applications.

Digital signages and display walls in retail continue to grow rapidly in the next few years. Rather than just rotating predefined digital contents, gesture control enables digital signages to engage with customers in their shopping process.

In combination with face technology, digital signages could effectively function as digital sales representatives and provide a bridge between online and offline experience. This will have a positive impact on sales conversion, which is particularly important for brick-and-mortar business nowadays.

Driver distractions are becoming a huge problem for traffic safety. Automobile manufacturers are coming up with more natural ways to control the infotainment system, keeping the driver’s eye on the road.

Voice control is one way but it may not be desirable in certain situations (e.g. when you have a bad sore throat one day). A touch-less hand gesture interface reduces the need for drivers to reach out to the dashboard control panel. BMW’s camera based gesture control system is one example.

Drone manufacturers like DJI are making photo-taking drones that can fly autonomously from the user’s hand and return without using remote control. Hand gestures are the viable way to guide drone operations outdoor, like summoning the drone back by waving hands (Fig. 8).

In the age of IoT, a touch-less, natural user interface is critical for everyday users to engage with the intelligent devices and environments. In designing smart buildings, carefully designed interfaces that can recognize common user gestures will greatly enhance the user experience, productivity and safety. 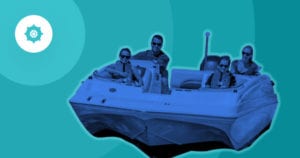 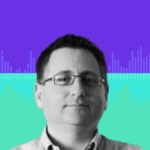 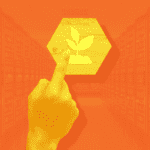 Consumer Products BreezoMeter March 12, 2021
Every IoT solution could be leveraging environmental data to boost product engagement and build memorable experiences, regardless of industry. 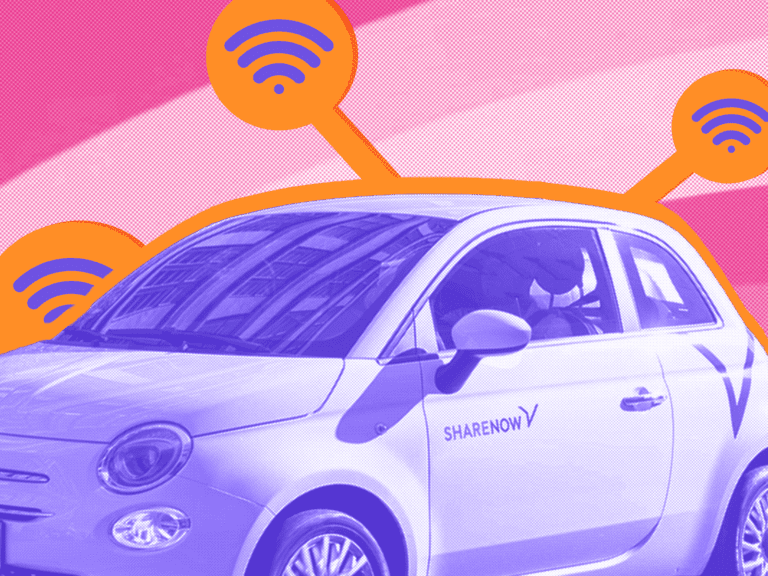 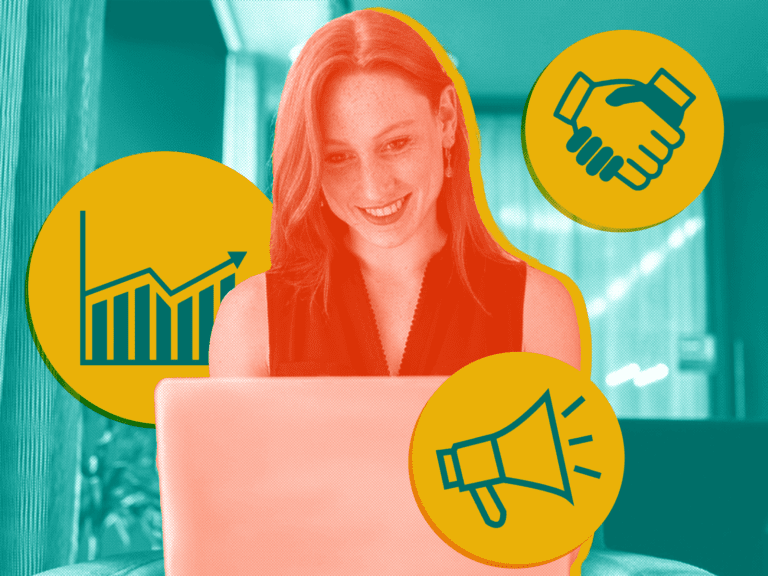 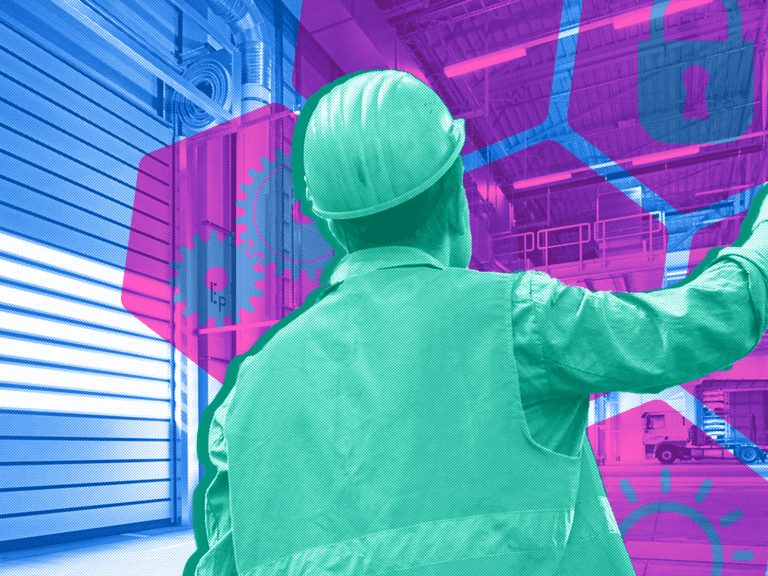 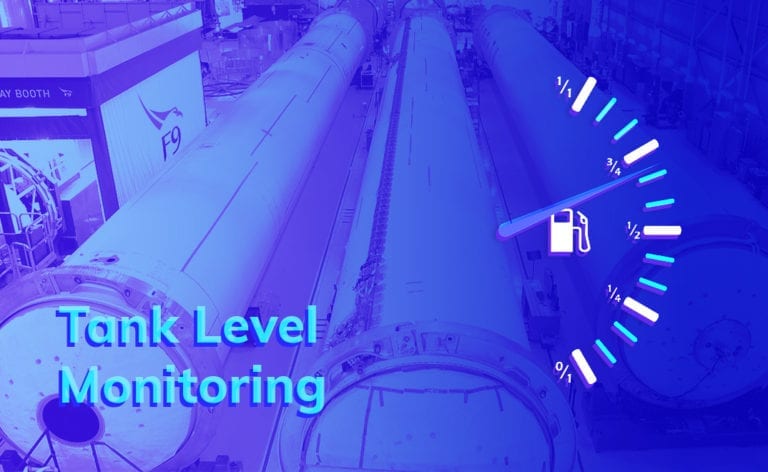 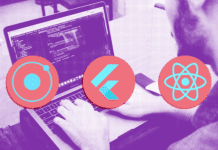 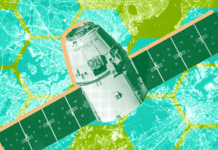 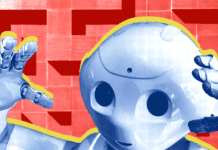 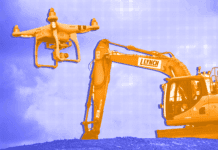 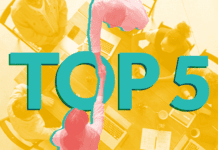