This post picks up where my last, “The First Smart City,”left off.

Looking at the way our forebears lived is something at which archaeologists are pretty effective. Of course, there is a degree of conjecture about it. However, analyzing the architecture of buildings from Neolithic settlements gives us an insight into the minds of our ancestors and lets us understand how they viewed their own personal privacy.

Neolithic houses seem to be the first to have the concept of ‘privacy’ built into the structural design. A house would typically be part of a group of other structures within a larger settlement. The Neolithic house would have separate sections for storage of family food and other resources. There was also an enclosed area that allowed a small group, perhaps family, to congregate away from the main other areas of the settlement. Research at Çatalhöyük has shown that privacy aspects surrounding property and food storage was increasing over time ; protection of private property becoming important and more secluded within private households.

In my previous article I talked about early city settlements including Çatalhöyük. Archaeologist and academic consultant Dr. Sophie Moore, who has worked on the site at Çatalhöyük, spoke to me about the lives of people who lived in the city. She spoke of the notion of “group privacy,” where extended kin groups would come together, sharing the space.

At this juncture, I will pull out of this story to think about the concept of group privacy. We often associate privacy with the individual. This can cause limitations in the use of data, and in the idea of data ownership. I will return to this when I look at some of the technologies of the smart city, and in particular, when I explore digital identity in the smart city—the foundational force behind data transactions across connected devices. For now, I’ll leave with you the idea of having granularity in privacy. This concept could be put to good use in the design of our modern smart cities.

As settlements increased in size and population grew, you can imagine that this privacy of living would have become increasingly important and prized. Of course, privacy, is a compromise and this compromise is something we will meet as we look at modern smart cities.

Moving on f the Neolithic

Çatalhöyük was an egalitarian society, a rare thing indeed. However, this social structure started to fall apart as the settlement grew in size. Size is something we need to be cognizant of as we grow our modern cities and smarten them. At our current rate of reproduction, planet Earth will reach around 11 billion human souls by 2100. By 2050, 66 percent of the world’s population is expected to live in urban areas. We will be “packing them in” to these urban areas as our planet starts to reach its carrying capacity. It’s this carrying capacity that’s one of the fundamental drivers pushing for a better and more sustainable way of living.

As I continued my discussions with Dr. Moore, she pointed out that our world view of cities and their development can be very Western-centric; settlements and cities are not the domain of the Middle East and the Western world only. The city of Great Zimbabwe, 4 hours south of Harare, was built between the 11thand 15thcenturies. Great Zimbabwe was a central trading settlement, bringing in goods from as far away as China. People would come together to buy and exchange goods and services. In order to do so, they had to co-operate and share information to perform a transaction. Great Zimbabwe was likely to be occupied by around 20,000 inhabitants.

Trading in our modern smart cities is also about sharing. The digital version of the transactions carried out in Great Zimbabwe is not too far removed from the transactions we carry out online to purchase goods. The data we share, however, may be much less under our control.

My posts on smart city privacy will look into these drivers in more detail later, but going back to the carrying capacity of our blue planet, just what should we expect as our population grows?

The agricultural revolution was a key turning point in the history of human population growth. Agriculture allowed us to add a finer level of control over our food resources. Sedentary living in settlements allowed us to develop stratification in society and from there we improved healthcare, children survived into adulthood and women survived childbirth more frequently. In the past 1,000 years, the world’s population has literally exploded. We’re now at a juncture where we need to balance this with available resources to avoid hitting the limits of the planet’s capacity.

Resource availability is one of the drivers of the smart city, but pushing the other way is privacy. Smart living may help us optimize our environment, but we have to be aware that we are human beings who need space. As the 66 percent move into the city, will we end up as trapped rats in a cage or will utopia reign?

From agriculture to stratified societies, we’re now moving into a new era of sustainable and close living with a smart edge to achieve optimized lifestyles. Studies on close quarter living should give us some idea of what to expect as we increase our city size.

Evolutionary medicine may hold the key to understanding and perhaps finding a way to live closely and stay healthy, including mentally healthy. A number of studies have looked at interpersonal space across cultures. One study, which is perhaps the most comprehensive to date, looked at how different cultures have different views on what constitutes breathing space.

The research was carried out across 42 different countries and across different social contexts. The results covered a number of variables including climatic temperature and sex of the participant. The results showed that women and older people felt the need for a larger personal space. The most interesting result from the study was the mean distance needed for “social distance,” that is, space from strangers; the minimum being around 80cm (Argentina) and the largest being around 130 cm (Romania). We all need our space it seems.

Personal space is something of which smart city designers need to be cognizant. But this isn’t just about the physical. We have to accept that in overcrowded cities, our personal space is diminishing. In the semi-rural village from which I wrote what this, I walk outside my door. With every passerby, a cordial “good morning” is offered and warmly received. This is not so in our large cities.

If you were to say “hello” to a stranger in a city like Hong Kong, London, New York, or another overcrowded city, you would be looked on as odd, even threatening. In many of our great cities, being polite means ignoring those around you , keeping the space physically and verbally. It’s possible that we will exchange privacy , giving privacy an almost commodity-like status. In a city where your neighbor can hear every word you say, one way to give back personal dignity is by respecting privacy, even if this means pretending that you didn’t see or hear anything.

Is this behavior within our cities a natural way to manage unnatural living conditions? Our ancestors, like those in Jericho and built their nascent cities with privacy and personal space in mind. We’re perhaps emulating this by creating invisible protective walls of silence to cope with urban life. But, will our smart cities break down these invisible walls in their thirst for our data?

Start at the beginning of this series about Smart City Privacy. 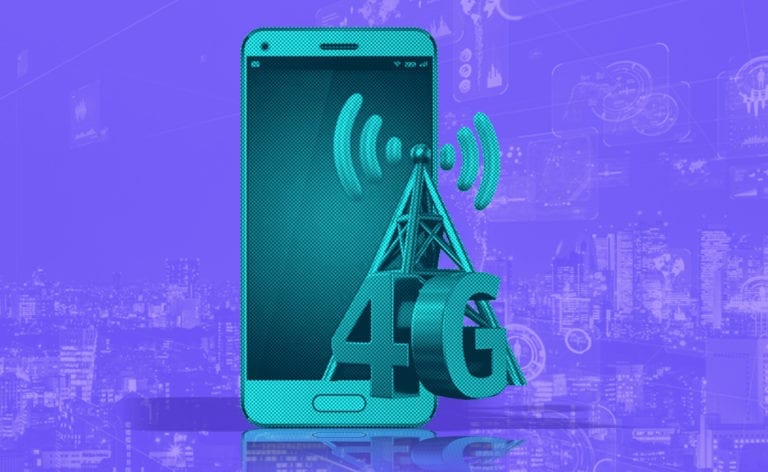 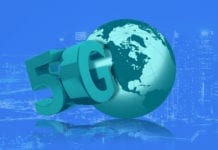 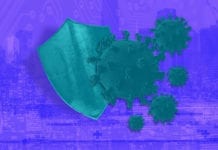