The venerable RFID tag traces its ancestry to the “friend or foe” transponder systems developed for military aircraft beginning in WWII. Since then, RFID has earned its place as a reliable asset identification system. Recently, it has been marketed as a solution for real-time indoor positioning. This post provides a brief overview of how RFID works, how it might be used for indoor asset tracking, and how it compares to alternatives.

An RFID system—RFID stands for “radio-frequency-identification”—comprises two components: a transponder (or tag) containing data that can be read over RF and an interrogator (or reader) that can read the transponder’s data.

The specific way in which these components communicate (known as their “coupling mechanism”) determines the range, complexity, and cost of the system. (“Coupling” in this context refers to an energy transfer between tag and reader.) Currently, three types of coupling mechanisms compete in the market: inductive, capacitive, and backscatter.

Inductive coupling has been present since the early days of RFID when the systems involved bulky tags with complicated antenna mechanisms used to track large objects (e.g., cars, cattle). The inductively coupled tag draws energy from the magnetic field created by the reader and modulates it. The reader measures the perturbation by the tag and decodes it as data. The magnetic fields used in these systems drops off rapidly, affording inductive coupling an effective range of about 1cm to 1m.

Capacitive coupling systems were created to lower the cost and size of RFID when large inductive systems were the only option on the market. They employ conductive patches on both reader and tag to form a capacitor and signal data by varying the capacitance of the circuit. These systems are extremely close range—1cm—and the orientation of the patches matters, so a typical application would be an ID card that must be inserted into a reader. As inductive circuits shrank, so too did the market for the more limited capacitive systems. Indeed, most RFID systems today use some version of inductive coupling. They are, however, still limited by magnetic fields’ rapid drop in strength at a distance. To reliably achieve longer range, RFID systems must use higher frequency signals and rely on the electric side of the electromagnetic signal.‍

Backscatter coupling employs a reader that sends out a UHF or microwave signal that impinges on a tag and then reads patterns in the reflected energy. Whether the increased range is an advantage or disadvantage depends, of course, on the use case. Scanning pallets as they pass through a large warehouse gate? Great. Unlocking doors or disseminating payment information? Probably less desirable.

The RFID market delineates systems according to how RFID tags are powered. Whether a tag has onboard power available affects its size, price, read range, and whether it can support additional sensors.

Passive tags have no internal power source. They work by siphoning some of the power in the interrogator’s signal to modulate their response. This allows them to be cheap, durable, and quiet (in the radio spectrum). Lacking consistent energy, they can’t contain volatile memory, meaning they can’t be used to write and store sensor data. They have a lower range than powered alternatives and require high power, high-cost readers.

Semi-passive tags (also known as “semi-active” and “battery-assisted” tags) have an onboard battery. Like passive tags, they only transmit in the presence of a reader’s signal. The battery can power a sensor as well as the antenna. A powered antenna allows more signal to reflect back to the reader, which provides a longer range than wholly passive tags. They are bulkier and more expensive than passive tags and have a battery-limited lifespan.

Active tags have a local power source (e.g., battery, photovoltaics) and broadcast their own signal. Despite their marketing label, these are not technically RFID devices since they don’t depend on receiving and modulating a reader’s signal. Instead, they’re radios. From an operations perspective, this distinction is likely not all that important, so we follow the market and include them here. Compared to passive and semi-passive tags, active tags have significantly greater range (up to 1km) as well as increased memory capacity, size, and cost, and they can work with weaker readers.

Before assessing RFID’s merits as an asset tracking technology, we need to clarify what we mean by “tracking”. RFID has, since its inception, been used to track assets in a sort of spreadsheet sense. It makes it simple to identify and log which tracked items are nearby. If your goal is to make sure all of the train cars that went through gate A also made it through gate B, or whether an employee swiped into a building, then RFID is a well-tested, proven solution.

In such use cases, RFID competes most directly with barcodes or QR codes. It offers the obvious advantage of being readable at a distance. Active or semi-active RFID tags can provide valuable sensor information. On the other hand, passive readers are very expensive, and powered tags are costly and have a limited lifespan.

A more challenging type of tracking is knowing the (nearly) real-time location of a tracked asset. Although this is a relatively recent use case for RFID, there are already quite a few commercial solutions on the market.

The way these systems work varies. Some systems use RFID purely for object identification while leveraging another technology for ranging. Those that rely purely on RFID almost exclusively use active RFID tags. There is some exciting research that uses passive RFID tags, but the cost of passive readers and the low range of these systems makes them commercially prohibitive.

Real-time location systems (RTLS) that use active RFID tags behave similarly to competing technologies—Bluetooth, Bluetooth Low-Energy (BLE), WiFi, Ultrasonic, and Ultra-Wideband (UWB). The RFID versions are largely based on the LANDMARC system, which determines location by comparing the Received Signal Strength (RSS) of an active tag’s signals with the RSS of reference tags with a known location.

Active RFID has a much greater range than BLE. It’s capable of spanning a kilometer in open air compared to BLE’s ~70m. This is less important in indoor environments with obstructions (e.g. walls or floors), but in warehouses or barns active RFID’s range might allow businesses to make do with fewer readers, cutting costs and reducing potential failure points.

A Problem (Bleed-Through) and a Solution (Hybrid Systems)

RFID has a few drawbacks as a tracking solution. Like all RF / RSSI based solutions, it suffers from bleed-through. Since RF signals can penetrate walls, it becomes difficult to determine from which room a tag is transmitting. The high bandwidths used by active trackers—especially long range trackers—is highly subject to interference. And, compared to BLE, both the tags and the readers are very expensive.

RFID finds its greatest success as part of a hybrid system. It provides reliable identification, which can supplement systems that rely on ultrasonic, infrared, or ultra-wideband for location information. ‍

Currently, RFID technology is not ready to provide a standalone solution for indoor positioning. It is not alone in that respect. As part of a multi-technology system, however, RFID brings to indoor positioning its decades-long history of reliable identification. 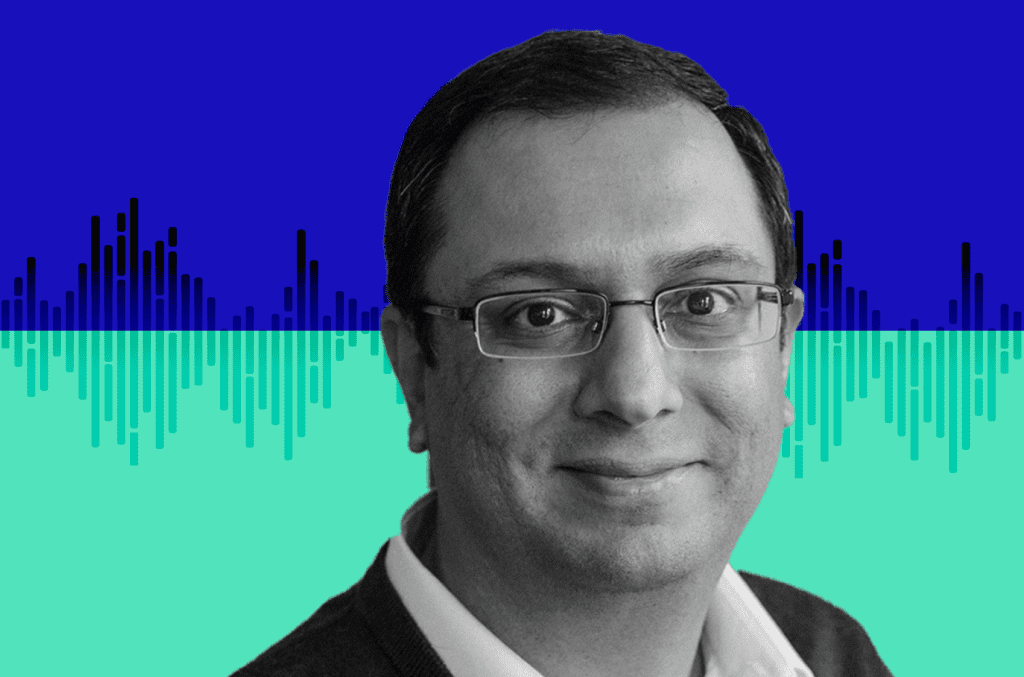 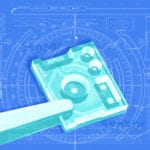 RFID Guest Writer September 1, 2020
The scope of connected devices, the risks attached, and endless possible IoT use cases will set the narrative for the future of wireless sensor technology. 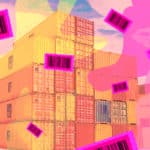 RFID MobiDev February 24, 2021
Many organizations adopt various AI algorithms for their IIoT applications to make decisions in real-time and transform their business.