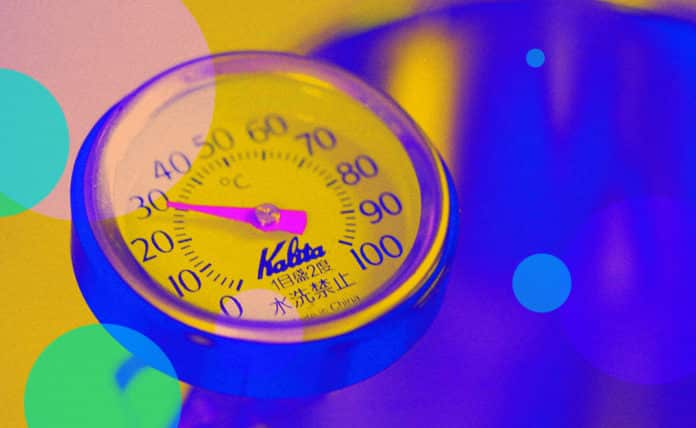 The University of Twente Enschede (UT) released a study earlier this month in collaboration with the Amsterdam University of Applied Sciences (AUAS) which revealed that some types of smart energy meters were consistently generating false readings; sometimes six times higher than the actual amount of energy consumed. Since the data from smart meters is used to calculate consumers’ energy bills, this can mean extreme over-charging.

And this isn’t an isolated occurrence, these false readings may have affected 750,000 + Dutch households thus far. But despite these results — on top of existing rumors that smart meters may not be consistently accurate, the Dutch government has set its sights on putting smart meters in every home by 2020.

The challenges associated with smart meters aren’t new, however, and don’t pose problems for just the Netherlands. Not all countries have a nation-wide mandate, but many are already taking steps toward implementing smart energy meters at the city and regional levels.

Rumors about the inaccuracy of smart meters have been around for years, and are steadily increasing in frequency as more rollouts occur. In an effort to address these rumors, professors Frank Leferink and Cees Keyer from UT teamed up with professor Anton Melentjev from AUAS and tested nine different types of smart meters that were manufactured between 2004–2014.

Stepping outside of the “lab”, the research was also verified in an article for Dutch News. Liander, a Dutch network provider, confirmed that there are issues with some of the smart energy meters that it’s deployed, primarily those installed between 2012–2014, and that large companies may be affected the most by inaccurate readings.

Professor Leferink claims that he informed Liander of the issue as far back as 2015, and Consumentenbond, a consumers association, has said that Liander should be “actively looking for the faulty meters and looking at eventual compensation,” and that it’s “absurd” that the company has essentially left it up to the consumers to deal with the issue.

It’s Not Because Of Faulty Equipment

When we hear of inaccurate readings, we tend to associate that with faulty equipment; but the researchers at UT and AUAS were clear that all of the smart energy meters in the study are fully certified and met all legal requirements.

Professor Leferink went on to explain that, “These requirements, however, have not made sufficient allowance for modern switching devices.” The inaccuracies are specifically attributed to the meter’s design and their relationship with modern or “energy efficient” switching devices/appliances.

Researchers found that the inaccurate readings were generated by meters that had either a Rogowski Coil or a Hall Sensor. Those with Rogowski coils generated the higher energy readings, while the Hall sensors produced the lower readings. As the energy is consumed, the waveform becomes erratic due to a lack of allowance for the modern switching devices, thus producing inaccurate readings.

Is There Anything Consumers Can Do?

One option is to find an accredited inspector to test the meter(s). But the researchers made it clear that traditional testing methods don’t take into account the “waveform-contaminating power-consuming appliances,” so if the meters in question pass inspection, consumers will have to cover the testing costs.

As it’s not likely that those inspections will accurately identify faulty readings, the researchers suggest that consumers should reach out to their energy suppliers who should then carry that information back to the power grid operator and resolve it.

Speaking as a potentially affected consumer, since my local energy provider has initiated a city-wide smart energy meter rollout over the next two years, those “options” aren’t confidence-inspiring.

It appears that the only way to correct the issue — if detected at all — would be to replace the inaccurate meters with meters capable of actually detecting erratic waveforms as the modern switching devices consume energy. Replacement of the meters would most likely be necessary since the problem has to do with a physical component rather than a software issue that could be patched with a remote update.

If replacement really is the only option, what’s the impact on consumers, suppliers, and governmental bodies that have made wide-scale smart energy meter deployments; and ultimately, who would pay for it?

While the Netherlands is now being forced to look critically at the smart meters that they’ve deployed — or were planning to deploy, it isn’t a stretch to think that the rest of the world could soon be facing similar issues.

According to the State of the Art and Trends Review of Smart Metering in Electricity Grids report, roughly 1 billion smart meters are expected to be installed by 2022, peeling off a relatively small portion of the total number of the connected devices expected by 2020 (50 billion).

In the U.S. alone, we can expect to roll out nearly 90 million smart meters by 2020, while Europe has been even more aggressive with their deployments. In 2013, there were already 61 million smart meters installed throughout Europe, and 70% (200 million meters deployed) of end-users are expected to be covered by a smart grid by 2020.

It’s clear that even with the issues associated with accuracy, security, cost, etc., that smart metering and smart grid deployments will only increase.

As we become more and more reliant upon smart metering systems and smart grid networks, it’s imperative that we not only consider the initial costs of preparation and deployment, but also factor in the costs of fixing or replacing the devices and systems that aren’t sophisticated enough or become faulty or obsolete.

Additionally, consumers, providers, and governmental bodies need to consider where the liability and ownership really belongs. When discussing potentials and benefits of what can be achieved within the Internet of Things, it’s critical to remember that we’re already achieving that potential — and facing all of the challenges that come with it. 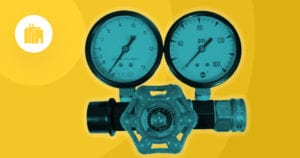 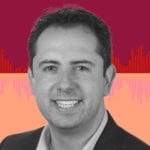 How Is IoT Improving Transparency Between Smart Cities an...

Utilities Software AG November 9, 2020
How can IT contribute to business resilience? One way is to retrofit analog processes with IoT to tackle inefficiencies or cut out waste. 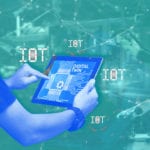 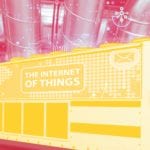 How Digital Twins Accelerate the Growth of IoT
November 4, 2020 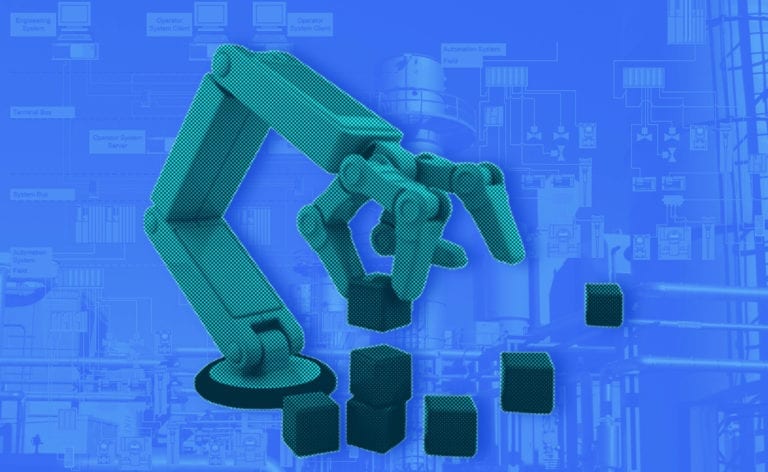