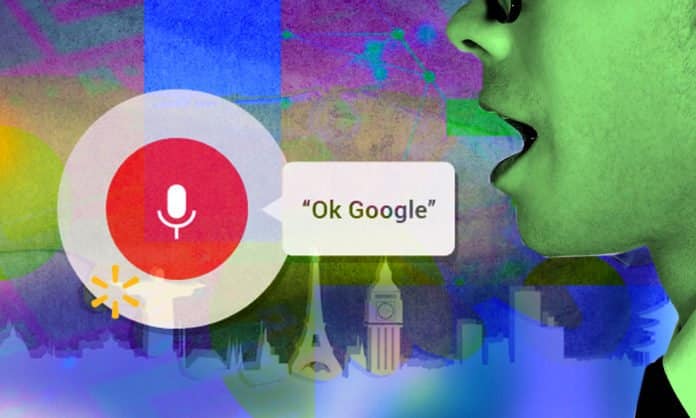 Listen to the audio version of this article!

Google just announced that they’re entering a partnership with Walmart, no doubt in an effort to take on the e-commerce giant Amazon. Starting in late September, Google customers will be able to use voice assistant on Google Home to order any Walmart item. Walmart products will also be available on the Google Express app and website.

Contrary to appearances, this isn’t a play by Google against Amazon. Walmart is a direct competitor of Amazon in the retail market. This year, Walmart has been steadily building up its e-commerce platform experience and expanding its product list through acquisitions of companies with millennial customer bases such as Jet, Modcloth, and Bonobos. They saw their e-commerce sales jump 60% in quarter 2. According to Walmart CEO Doug McMillon, “Our customers are responding to the improvements in stores and online, and our results reflect this.”

In online retail, Amazon dominates with 76% of the market share. A Bloomreach study from 2016 shows that 55% of product searches begin on Amazon.com, which is up 11% from 2015. Search engines like Google only see 28% of these queries in total.

So if Walmart and Google are already losing badly on the e-commerce and voice fronts, where can they succeed?

Voice enabled purchases may total less than $250 million a year, according to Wired. Last year, the e-commerce market amounted to $390 billion. Walmart’s revenue? $485.9 billion. Amazon’s revenue? $135.9 billion. Let’s break that down: even though Amazon dominates online retail, Walmart brought in 3.5x more in revenue and 2.6x more in gross income than Amazon in 2016. 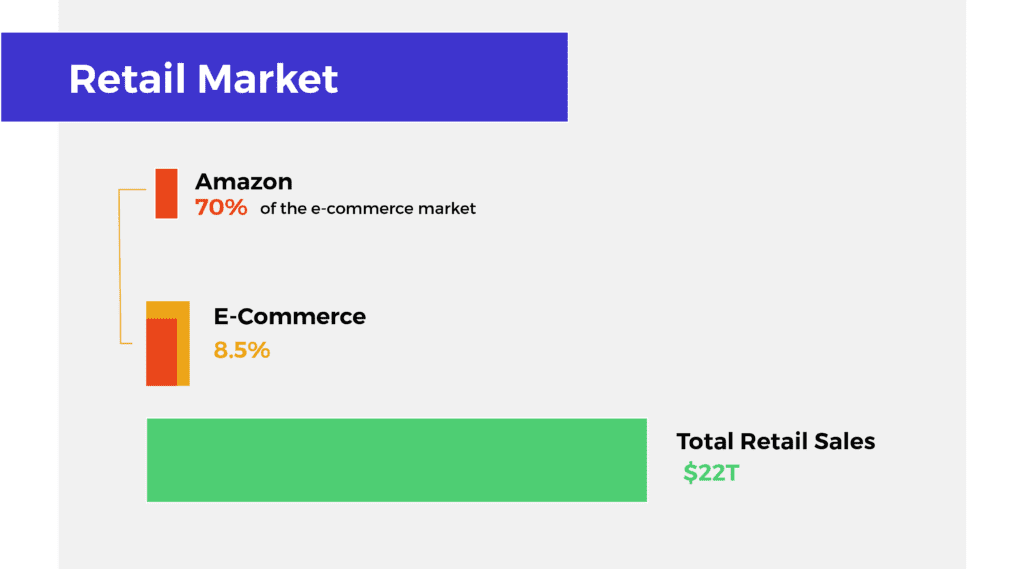 Walmart is not only the largest retailer, it’s also the largest company of any kind in the world. Walmart also owns 14.6% of the grocery industry, ahead of the next biggest by 7%. Amazon and Whole Foods together only account for 1.4%.

Marc Lore, the president and CEO of Walmart U.S. e-Commerce, said, “When it comes to voice shopping, we want to make it as easy as possible for our customers. That’s why it makes sense for us to team up with Google.”

In other words, the largest retailer and company in the world just teamed up with the second best company in voice and one of the leaders in AI — they’re anticipating big profits, and Amazon better be worried.

Voice assistants are still in the early stages of development and adoption is not widespread; artificial intelligence could make the difference between Google Assistant and Amazon Alexa (Siri is around here somewhere, right?). Google is a known leader in artificial intelligence and has the advantage of enormous reach through Android smartphones as well, with 54% of smartphone users owning an Android device. If Google can get Android users to adopt Google Assistant before considering an Alexa device, we’ll have a real race on our hands.

6 Things IT Executives Must Do To Accelerate IoT Adoption

What is an IoT Gateway? – A Simple Explanation

IoT and the Race for the Car of the Future

How to Build a Recurring Revenue Service for IoT Products