Tune into a conversation between Robby Hamblet, CEO of Teal Communications, and Scott Waller, CEO of Thingy IoT, as they discuss how cellular and LoRaWAN technologies extend the IoT edge for smart agriculture applications. During the discussion, Mr. Hamblet and Mr. Waller will hit on topics such as:

Robby Hamblet is the CEO and Co-Founder of Teal Communications. The company recently announced its $9.2M Series A financing and has been at the forefront of the extremely fast-growing IoT, private networking & 5G space. Scott Waller is the CEO and Co-Founder of Thingy IoT. Thingy builds unique sensor, connectivity, and data solutions for smart agriculture, environmental monitoring, industrial, and commercial applications. The company has various gateway and monitoring solutions that transmit data over LoRaWAN networks with built-in LTE back-haul.

We hope to see you at this enlightening discussion about how cellular and LoRaWAN technologies extend the IoT edge for smart agriculture applications!

Founder & CEO, Teal Communications
Robby Hamblet is the CEO and Co-Founder of Teal Communications, Inc. Prior to founding Teal, Robby developed one of the industry’s earliest eSIM platforms for connected car makers GM and Diamler. During some of the industry’s earliest eSIM deployments that Robby supported, Robby witnessed the challenges that many connected device makers faced when trying to scale globally and access different network technologies. He founded Teal to address these challenging and to create a platform where any device maker could leverage a single platform to connect on virtually any network in the world (public cellular, private cellular, satellite, LoRaWAN) through Teal’s patented network credentialing technology.

Co-Founder & CEO, Thingy IoT
Scott has a long history working for or with Microsoft + Amazon + Cisco and now Thingy IoT. Scott has a wide depth and breadth of technical expertise in Datacenters to IoT, IP networks to embedded systems, outdoor sensor networks to weather stations, home automation to industrial automation, fighting fires to ski patrol and lastly, scientific research to driving public policy. Scott's experiences over the past 25 years span a vast array of industries.
Hosts 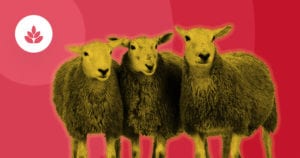 Livestock management, or precision livestock farming, uses IoT-enabled collars or tags to track and monitor the health and location of livestock. 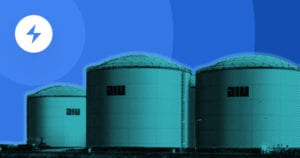 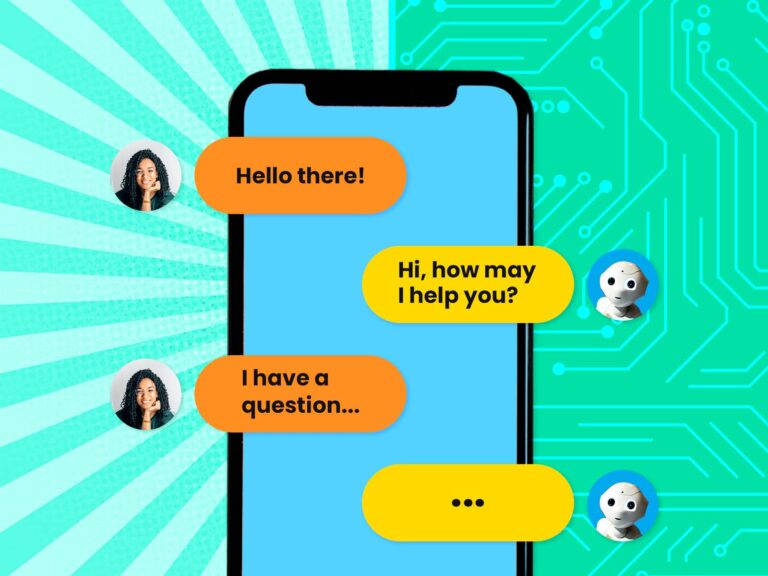 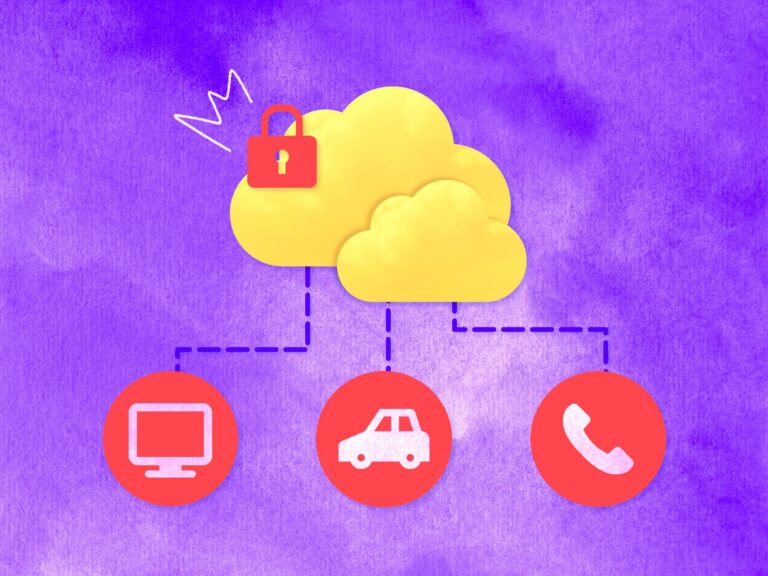 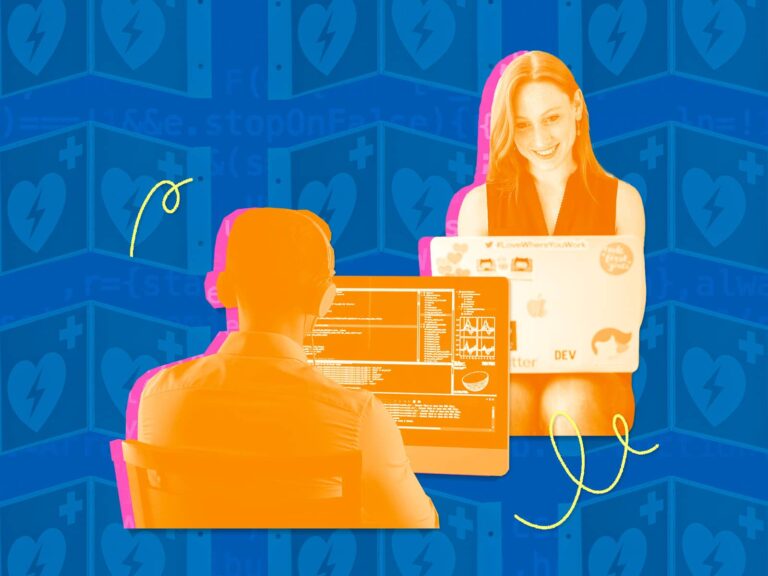 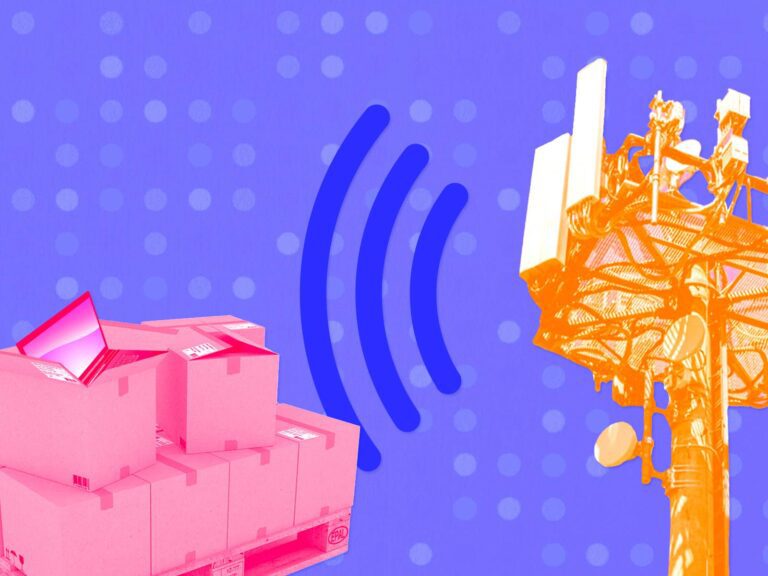 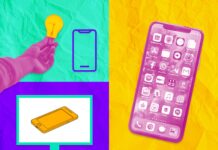 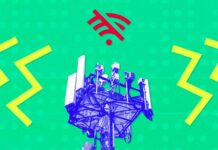 Is LoRaWAN the Solution to Cellular IoT Challenges? 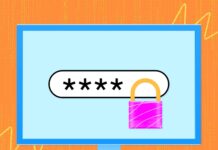 The Risks of Unsecured IoT

Device Management AeLP8HgpnrN - June 8, 2022
Although cybercrime is on the rise, companies can effectively address device security risks through various ways. 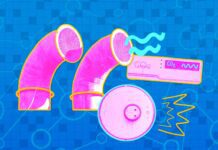 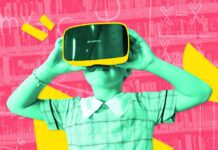 Klika Tech and Partners at EmbeddedWorld 2022