Risk Management for 5G: Revenue Assurance, Fraud and Security | IoT For All

Historically, it has been proven that the risk of revenue leakage becomes greater as the complexity of the process increases. As technology has advanced from 3G to 4G to LTE-Advanced and now 5G, the level of complexity has risen dramatically. Along with 5G, SDN/NFV will not only create opportunity for new revenue streams but also the charging and billing policy model in B2B business will create a huge impact on Revenue Assurance.

Along with revenue assurance, 5G will create a huge impact on the security, as first rollouts will be deployed with interworking between HTTP/2 and older protocols will remain in place, despite being previously exploited by hackers. As more potential attacks surface such as signaling storms, malware etc. on the expected billions of IoT devices and sensors new fraudulent schemes will arise. 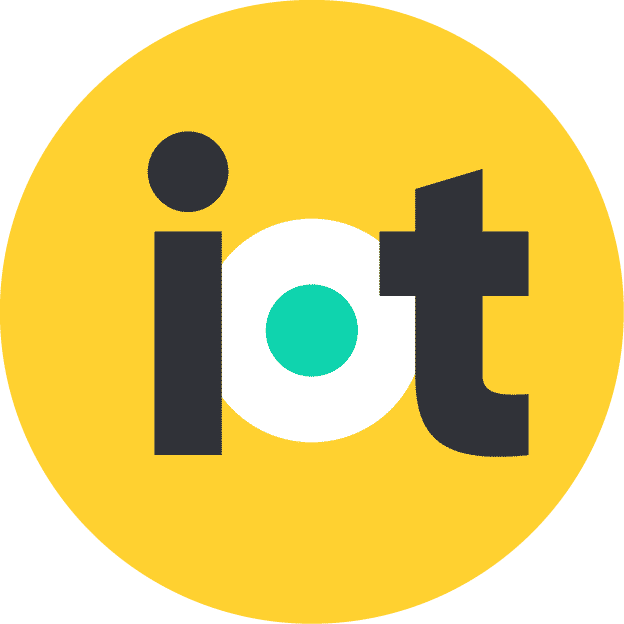