The Benefits of Using MQTT to Warp Speed to Industry 4.0 - IoT For All 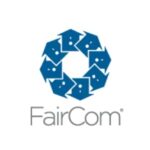 The revolution of the Internet of Things brought changes to many different sectors of the economy, but one, in particular, is facing challenges that it never had seen before: manufacturing. A traditionally conservative industry, with a long life cycle for changes that might jeopardize production lines and be very capital intensive, many manufacturing companies are now being forced to face the massive pressure of the digital transformation imposed by IoT and Industry 4.0 which is why we’re exploring the benefits of using MQTT.

There are two vital areas inside organizations that stand to be impacted greatly by the rise of Industry 4.0: Operational technology (OT: systems that operate in environments such as on a factory floor or in an oil/gas pipeline and its supporting systems) and information technology (IT: the systems that organize data and deliver it, such as data management systems and networks). Ironically, these areas have had limited synergy in most instances.

However, IT/OT Convergence is changing the landscape. The advancements in IIoT and edge computing are playing a key role in bridging the gap between IT and OT. In this new paradigm, in which everything can be connected, the promise of sensors that collect copious amounts of data opens doors for better efficiency, performance, and ultimately, higher profits in a wide range of industries.

Many industrial automation systems are being redesigned to accommodate the new digital transformation paradigms, including the need to consider what Industry 4.0 means for such environments.

Automation protocols created many decades ago, like OPC UA/DA, and traditional Historian databases have now to coexist with de-facto standards, like MQTT – a lightweight and ever more prevalent interface that expands the usability of your data way beyond the boundaries of your factory floor, including having the Cloud as an end-point.

This panel will discuss some technologies that have been helping these industries to warp speed these implementations, more specifically focused on the benefits of MQTT and how this popular communication protocol has opened broad options for the industry to quickly – and without having to resort to “rip and replace” – adapt to the new challenges.

Watch the webinar to learn more about the benefits of MQTT and the challenges of digital transformation in manufacturing. 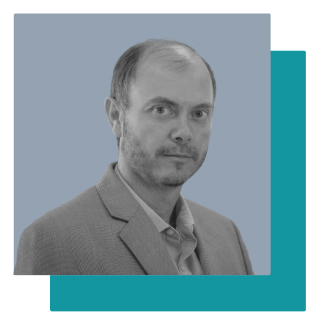 Director of Business Development, Faircom
Business leader and executive leading the development of sales and new business in IT, both Hardware and Software. Consultant sales manager, driving and generating opportunities through a strong technical background and long experience in BDM, marketing, and consulting within Enterprise Software, Hardware Infrastructure, Cloud, Data Management, Databases, and Digital Transformation. 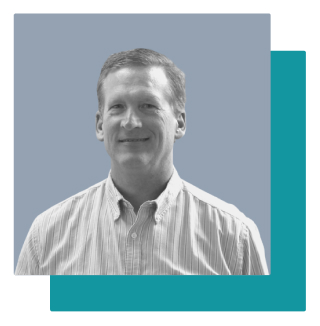 Senior Engineer, Faircom
Walter Johnson is a Senior Engineer with FairCom. Before joining FairCom he was a FairCom customer for 24 years. He joined FairCom because of his passion for databases and programming. When he’s not building databases to track his personal life he enjoys reading, and programming in C, C++, and Python.
Hosts 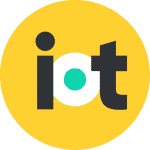 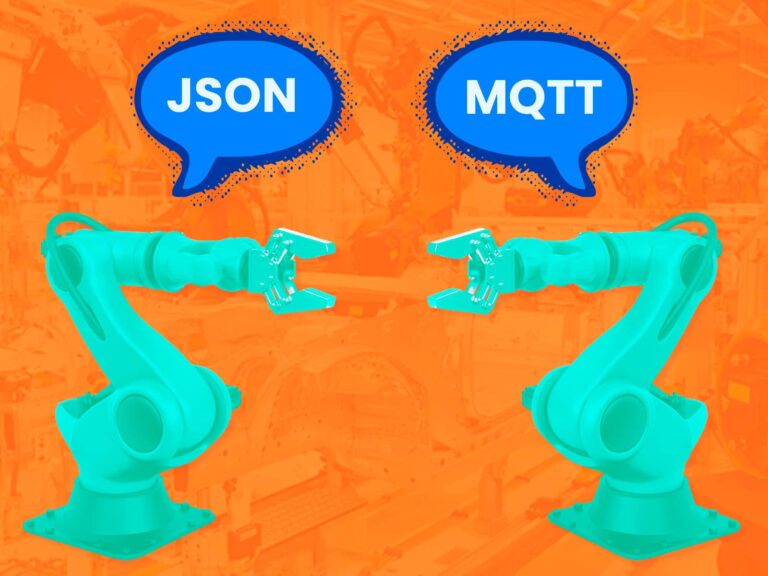 Industrial IoT Needs MQTT and JSON; Here’s How to Make the Switch 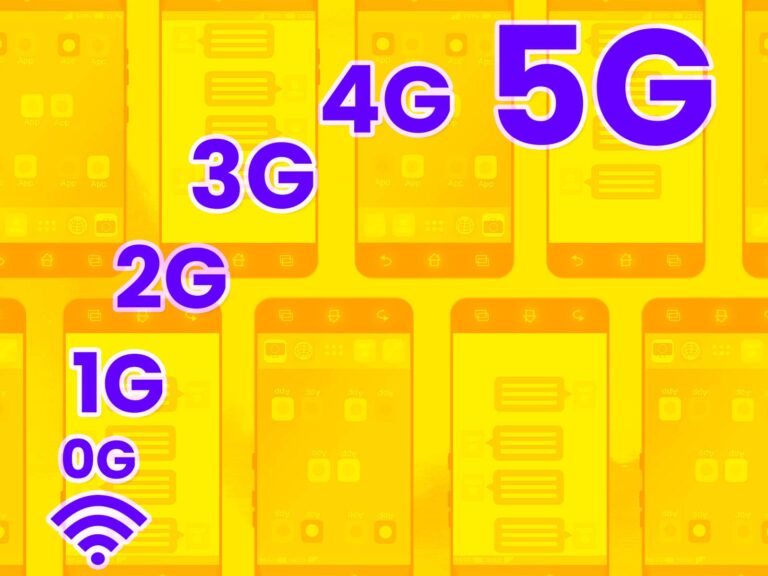 From 0G to 5G: How We got Here and Where We Are Heading To 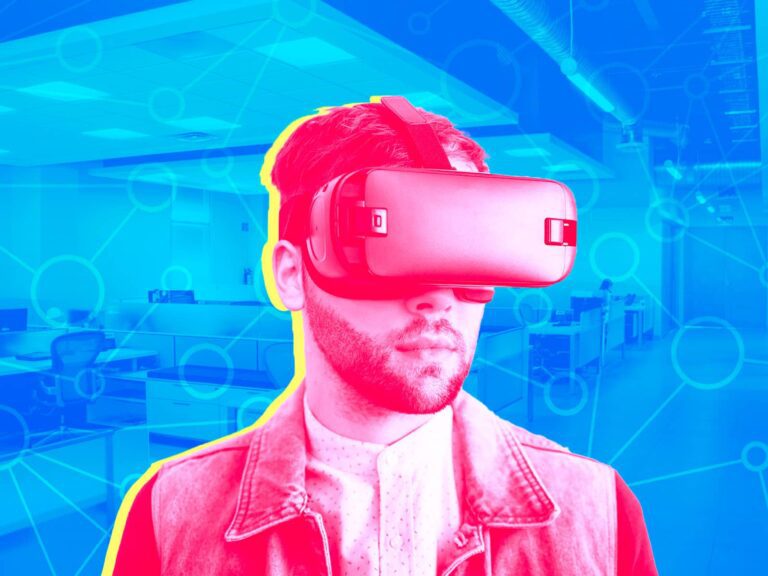 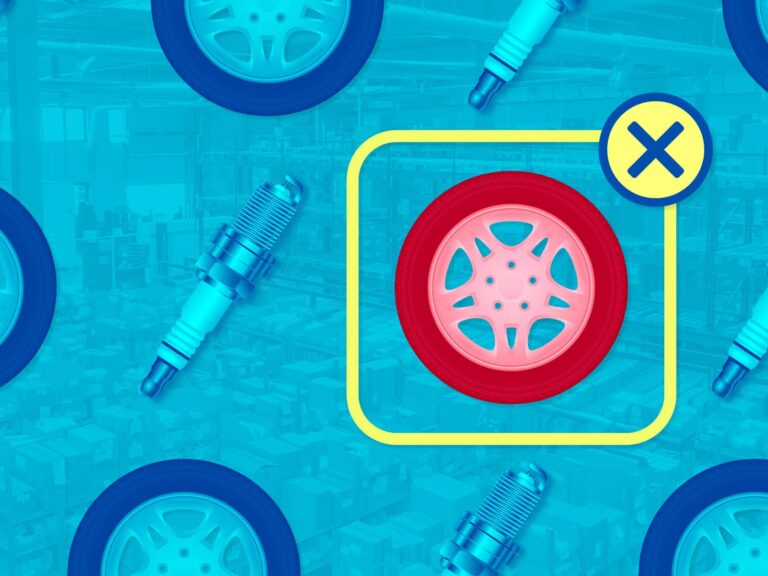 Improving the Security of Business Systems with Computer Vision 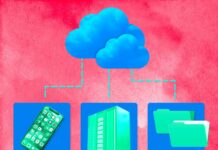 The Relevance of Cloud-Based Technologies in Modern Manufacturing 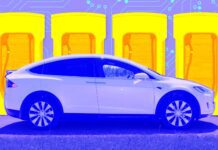 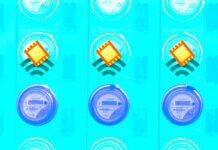 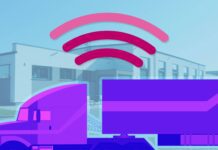 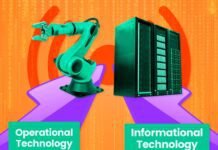 Industry 4.0 in Manufacturing: The Path to IT/OT Convergence