What Can Robots Do for Retail? 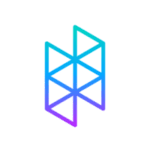 Robots have rolled into retail, from six-foot-tall free-moving machines spotting spills in Giant Foods Stores to autonomous shelf-scanners checking inventory in Walmart. At Lowe’s, the home improvement chain, a “LoweBot” in some stores can answer simple questions, such as finding items and assisting with inventory monitoring. These robots free up workers from routine tasks, presumably giving humans more time for customer interaction — but that’s only the beginning.

When combined with AI and machine learning's advanced capabilities, IoT promises to change how we live, work, conduct business, and purchase the goods and services we want and need.Click To Tweet

The real benefit of retail robots is the opportunity to capture more granular data about the products on the shelves and customer buying patterns, which can increase efficiency and accuracy in inventory management. The key is using retail robots as data-collectors within the Internet of Things, which is best thought of as a complex network of connected devices, objects, and sensors gathering voluminous data analyzed in the cloud or with edge computing, which uses nearby servers to lower latency.

From manufacturing to transportation and now retail, IoT creates an intelligent digital ecosystem. When combined with the advanced capabilities of AI and machine learning, IoT is helping to propel the Fourth Industrial Revolution’s promise to change how we live, work, conduct business, and purchase the goods and services we want and need.

With robots in stores, retailers already have the beginnings of a holistic IoT solution. For example, Auchan Retail Portugal, a large European grocery retailer, is launching autonomous shelf-monitoring technology, which uses robots in its supermarkets and hypermarkets. As the robots move around the stores, they capture every shelf and aisle photos, which are then digitized and converted into metrics and insights about out-of-stock merchandise and pricing.

Such detailed data is precious in retail, where understanding and anticipating consumer demand is essential. For example, Stitch Fix, which provides just-for-you clothing choices to shoppers at home, touts its data science in multiple facets of its business model, from product recommendation to inventory management and fashion design. For traditional retailers, however, merely tracking what consumers purchase does not paint the entire picture. The real competitive advantage for retailers comes in knowing what they couldn’t purchase but wanted to. That’s where robots in the aisles come in.

Gathering Data at the Top of the Marketing Funnel

Robots roaming stores gather data at the “top of the funnel” based on what is — and is not — on the shelves. Their continuous scans provide a more holistic view of customers’ retail experiences. For example, shelf inventories reveal what’s in stock in ample quantities, what’s dwindling in supply, and what’s out-of-stock — all of which indicate consumer preferences and action.

In the not-too-distant future, robots may be able to do more than report on inventory levels and perform price checks to ensure accuracy and consistency. Consider a hypothetical scenario of a retail robot scanning grocery store aisles and detecting that supplies of sugar-free peanut butter diminish at twice the regular peanut butter rate. That real-time discovery then triggers an automated order for more sugar-free peanut butter to be sent to a specific store. By detecting sudden and unexpected shifts in inventory, the robot would respond quickly without human intervention. That’s not unlike what happens in high-frequency trading, which uses algorithms to detect and capitalize on the small, momentary discrepancy in stock prices, which can aggregate into huge profits over time.

For retailers, the money to be made right now is in avoiding these inventory aberrations that lead to out-of-stocks, which have a huge price tag — a whopping $1 trillion worldwide, according to industry estimates. In addition to lost sales, customers are disappointed by out-of-stocks, leading to diminished shopper loyalty.

During the Covid-19 pandemic, home essentials such as toilet paper and cleaning supplies have had widespread out-of-stocks. Retailers eventually imposed limits on purchases per visit, but not before facing chronically empty shelves. But what if retailers had been able to get an early indication of mass purchases of products such as toilet paper? If a robot in the aisle had detected an unexpected decline in toilet paper supplies, that could have led to better inventory management early on, with increased shipments from warehouses and limits on purchases to quell hoarding.

Using IoT to Improve Other Industries

Advance detection of low inventory and out-of-stocks can also improve efficiency and customer experiences in other industries, such as air travel. For example, unexpected airplane maintenance can delay flights, not only because of the sudden need to repair but also if the required part or component is not on hand. Using an IoT approach to aircraft maintenance would mean better inventory management of parts and other supplies and potentially the aircraft’s capability to signal a need for repair or replacement before the plane is taken out of service. Using sensors and AI for predictive modeling and maintenance is already being explored in manufacturing applications to water systems.

Robotics has made inroads into numerous industries for years, from automotive assembly operations to robotic arms that lift heavy items in warehouses. In some hotels, robots carry luggage and act as digital concierges. Due to the pandemic, robots have rolled into hospitals with nonsurgical applications such as sanitizing corridors and rooms and delivering supplies, including blood samples to be tested in the lab. Autonomous robotic cleaners are also making their way into commercial spaces from office buildings to airports.

Until recently, robots in retail have mostly worked behind the scenes. For example, Amazon uses robots in its fulfillment centers to improve efficiency and safety (robots can’t get hurt moving heavy pallets); Amazon says robots have helped it store 40% more inventory in its centers. Meanwhile, Kroger, the largest grocery retailer in the U.S., is launching a network of automated warehouses that use robotics and digital technology to improve its ability to meet customer demands.

In this hyper-competitive industry, in which margins get squeezed across brick-and-mortar, online, and omnichannel competitors, retailers must continue to rely on innovation and technology to differentiate themselves and improve their chances of survival. One of the early waves of retail innovation was e-commerce. While hardly a new trend now, e-commerce did make further inroads because of the pandemic as more shoppers stayed home and purchased online with greater frequency. In fact, the pandemic may have accelerated the shift from physical stores to digital shopping by as much as five years.

Retail innovators also have been rethinking brick-and-mortar to showcase products and allow consumers to experience new offerings. Now, the latest step on the path toward greater innovation is propelling retailers deeper into IoT to improve inventory management and predictive modeling.

As product cycles speed up, retailers will need to become even more agile in identifying microtrends in consumer behavior to produce, distribute, and supply the goods and services that customers want right now. The key to it all may very well be a robot roaming freely, bringing data from the consumer touchpoint in the store aisle into the data management system in the cloud. 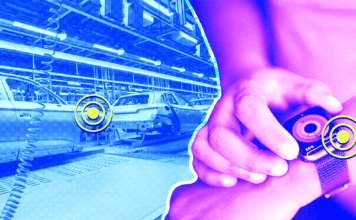 4 Key Benefits the Manufacturing Industry Will Reap From Smart Factory... 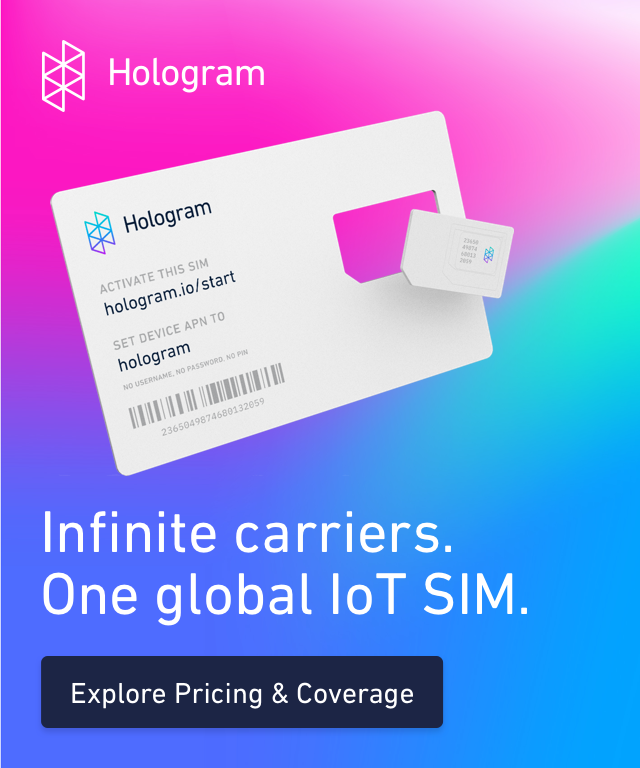 Enterprise IoT Insights
Everynet ties-up with Crown Castle to introduce LoRaWAN in 36 cities in the US
Jun 23, 2021