What is Narrowband IoT (NB-IoT)? - Explanation and 5 Business Benefits 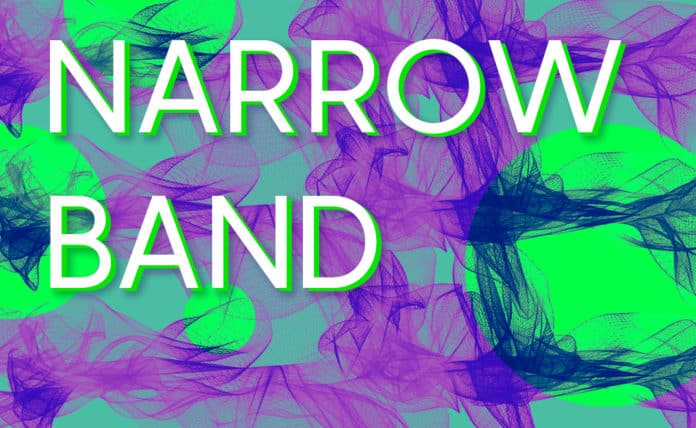 According to a study by Transforma Insights, 7.6 billion IoT devices were active at the end of 2019 and that number is expected to grow to 24.1 billion by 2030. With such a massive number of devices coming online, we’ll need a secure and dependable network to support them all. Is NarrowBand IoT (NB-IoT) the answer? In this article, we’ll explain how NB-IoT works and help you determine if it’s the right connectivity option for your IoT deployment.

What is Narrowband IoT?

Narrowband IoT (also known as NB-IoT or LTE-M2) is an LPWAN technology which doesn’t operate in the licensed LTE construct. Instead, it works in one of three ways:

Telecommunication giants such as Huawei, Ericsson, Qualcomm, and Vodafone have collectively put together this standard in conjunction with 3GPP. Huawei, Ericsson, and Qualcomm are interested in NB-IoT because it has a number of benefits.

Rolling out NB-IoT on a licensed spectrum means improved reliability for users as well as the guaranteed resource allocation needed for managed QoS.Click To Tweet

Efficiently powering IoT devices is critical. Think about it: who wants to be out there changing the batteries on 20 billion devices every six months? While nearly all IoT technologies are developed to save power when they aren’t operating, they do draw energy when the modem is running and handling signal processing.

Rolling out NB-IoT on a licensed spectrum means improved reliability for users as well as the guaranteed resource allocation needed for managed Quality of Service (QoS).

Instead of “creating another piece of equipment you need to manage and operate,” he said, NB-IoT can directly connect sensors to the base station. This will boost flexibility while lowering costs.

While heavy hitters in the U.S. have already invested billions into LTE networks, there are many areas around the world with less LTE, even though pilots and network rollouts are in full swing. Outside of the U.S., there are larger GSM deployments on which to find unused bands to leverage for NB-IoT. NB-IoT then could help IoT innovators find affordable entry points in new markets globally.

Even in the U.S., smaller carriers such as Sprint or T-Mobile might also deploy NB-IoT on existing GSM spectrum to expand connectivity without the LTE investment of a Verizon or AT&T.

NB-IoT applications can cross many service categories. These include:

Deployment could be a problem with most carriers moving to LTE support. With NB-IoT deployed in a sideband, there could also be increased initial costs to develop operating software. Further, modem frontends and antennas may become more complex in cases where there is little existing GSM spectrum. Finally, there’s the risk that ISP giants could ratchet up licensing fees.

Nevertheless, with so much underutilized 200-kHz GSM spectrum many are looking to make this the best low power, wide-area network yet. It’s no wonder then that Gartner sees NB-IoT as a key part of the LPWAN landscape. And with the dawn of 5G, cellular IoT has an even brighter future. 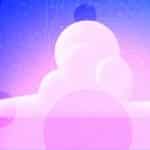 Simple Explanations Calum McClelland July 2, 2020
The Internet of Things, or "IoT" for short, is about extending the power of the internet beyond computers and smartphones to a whole range of other things, processes, and environments. Here's everything you need to know. 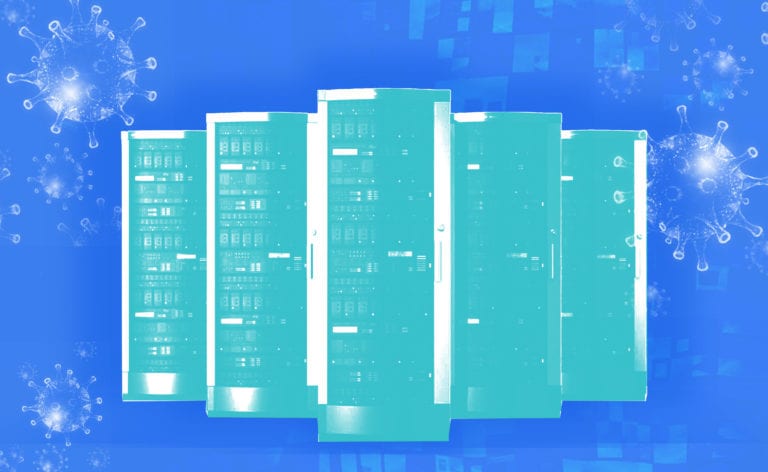 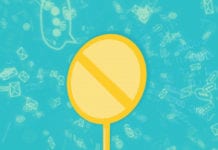 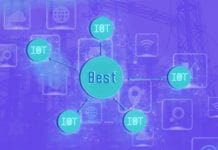 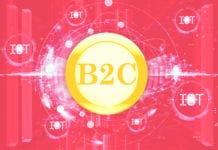 IoT Prototyping and Development Benjamin DAIX - September 2, 2020
IoT makes the reuse of old electronics devices not only simple but extremely relevant and the rise of IoT retrofitting has only just begun. 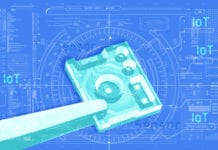 The Role of IoT in Wireless Sensor Technology

Connectivity IoT For All - September 1, 2020
The scope of connected devices, the risks attached, and endless possible IoT use cases will set the narrative for the future of wireless sensor technology.